Pundit View: McNulty, Moyes must get chance to “stamp his own identity” on West Ham 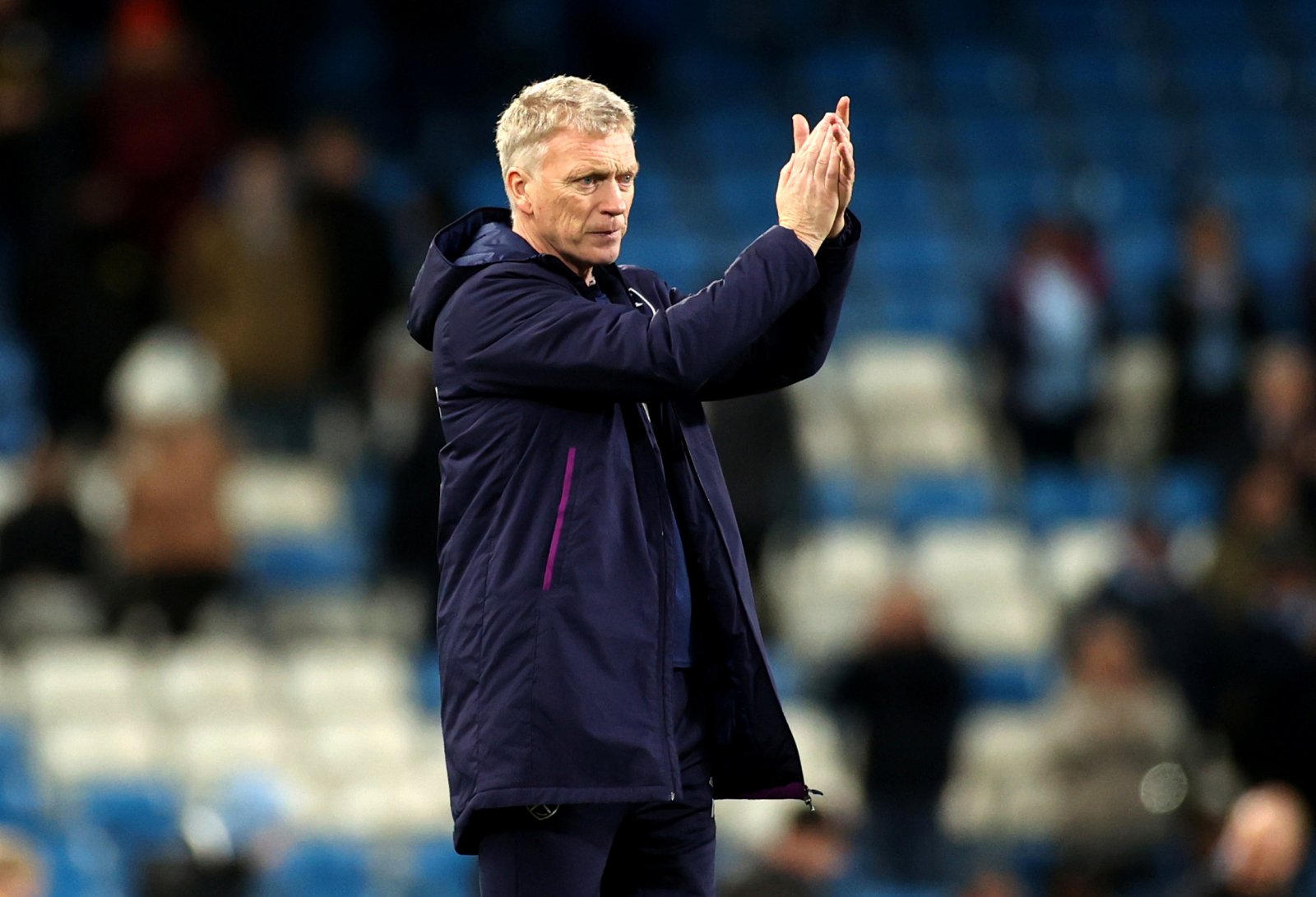 In December, West Ham once again embarked on a David Moyes recovery mission. The Scottish manager completed the task of keeping the Irons afloat for a second time, but he shrewdly negotiated a one-and-a-half-year deal which keeps him at the helm after being previously overlooked once he secured West Ham’s Premier League status.

Almost immediately after the Premier League season finished the transfer window opened, and Moyes has wasted no time in ensuring Tomas Soucek’s stay at the London Stadium is a was not just temporary, as he joined for £19.1m.

BBC Chief football writer Phil McNulty re-evaluated his Premier League predictions from the beginning of the season and gave a glowing review of Moyes’ performance so far.

Writing on BBC Sport, McNulty said: “David Moyes did exactly what was required by keeping West Ham up, making smart signings such as Tomas Soucek and Jarrod Bowen and bringing the best out of Michail Antonio.”

The journalist added: “Moyes must now get the chance to build further and stamp his own identity on the team even further.”

Making it his own

The former Manchester United, Sunderland and Everton manager has a wealth of top-flight experience, overseeing 545 matches in the division. But last time he was at the helm at the London Stadium, the Scot was not given the opportunity to continue the work he had started.

With one year remaining on his 18-month contract, Moyes must make this chance count, and he has started well by recruiting intelligently in the transfer market. The combination of Soucek and Jarrod Bowen, who arrived from Hull City in January for £20m, helped propel the Hammers to safety by both scoring and assisting four top-flight goals between the pair.

Some of the duo’s performances swung the relegation battle in West Ham’s favour, such as Soucek’s man of the match display in the win over Chelsea. It is now up to both players to continue their outstanding form next season to deliver a mid-table finish, at the very least.

As for Moyes, he must continue his excellent dealings in the market and inspire others as he has with Michail Antonio. The Englishman was scintillating after the lockdown, scoring eight of his ten Premier League goals this season. If he can begin to put his stamp on this Hammers side as McNulty suggested, the Scot may find himself still in the London Stadium hot seat this time next season.