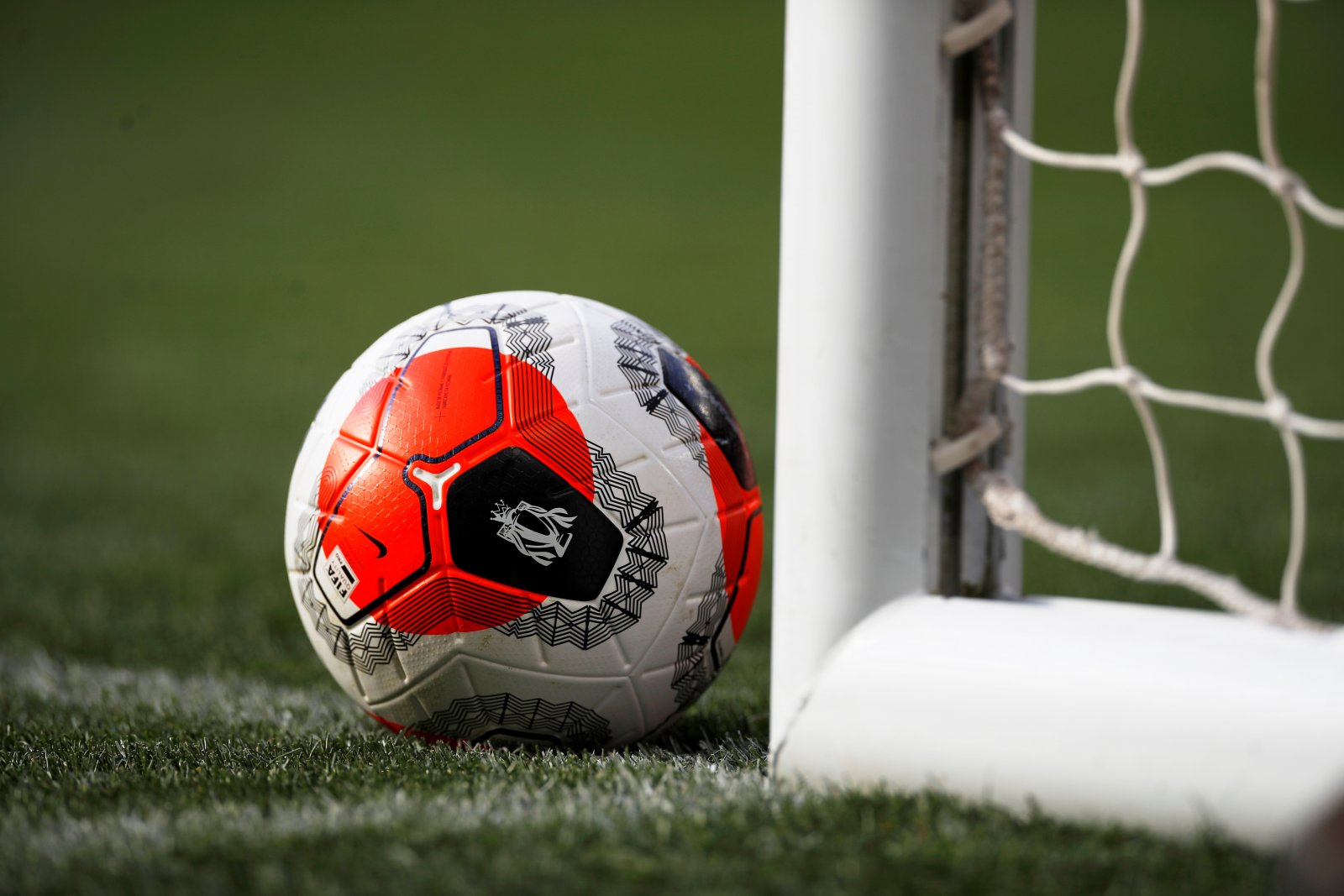 Earlier this week it was revealed that West Ham academy prospect Benicio Baker-Boaitey is nearing his exit from the club, which would mean snubbing the opportunity to sign professional terms with the Hammers when he turns 17 in January.

The 16-year-old is reportedly on the radar of several elite clubs throughout Europe and is considering a move to German champions Bayern Munich. Other sides who it has been suggested are keen on securing the Englishman’s signature include Liverpool, Manchester United and Paris Saint-Germain, who’ve all sent scouts to watch the winger.

West Ham hero Frank McAvennie has expressed his disdain at the fact that the academy prospect has not been afforded any opportunities with the first team up to this point.

Speaking to Football Insider, McAvennie said: “In Germany, they give the boys a chance. It is a different culture for the boys; they live and breathe football. They eat, sleep and train – that is all they do. It is great for England because they are getting a great experience.

Running out of time

As of yet the highly rated wing prospect has not been selected for West Ham’s senior squad and has featured just three times in the U18 Premier League this season, for a total of 98 minutes. Additionally, he has featured once for England’s U16 side, playing 59 minutes in a goalless friendly against Russia. While he was selected for a further three matches, the Hammers’ academy star did not appear off the bench.

Should Baker-Boaitey depart the London Stadium before he has agreed professional terms with the Hammers, any club who signs the 16-year-old will only have to pay training compensation of 230k. Much like with Borussia Dortmund who had to pay £7m compensation for Jadon Sancho, who reportedly may depart for £108m, there could be a substantial profit to be made. Baker-Boaitey is said to be assessing his options with his advisors as to which direction to take, but the fact the winger has flown to Germany is not a promising sign.

As McAvennie suggested, playing for the Bundesliga champions would be an excellent experience for any player, but if he has displayed enough promise to attract interest from Munich, why is he yet to even feature for the U21’s?