Opinion: West Ham should go all in for 16 assist ace 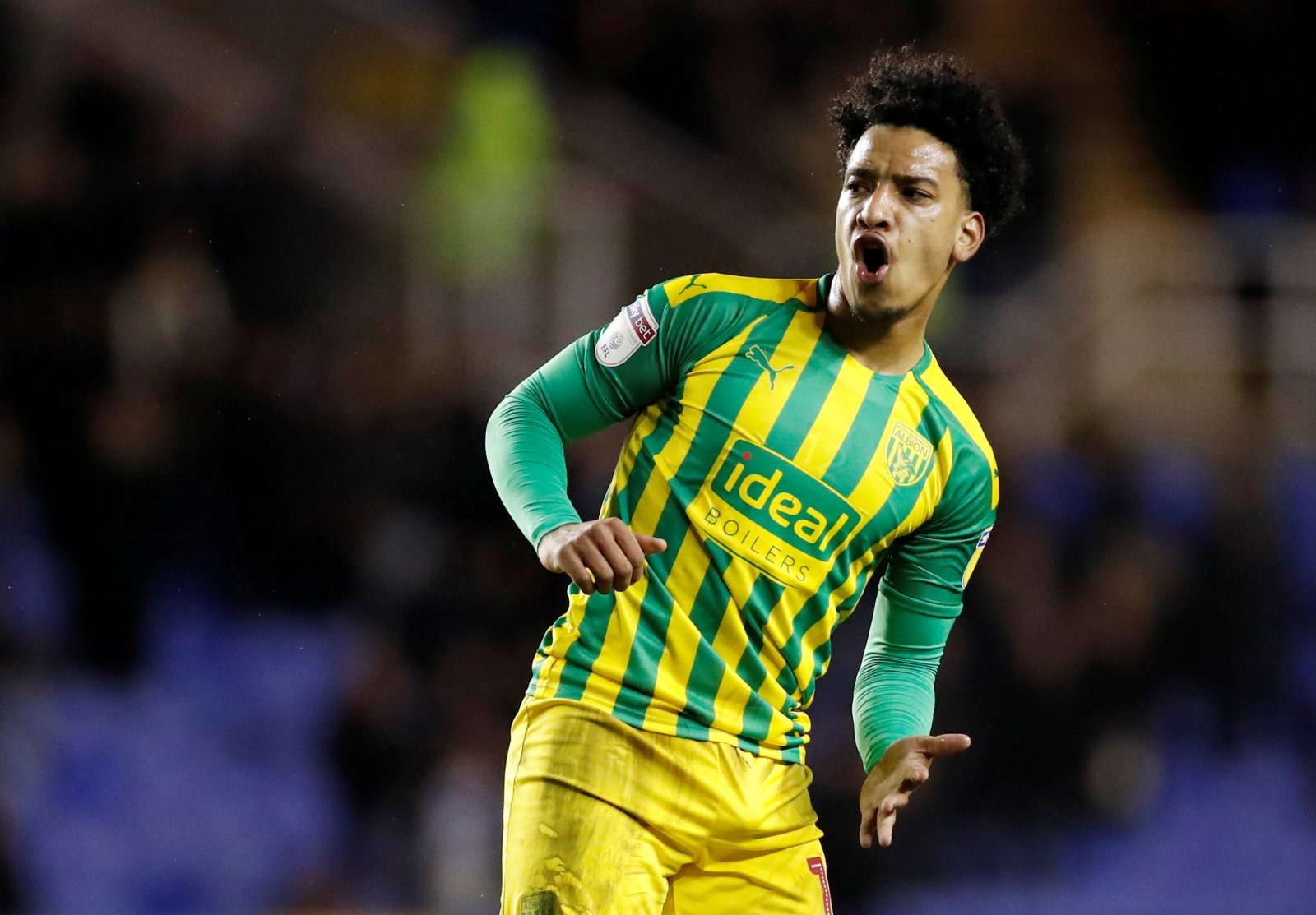 Somewhat inadvertently, West Ham appear to have had a strong connection with West Bromwich Albion’s bid to return to the Premier League this season.

The Championship side are flying high on 82 points from 44 games and are on the cusp of securing automatic promotion if they can hold off a spirited Brentford side. The Baggies are managed by former Hammers boss Slaven Bilic and one of their star performers this term has been on loan West Ham academy graduate Grady Diangana.

Another on-loan ace who has caught the eye is Brazilian midfielder, Matheus Pereira. After arriving from Sporting CP in the summer, the playmaker has provided a staggering 16 assists in the second-tier, six more than closest rival Niclas Eliasson. The 24-year-old has displayed a remarkable ability to carve out opportunities for his teammates, and Charlie Austin and Hal Robson-Kanu will have been grateful, gobbling up ten goals each.

Pereira’s abilities have not been limited to playmaking this term though, and he also has eight goals to his name. The Brazilian attacking midfielder has been an incredibly deadly opponent to all those who have come up against him, and his importance to West Brom cannot be underestimated, having had a hand in contributing 24 per cent of their league goals this season.

West Ham have previously been linked with bringing the 24-year-old to the London Stadium, and it is a move the Hammers should consider completing. While Pereira is unproven in the Premier League, so was Jarrod Bowen, but he has had a flying start to life in London, scoring once and assisting three in his first ten Premier League matches.

Furthermore, with Diangana set to return to the capital this summer, Pereira is a player who has proven he can link with the Englishman and the duo could arrive at the London Stadium and blood some life into the Hammers attack.

Even more appealingly, reports have suggested that the midfielder could be available to West Brom for £8.25m. If the Irons see the potential for the 24-year-old to replicate his output this term in the top-flight, then he would represent a massive coup.

For a modest fee, Pereira has the potential to add further creativity to West Ham’s midfield and is proven to play well alongside one of the Irons’ brightest young prospects. Bringing the Brazilian from Lisbon to London, via the Midlands, could prove to be a masterstroke if West Ham can pull it off and they should do their utmost to complete the deal.