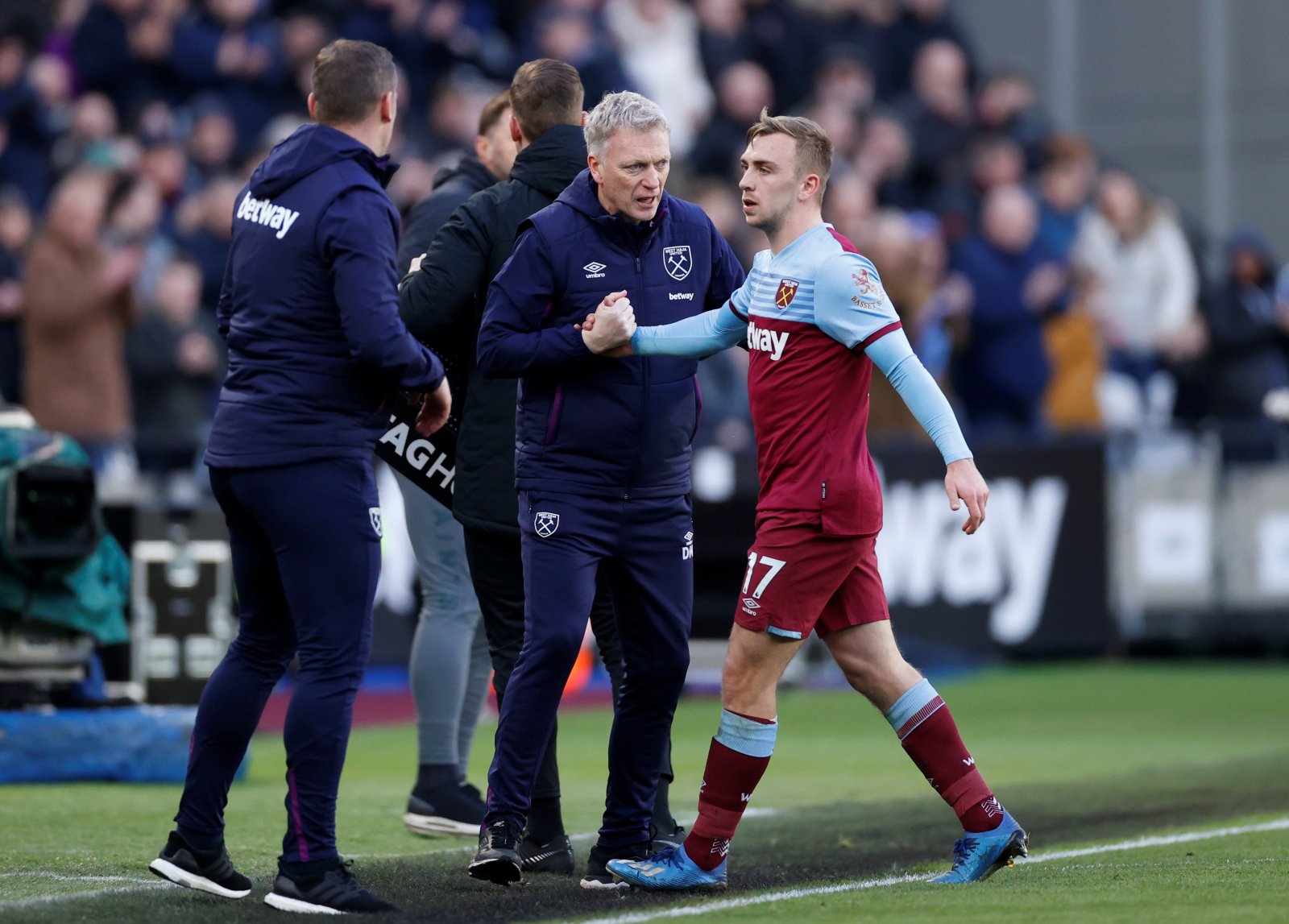 Under Manuel Pellegrini West Ham embarked on a policy of sizeable investment in the transfer window, shelling out £198.99m on incoming transfers across two seasons. The strategy has not proven to be a success, as the Irons only narrowly avoided relegation to the Championship this term. But what the run-in has established under David Moyes is that some of the players who have been the greatest successes at the London Stadium have been those who arrived for relatively modest fees.

A prime example is Michail Antonio, he arrived in East London long before Moyes, but the Scot begun to utilise the 30-year-old as a striker and the results have been formidable. No player has found the back of the net with a greater frequency than Antonio’s eight goals since the Premier League resumed, level with Raheem Sterling. Additionally, the Englishman has, after a slow start, propelled himself to double figures in the Premier League for the first time in his career.

Another Iron who has been revelatory of late is Mark Noble, with the captain relishing being deployed further forwards. He has two assists in his last three matches, double the number record signing Sebastien Haller has managed all season long.

By far the best examples of the fact that West Ham do not need to spend big to succeed have been the arrivals of Tomas Soucek and Jarrod Bowen in January. The pair will have cost the Irons £17.5m and £20m respectively, meaning the duo arrived for less than the £45m Haller cost this term and combined they have been directly involved in eight goals, precisely the same total as the French striker.

Additionally, in the last two matches, Moyes has been forced to look into the academy with Ryan Fredericks out injured, after Jeremy Ngakia and Pablo Zabaleta departed in July. Ben Johnson has stepped up to play against Watford and Manchester United at right back and has put in two impressive displays when West Ham needed him most. The academy graduate could become a more regular feature in defence next term and may give Moyes food for thought as to whether he needs to bring in a right back over the summer.

With carefully targeted mid-season investment Moyes has proven that the key to success is recruiting right, rather than needlessly splashing the cash. Furthermore, after improving some of the players already at his disposal, the Scot has built some sturdy foundations to hopefully ensure progress next season. While it is still essential West Ham recruit over the summer, the Hammers hierarchy must keep January in mind and look to mirror their mid-season recruitment by spending smart.