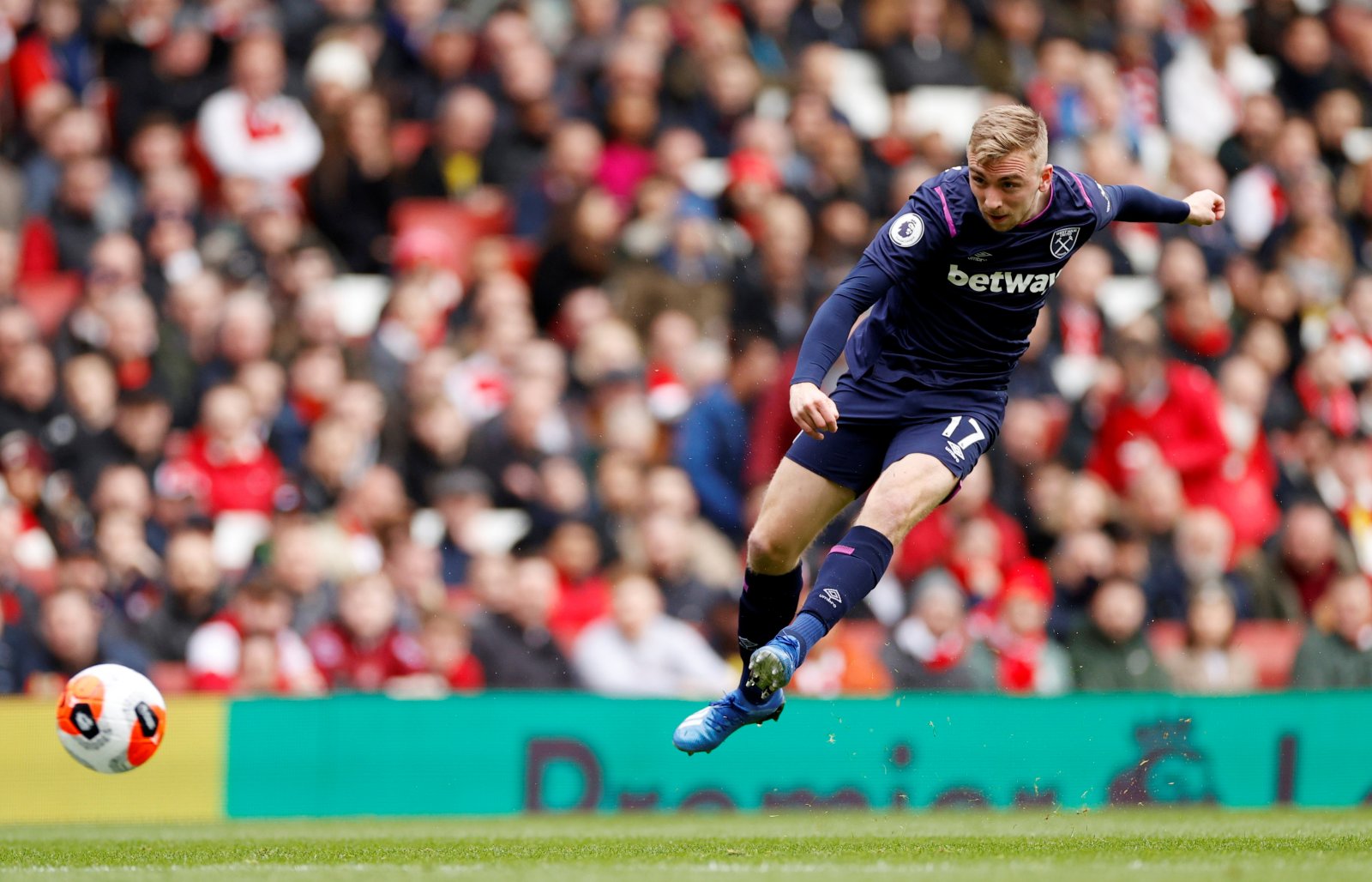 David Moyes was not afforded the fortunes Manuel Pellegrini splashed over the summer in the January window, but the money he did spend has proven to have been invested incredibly shrewdly. The £4.05m loan fee for Tomas Soucek seems like pennies relative to the dynamism the Czech has offered the engine room, and he could be well worth the £13m option to buy if the Hammers survive.

Despite that, it is hard to argue against the January addition of Jarrod Bowen as being not only one of the bargains of the season but also the Hammers’ greatest coup in years.

The 23-year-old Englishman had been nothing short of sensational in the Championship over the past two and a half seasons having notched 52 goals in the division before he departed. Other Premier League sides circled and the Hammers had to fight off stiff Crystal Palace competition to complete the deal, and just seven starts into his career in East London Bowen has majorly impressed.

The right-winger possesses a devastating left foot, as Southampton discovered in a vital 3-1 win in February when he opened his Premier League account. But most impressively Bowen has reinvigorated a frontline that was beginning to stutter, leading to the Hammers scoring five in their last three matches, with the winger setting up three, as per WhoScored.

It is easy to forget that these are new teammates for the 23-year-old, he may have gotten more time than most to get to know them while the Premier League was on pause, but his time on pitch with his new squad has been limited to just 622 minutes. From watching his chemistry with players such as Michail Antonio and Tomas Soucek, you would not be able to tell.

It is a scarily exciting prospect to think he has only 16 appearances worth of Premier League experience under his belt and all signs so far indicate that at 23, Bowen will only develop. He’s yet to fully find his shooting boots and the Englishman’s shots per game are down from 3.6 to 1.9, via WhoScored, but even with a significant drop that is the same average as top scorer Sebastien Haller.

Obviously, he is now operating in a much more challenging environment, with time and space in the final third a premium at most Premier League grounds. Still, if he keeps his composure and continues knocking on the door, Bowen should add to his one top-flight goal.

It appears, based on his first six months, that the effort West Ham put into fighting off opposition for Bowen’s signature will reap rewards. At £22m he could become the most significant coup the Irons have pulled off in years.