£10.8m-rated man shows why glamour signings are not what West Ham need – opinion 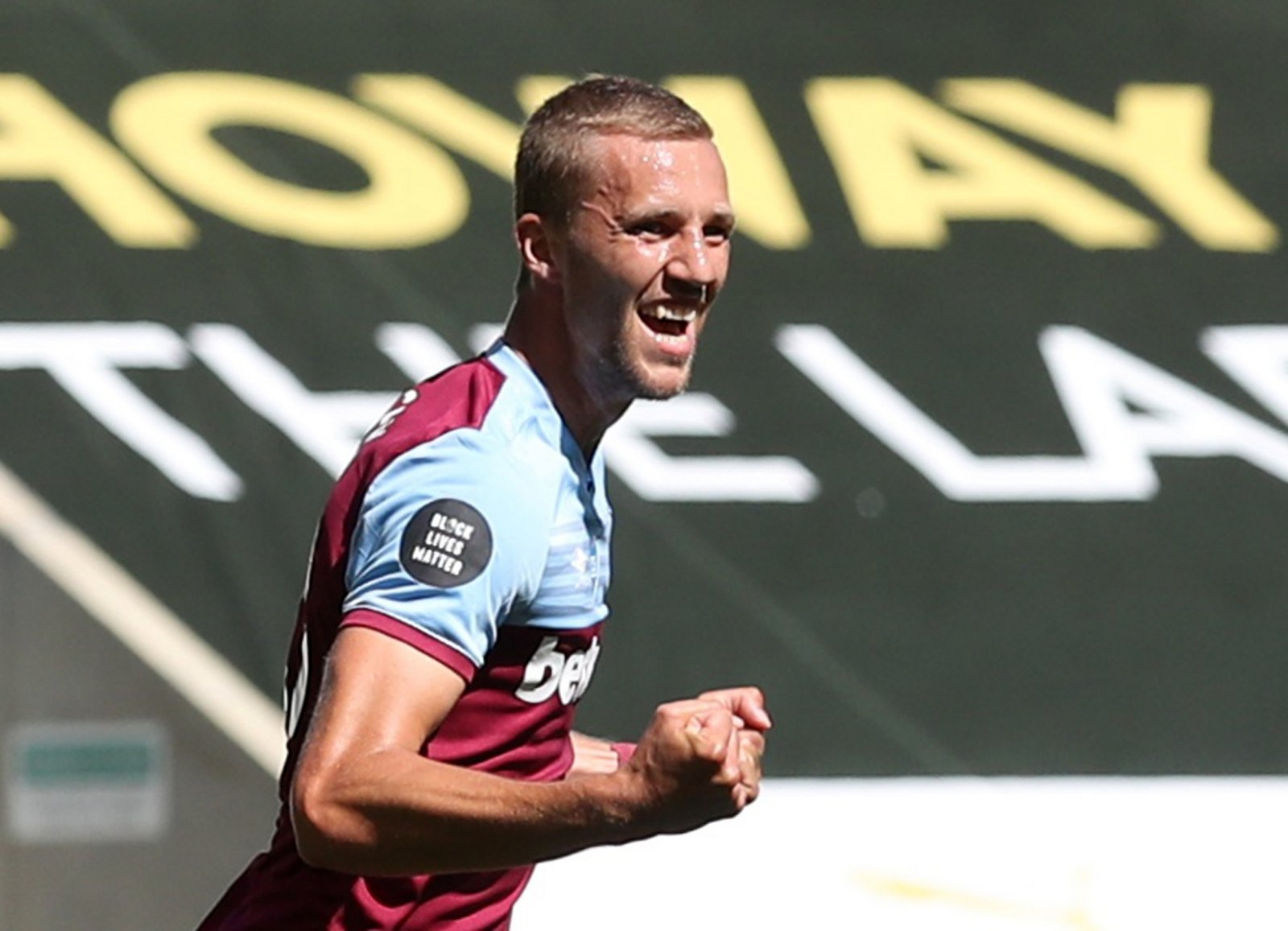 The London Stadium has been the location for some notable arrivals in the capital over the past couple of seasons.

Firstly, £33.5m was splashed on Felipe Anderson, that transfer record lasted a meagre 12 months before being smashed by the signing of Sebastien Haller for £45m.

Though regardless of who came through the door, players have appeared helpless in preventing the Hammers from languishing in the lower reaches of the Premier League table. For all the money piled into attackers, Michail Antonio’s unrelenting determination has often prevailed ahead of some notable glamour signings, leading to the Englishman featuring just five fewer times than Anderson this season.

Many of the arrivals under Manuel Pellegrini were technically sensational, such as Andriy Yarmolenko and Jack Wilshere. Although, neither member of that duo can be relied upon to remain off the treatment table for prolonged periods, typified by the Ukrainian international making nine starts and substitute appearances, with the Englishman featuring on just seven occasions, as per WhoScored. But in January, David Moyes may have finally found the answer to the Hammers’ issues in the form of Tomas Soucek.

The Czech Republic international, valued at £10.8m (Transfermarkt), arrived on loan from Slavia Prague, but should West Ham stay afloat, the deal will become permanent. If the Irons retain their Premier League status, the mid-season arrival will have made a telling contribution in rescuing Moyes’ side.

Firstly, his work rate is unrelenting. With Mark Noble ageing, Soucek has proved to be the ideal partner alongside Declan Rice, and together the pair are mobile enough to efficiently screen the Hammers’ often suspect defence, which has leaked 58 goals this term.

His performance against Manchester City was a clear example of Soucek’s determination, as he reportedly ran more than any West Ham player had done for “five or six years” according to his manager. The increase in energy may not have led to a result against the Champions, but the distance he covered was a warning to teammates that they must strive to replicate his boundless enthusiasm. The 25-year-old has dominated most of his colleagues in the engine room, making an average of 2.1 tackles per match, bettered only by Rice of the Irons’ midfielders, as per WhoScored.

It is not just in defence, though, where Soucek has shone. Prior to joining West Ham, he had scored ten in 23 matches this season, and he has already begun to replicate those numbers in the Premier League, finding the back of the net twice, as per WhoScored.

Despite the enormous leap in quality from the Gambrinus League to the English top-flight, the midfielder has dealt with the transition seamlessly, winning Man of the Match in his last two appearances, along with helping to secure four valuable points.

Since the resumption of the Premier League Soucek has hit the ground running and his tireless displays allow the flamboyance in front of him to thrive. By adding goals at crucial moments to his game, the Czech midfielder has proven to be an excellent addition to this current Hammers’ side, which was staring down the barrel of making an unwelcome appearance in the Championship next term.

His arrival has proven that sometimes picking off some of the best talents from Europe’s top divisions is not necessarily the answer to success. Instead, thoroughly scouting a player who has sacrificed himself for the team, along with costing potentially just £15m, is undoubtedly one of the signings of the season and just what West Ham required.