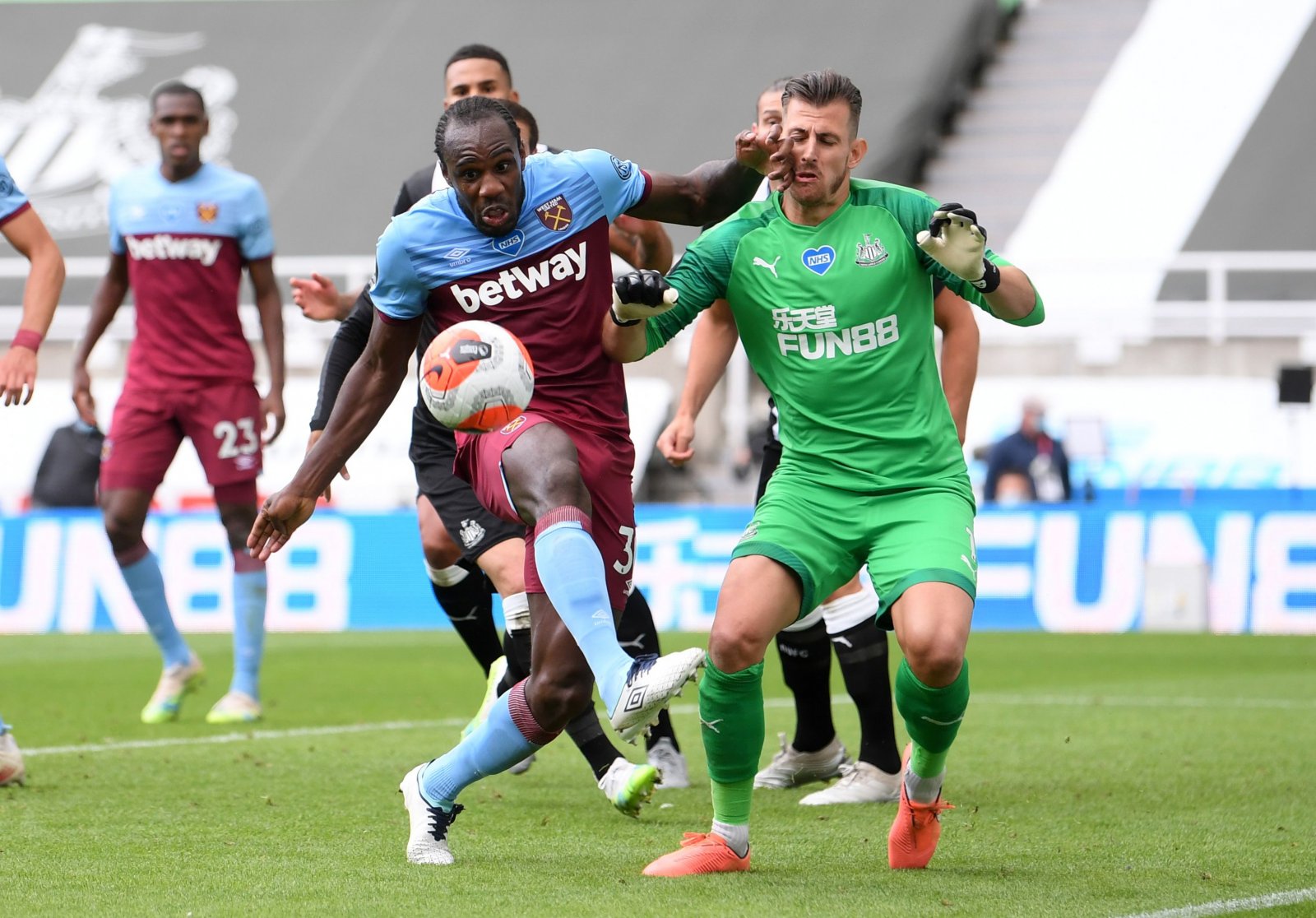 Those results have seen the Hammers lift themselves to 31 points and increase the distance to the drop to four points. Although, talisman Michail Antonio has issued a rallying cry to his teammates and most notably West Ham’s defence.

Speaking to West Ham TV Antonio revealed: “Now that we’ve shown we can score goals, we need to start doing better at the back and we’ll start winning games.”

“We keep dropping points after taking the lead, we need to be more resilient,” Antonio suggested after the Newcastle United match. The Englishman added: “The mindset for our next few games is that we want three points from each of them, and that’s what we believe we can get.”

The only three sides to have conceded more than the Hammers’ 58 this season are Aston Villa, 62, A.F.C Bournemouth, 59, and Norwich City, 61, all of whom make up the bottom three Premier League places. The weekend was no different, twice after taking the lead with some incredibly dominant passages of play the Irons were pegged back in a game which Moyes’ side deserved to win.

Against Chelsea, it took an Andriy Yarmolenko wonder strike in the 89th minute to ensure West Ham did not throw away their lead for the second time in the match.

On ten occasions this season the Hammers have scored but failed to take a point from proceedings, including finding the net twice against Liverpool, Tottenham Hotspur and Newcastle United, coming away empty-handed every time, as per WhoScored. For the majority of the season, scoring has not been the issue, and Antonio has identified that keeping the opposition at bay must now be the priority.

A recurring hip injury to Lukasz Fabianski led to some catastrophic goalkeeping performances from the now-departed Roberto Jimenez, which only exacerbated the problem, but the blame cannot lay solely at his feet. Jimenez and Fabianski have both made two errors leading to goals, along with Fabian Balbuena, so the responsibilities should be shared amongst the defence.

If West Ham can get behind talisman Antonio, valued at £8.5m (Transfermarkt), and plug their leaky defence, while continuing their upturn in results, then Premier League safety should be within this squads’ grasp.