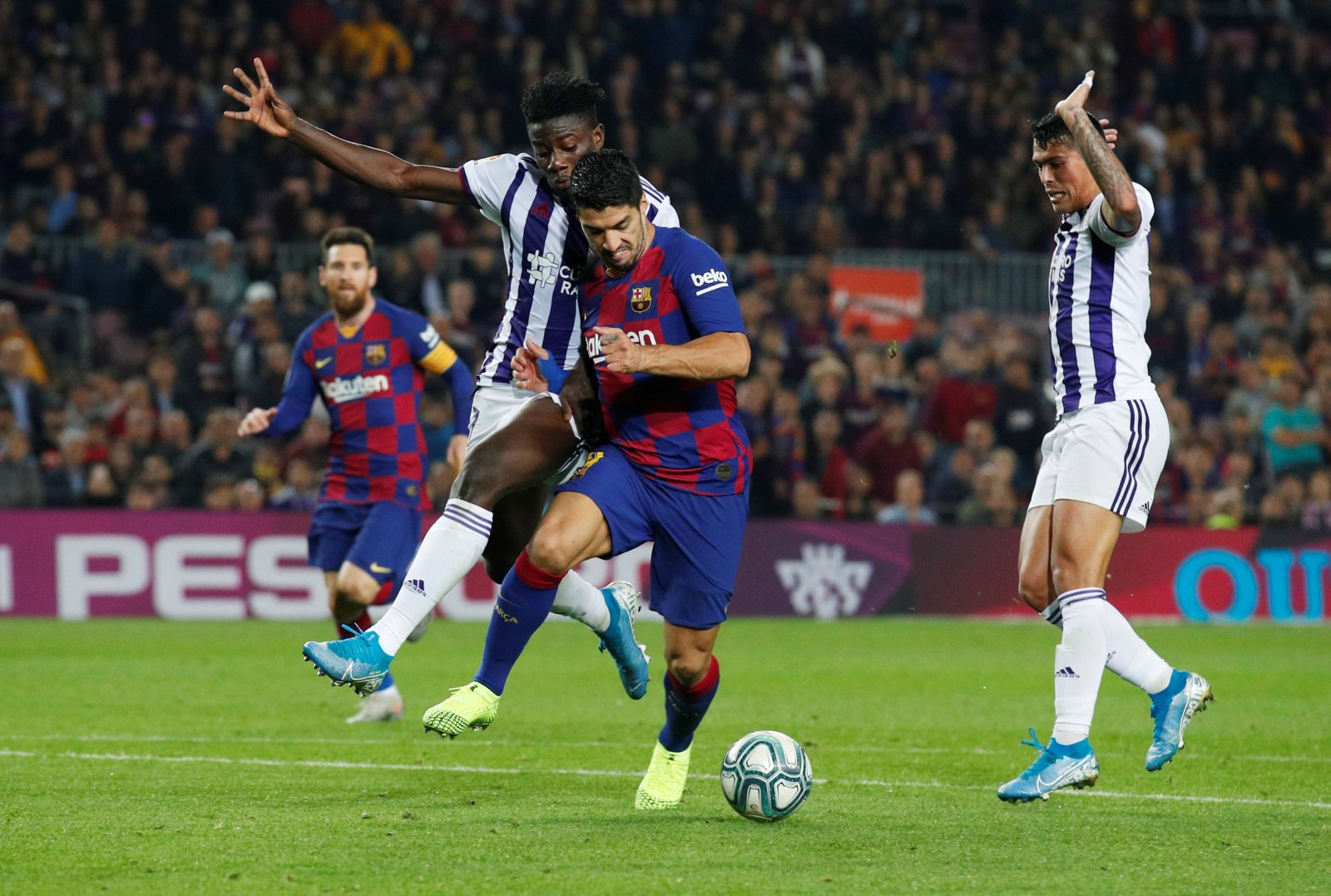 Defensive frailties have cost West Ham United dearly this season, and that was highlighted at the weekend once more, three points perished to one, and the Hammers were left wanting after twice surrendering the lead against Newcastle United.

Reinforcements at the back must be one of the primary priorities for the Irons this summer and Mohammed Salisu could help provide the answer to David Moyes’ problems.

The Real Valladolid central defender has been linked with a host of Premier League clubs, which is no surprise given his reported release clause of £10.8m.

Southampton are believed to have made an offer to the Spanish side below his release clause, while Everton and Manchester United are also reportedly interested in the 21-year-old Ghanaian. Given that he is available at a reasonable price and by triggering his release clause no negotiation with Valladolid would be required, West Ham should act fast if they wish to make the deal happen with other Premier League giants circling.

Salisu has completed an average of 1.3 tackles-per-match, along with 1.1 interceptions in 30 La Liga starts, as per WhoScored. His stats are on par with the Hammers’ best statistical performer at centre back this term, Angelo Ogbonna, who’s averaged 0.1 fewer interceptions per 90 minutes.

Perhaps most impressively, Salisu has sensed danger and cleared the ball an average of five times per match this season, Issa Diop is the only member of the current West Ham crop to have done so more frequently with an average of 5.2 per 90 minutes.

Given his relatively minor transfer fee, coupled with the fact his is just 21, Salisu has the potential for a greater resale value, and the Hammers would be taking only a minor risk by completing this move. The defender could, at the very least, provide cover for Diop, Ogbonna and Fabian Balbuena.

The later of the trio has made 13 starts along with a team-high two errors leading to goals this term, and there is a strong possibility Salisu could rival Balbuena for a run in the starting eleven.