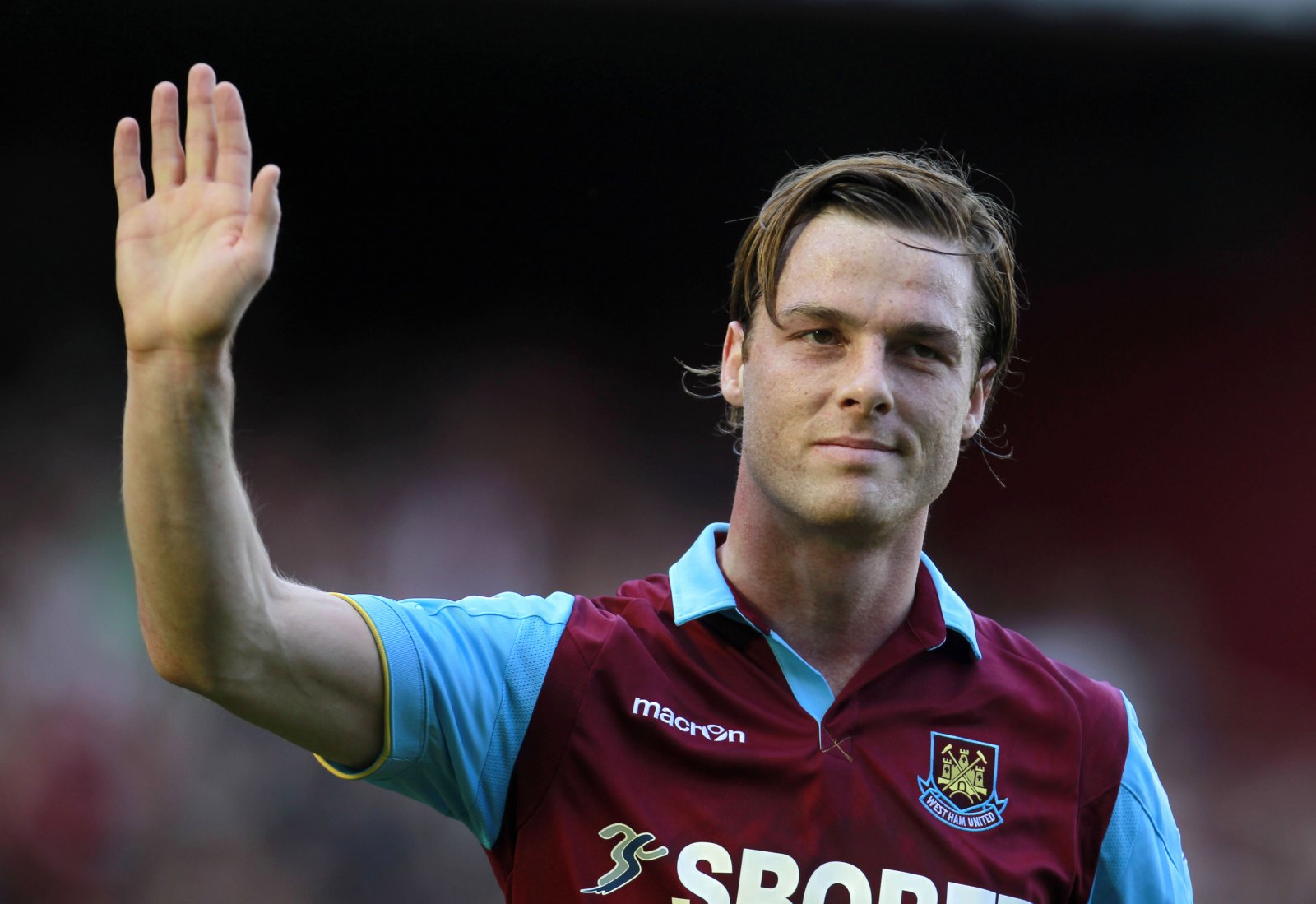 A home West Ham shirt from the last decade has got fellow fans on social media talking, this week.

This was after a fan posted a picture of the 2010/2011 home jersey and asked us to state which player it reminded us of.

Those of you with a good memory will recall that this was the season we got relegated under Avram Grant: that terrible, terrible campaign where just about the only highlight was dumping Manchester United out of the cup in a 4-0 win on a snowy night at Upton Park.

Why did we just wait to get relegated and then sack Grant that year?

Anyway, it’s a shame that certain kits get associated with awful memories despite their quality, a fine example being the away strip from 2010/2011.

See which players came to other supporters’ minds, here…

That famous night in the snow… pic.twitter.com/6lFCCjMsH8