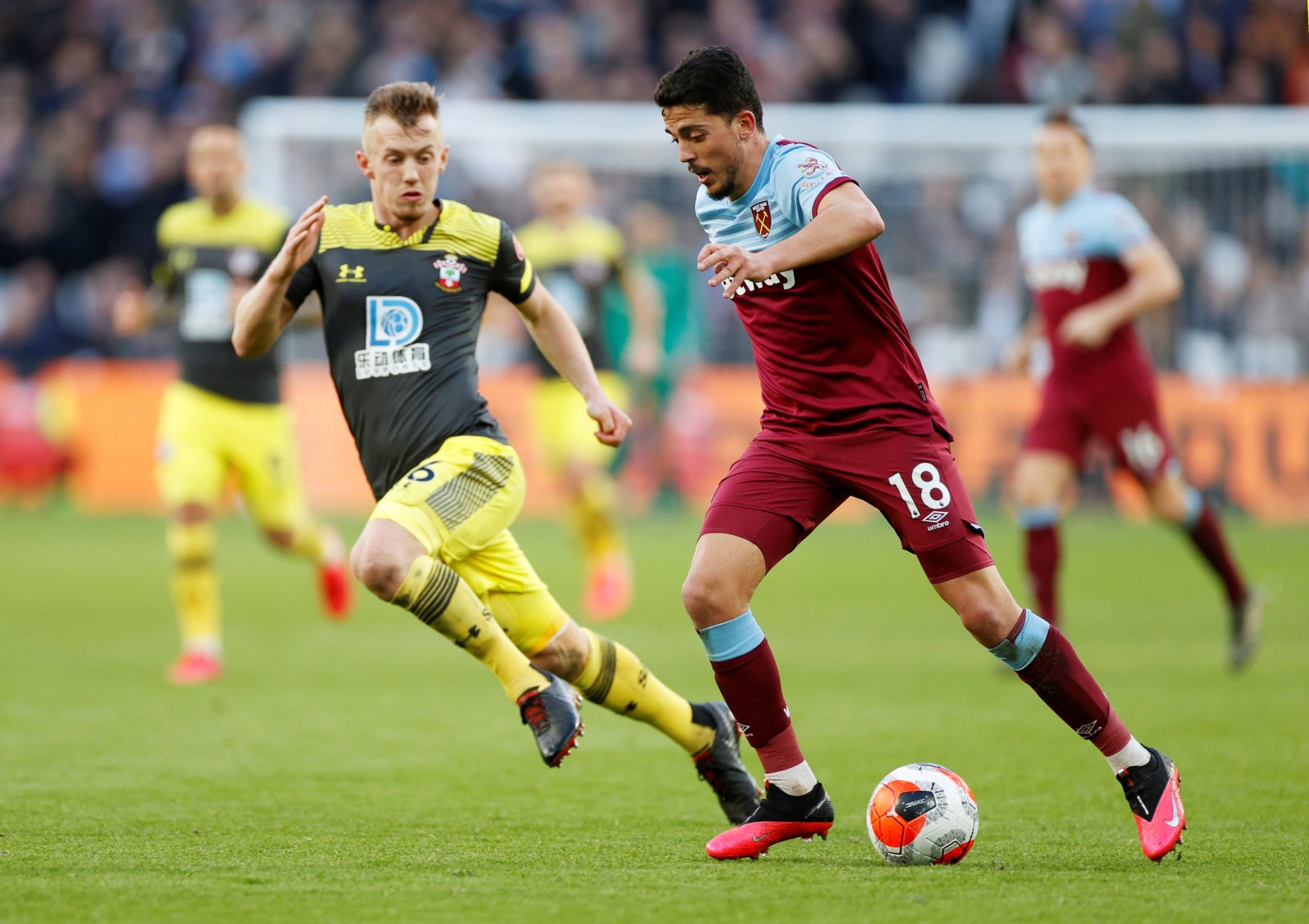 It’s amazing what happens when you actually play someone who’s in form.

After that hugely impressive half at Anfield, Pablo Fornals was handed a start against Southampton and bagged two assists – two defence-splitting passes.

You could look at it another way, though; maybe David Moyes wanted to make him hungry for action and left him out to get that fire going in his belly for something he hasn’t really experienced before – a Premier League relegation battle – and you could also perhaps say that he’s done the same with Sebastien Haller?

Nevertheless, surely Fornals has got to start every week from here on in and if he continues the way he’s going, he’s a good shout for Hammer of the Year.

Here’s how fans reacted to the Spaniard’s performance…

Should be one of the first names on the team sheet . Gifted player. Very much pulls the strings

10/10 just needs to track back and help creswell ⚒️

Unreal today. Just need Soucek back from injury to replace Nobes and that side should stay up. ⚒

If we had played him 6 games ago who knows where we would be…..

We love you Pablo mate so keep it going. You are essential to the team and we salute you 🔥⚒

This lad is quality. He will get better and better. Has to start every game now.

Awesome. Only word to describe it.