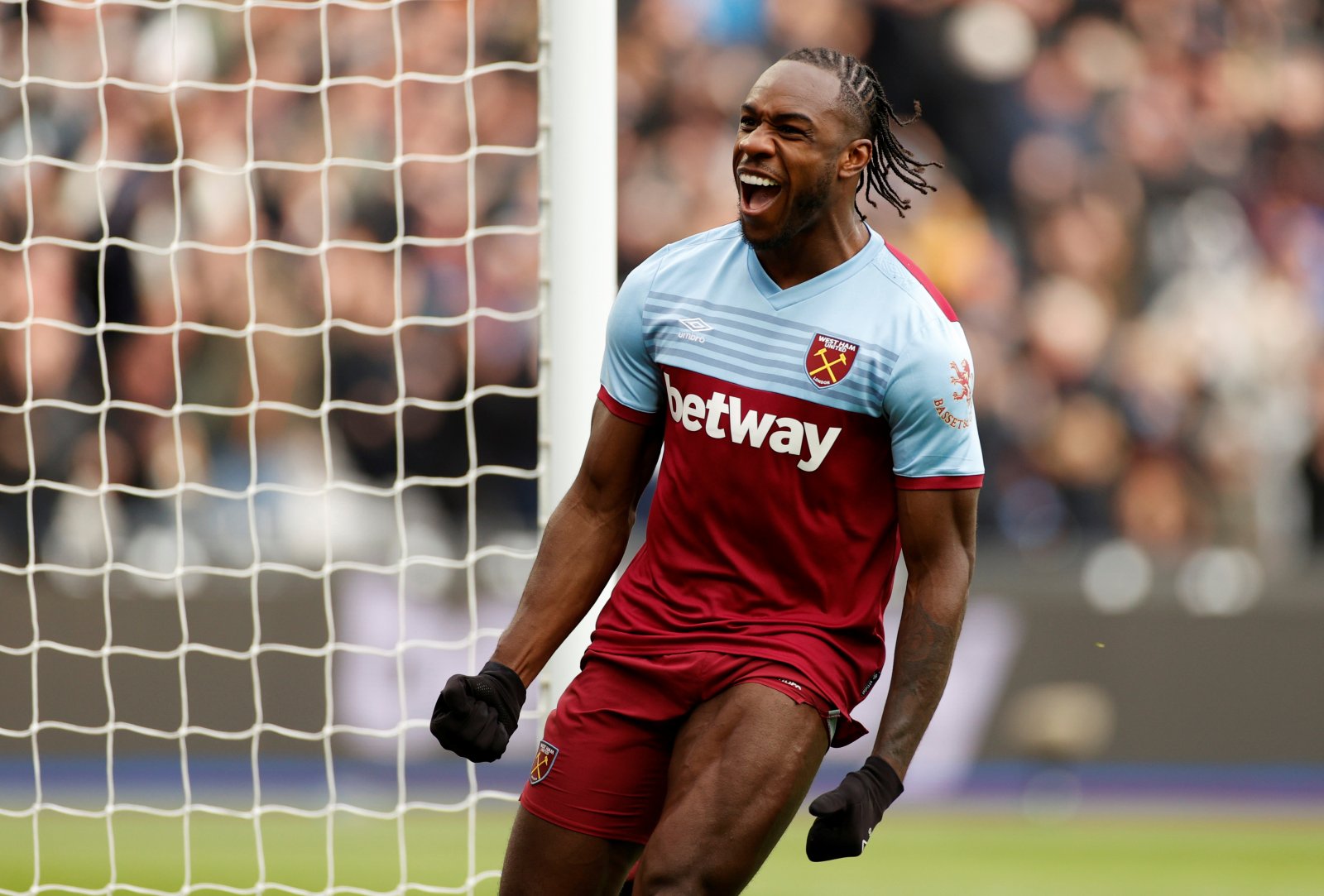 Many other West Ham fans have been hammering a “ridiculous’ Twitter poll regarding Michail Antonio.

Hammers Polls asked supporters if Antonio should be sold in the summer if an adequate replacement is found and hinted that him soon turning 30 would be one of the reasons for getting rid of him.

Surely anyone who voted yes has got last Saturday stuck in their mind and has forgotten about how hard he’s worked and how dangerous he’s been for us this season.

Yes, the 29-year-old was extremely wasteful in front of goal at the Emirates, but he’s being asked to play up front and the stats tell us that’s out of position for him.

Besides, his clinical finish against Southampton is something of an indicator that Saturday was just an off-day for his finishing – plus, if it wasn’t for his arms, he’d have plenty more goals to show for it in 2019/2020.

Why not add to the squad and keep him? People moan about the depth of the squad then want to sell our best player because he has turned 30 🤦🏻‍♂️😂

Why?! And then rely on the board to bring in someone better ? He’s one of the few players that actually loves the club aswell

Anyone saying yes to this needs to look through the team sheet & then replaying our games in their minds this year. He is one of the very few that brings offensive play. Forward runs, makes things happen.

Def not Antonio has been a game changer for us yes not technical the best but pace power directness & on good money £70k but hasn’t had new deal like Lanzini. If can sell Yarmo & Wilshere that’s £210k a week that doesn’t ever play & too much for squad player anyway

Seriously guys?!? After one poor game and you are writing him off… He’s the one that has power and pace that is crucial in Premier League

Why sell our better players

We don’t properly replace players under this ownership so my answer is always no for these types of questions.