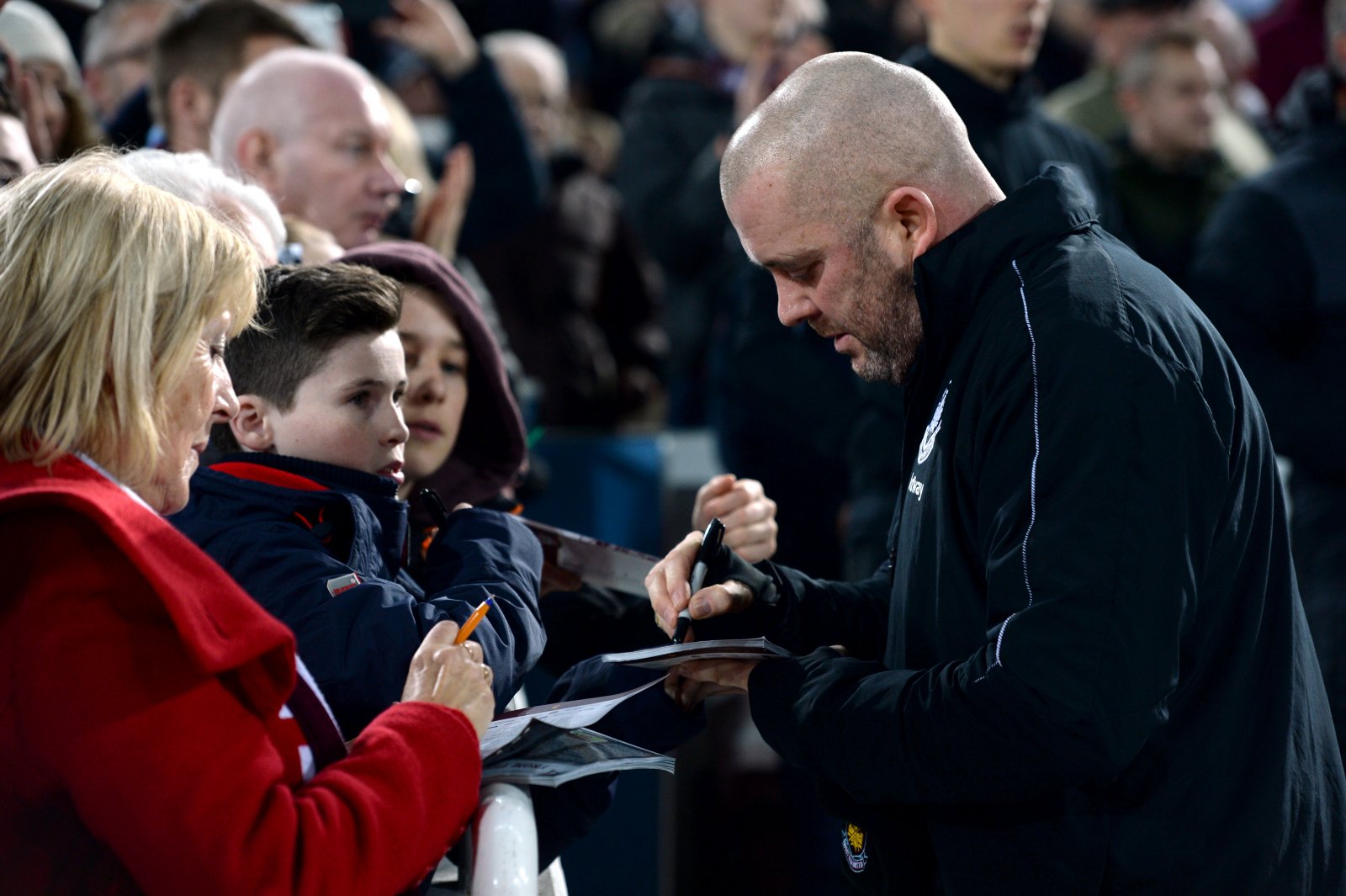 Which West Ham player past or present other than Mark Noble would you choose to take a 90th-minute penalty that could give us three points?

This was the hypothetical question put to fellow West Ham fans on social media this week and you can let us know your pick for the scenario in our comments section.

Of course, if your life was on the line you’d trust Nobes with the task, but we had some great penalty men before him as well in the likes of Ray Stewart and Julian Dicks – it would be hard to look beyond those guys.

More recently, Andy Carroll would take our penalties pretty nicely when Noble was on the sidelines and I can seem to remember Aaron Cresswell (although I might be imagining that) and Manuel Lanzini performing the task as well.

We’re yet to win a spot-kick when the skipper hasn’t been on the pitch this season, so we don’t know who the current second choice would be.

You can see what non-Noble penalty takers were put forward, below…

Payet, he could probably aim for the corner flag and it would bend into the top corner