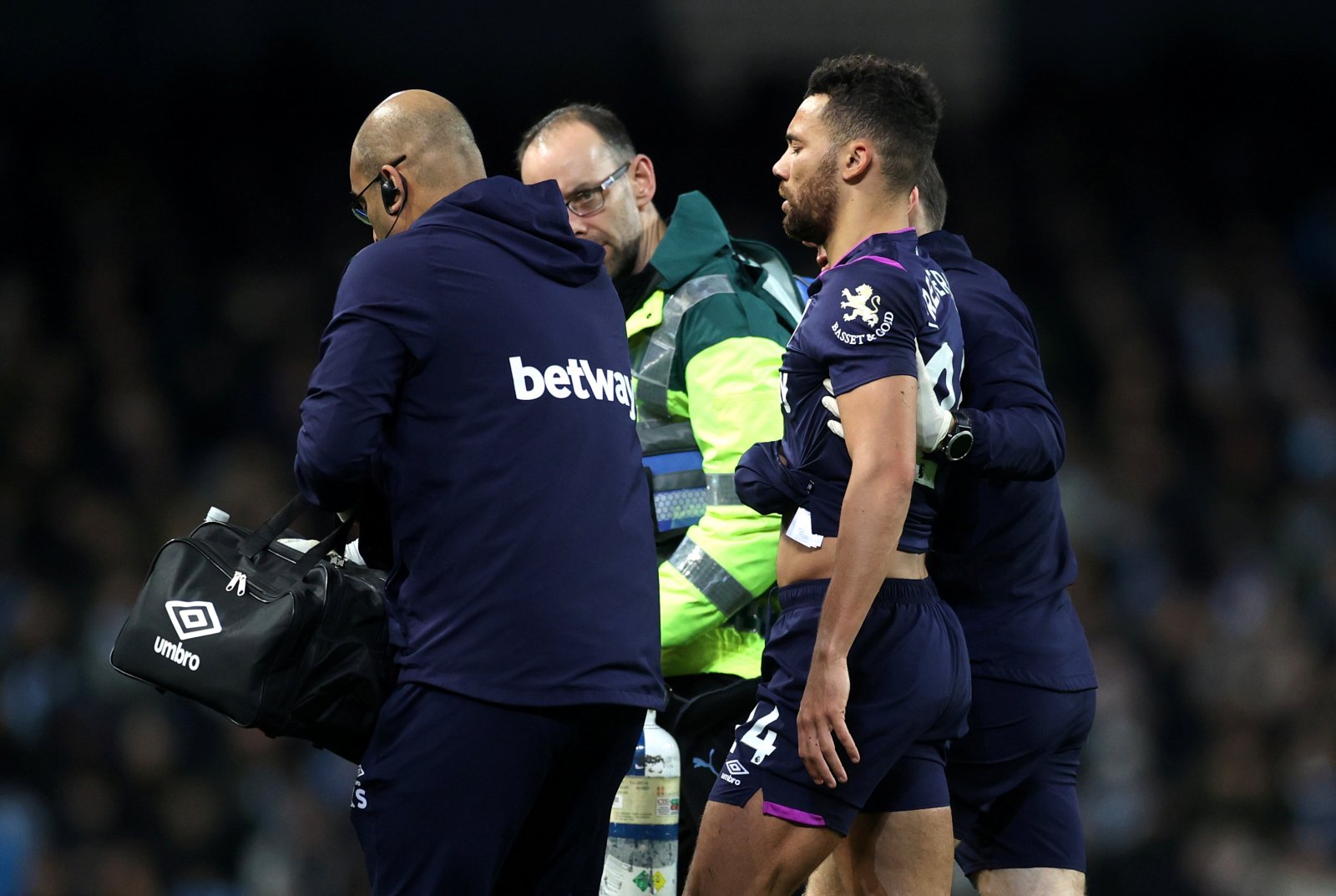 It may seem a bit harsh, but Ryan Fredericks has surely got to be the second choice when he comes back from injury with Jeremy Ngakia doing what he’s doing.

Football.London reported last Wednesday that the 27-year-old is nearing his return – you will remember him being stricken with a shoulder blow at Man City last month.

He’s now poised to come back for the clash at the Tottenham Hotspur Stadium just over two weeks from now along with Tomas Soucek and potentially Andriy Yarmolenko as well, but fellow fans on Twitter weren’t bothered as they reacted to the update.

Don’t care about fredericks, Ngakia twice the player he is and he’s only played 3 games in the first team all season

Fredricks can move on in the summer ngakia much better

Ngakia SHOULD be a starter even if Rayan is healthy and fit !

Hope fredericks stays away from the spurs game. I want Ngakia for it personally

Agree, the kids in for me