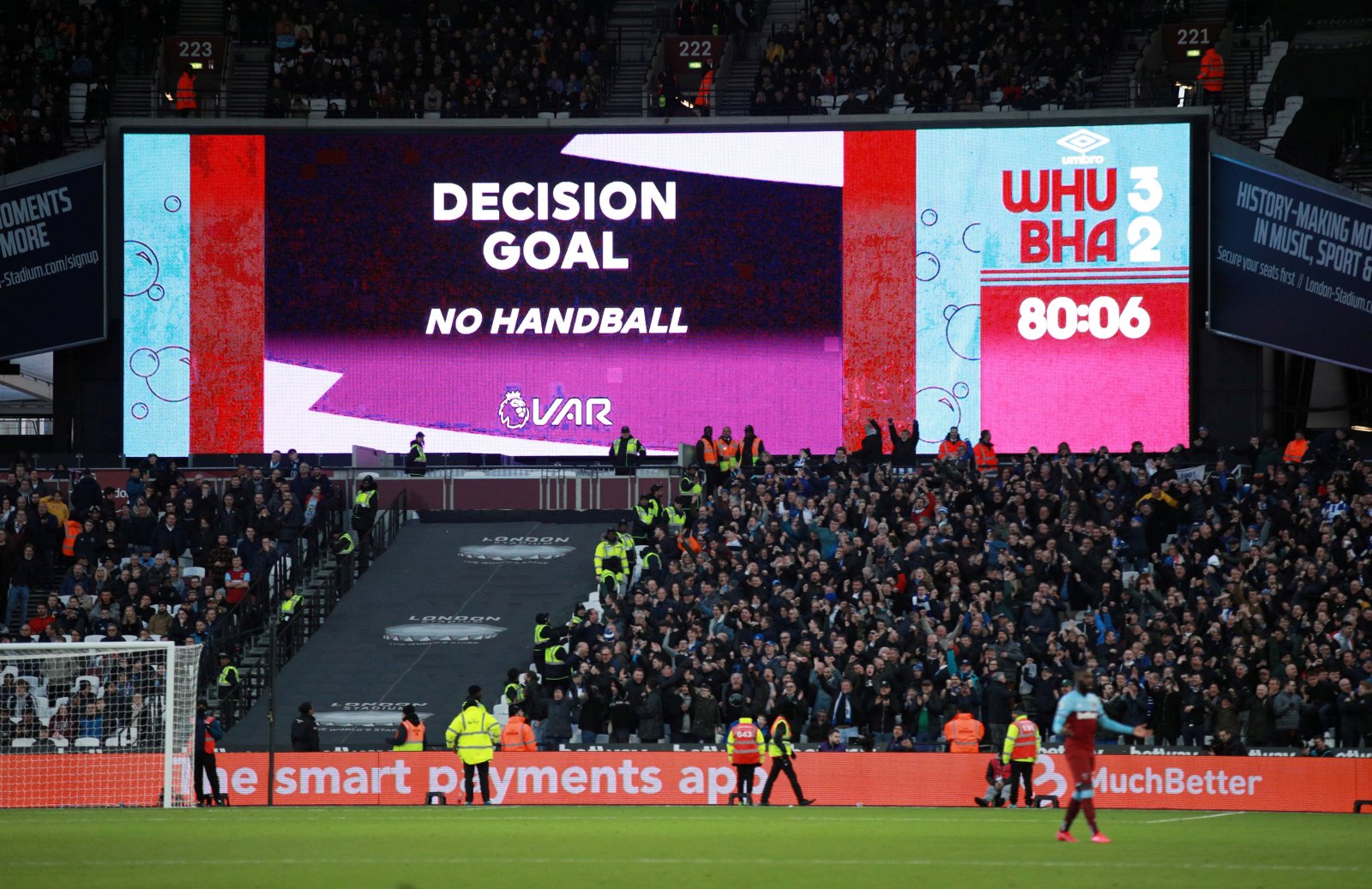 It’s just typical isn’t it? All those years we feel we’ve been hard-done-by by referees’ decisions and when VAR actually comes in, it costs us dearly.

The latest Premier League VAR table from Give Me Sport has revealed that without VAR we’d be six points better off, up in 13th and not be worrying about relegation being eight points clear of the bottom three.

Add that to the points we’ve squandered from winning positions this season and we’d be third, just two points behind Man City!

But we live in the real world and the relegation battle is what we’re really fighting instead of the top four and some fellow West Ham fans on social media have been reacting to the eye-opening club VAR statistic.

Wow. Where does it leave everybody else?

Why am I not surprised.

and we were so sure it would help us🤭

Add that to the points list from winning positions. Mate we’d be laughing.

Standard. I foolishly said to my mate at the start of the season that var will stop us being done over by refs. Probably should have guessed that a ref would be the least effective policeman of fellow refs.