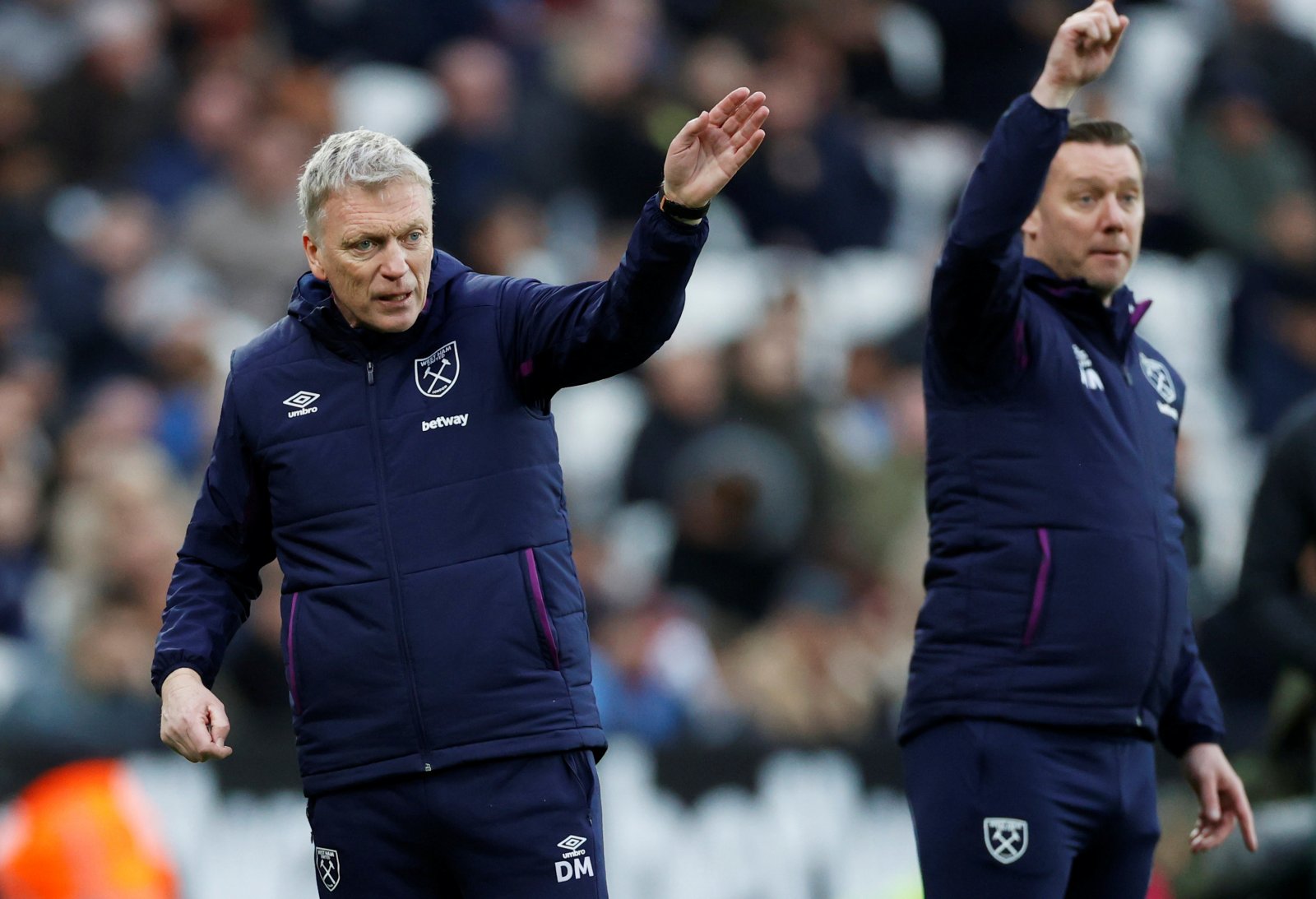 Sometimes it’s the little things and smaller figures within a football club that go unnoticed.

What changed around the time that our performances started getting better? Kevin Nolan.

Fellow fans on social media think that he deserves credit for our upturn in form and the impact he’s made since joining, although you can’t also forget that Paul Nevin turned up at the same time.

Since the pair arrived, the players have looked to have that fire back in their bellies, something that Nolan certainly wasn’t lacking when he took to the pitch back in the day.

We’ve also seen our former number four as an active figure on matchdays, often on the touchline alongside the gaffer, unlike other backroom figures.

The finishing has also got much better of late with five goals in the last two and we all know what Nolan’s finishing was like.

Whether this improvement can truly be pinned on him we don’t know, but long may it continue nevertheless…

Kevin Nolan was instrumental in helping us out the championship under big Sam, what he brought to the pitch and more importantly the dressing room, I believe he has and will do again

I don’t like Moyes at all BUT I think with now a full complement of coaching staff he is finally getting the help he needs to see beyond his previous time at WHU. Nolan I imagine is pivotal in getting the lads galvanised & being another link for players to staff

Signing of the season imo

Without a doubt. Credit to Moyse

For sure he does,Kevin was a great captain,a real leader,and can only be a huge positive around the place,just hope he doesn’t teach our strikers the chicken dance 😂

Definitely, you can see the influence over the last 2 games!