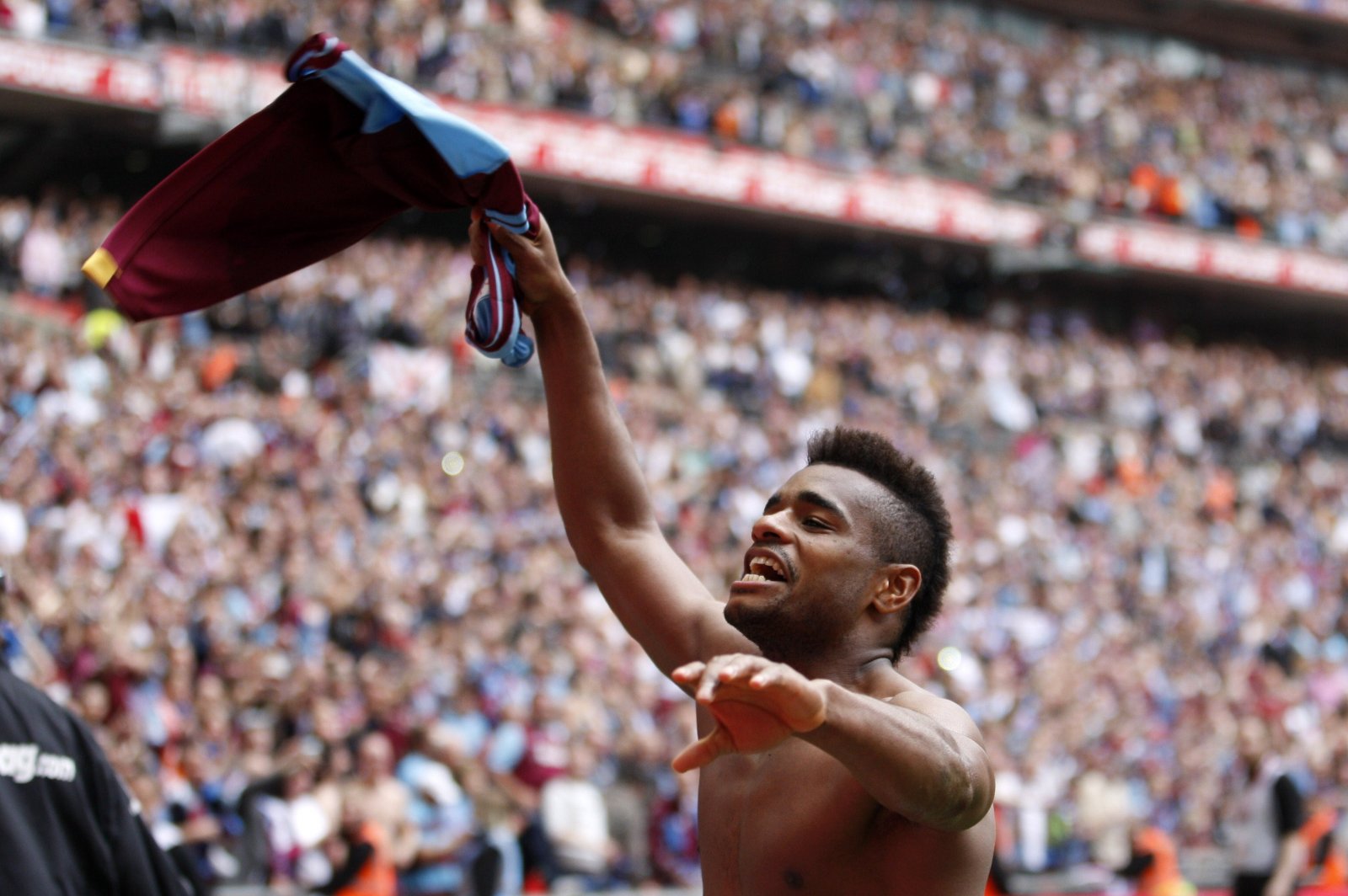 Imagine this, the scores are level in the dying embers of an FA Cup final, you run into the box and there’s a player you can slot the ball to for a golden opportunity to score and you get to choose the player.

Who would it be?

This is the question that @irons_united have posed and plenty of fellow West Ham fans have been getting involved in the comments.

One of them said it would be Mark Noble purely because he deserves to score the winner in an FA Cup final, whilst another would call on Dean Ashton and a third would give Ricardo Vaz Te the responsibility – after all, he has already done it for us in a play-off final.

You’d surely have to pick a centre-forward, maybe Carlos Tevez, and only call on a midfielder if you were sure of their finishing ability – it would have to be someone like Sir Trevor Brooking in that scenario.

You can see the pick of supporters’ answers below…