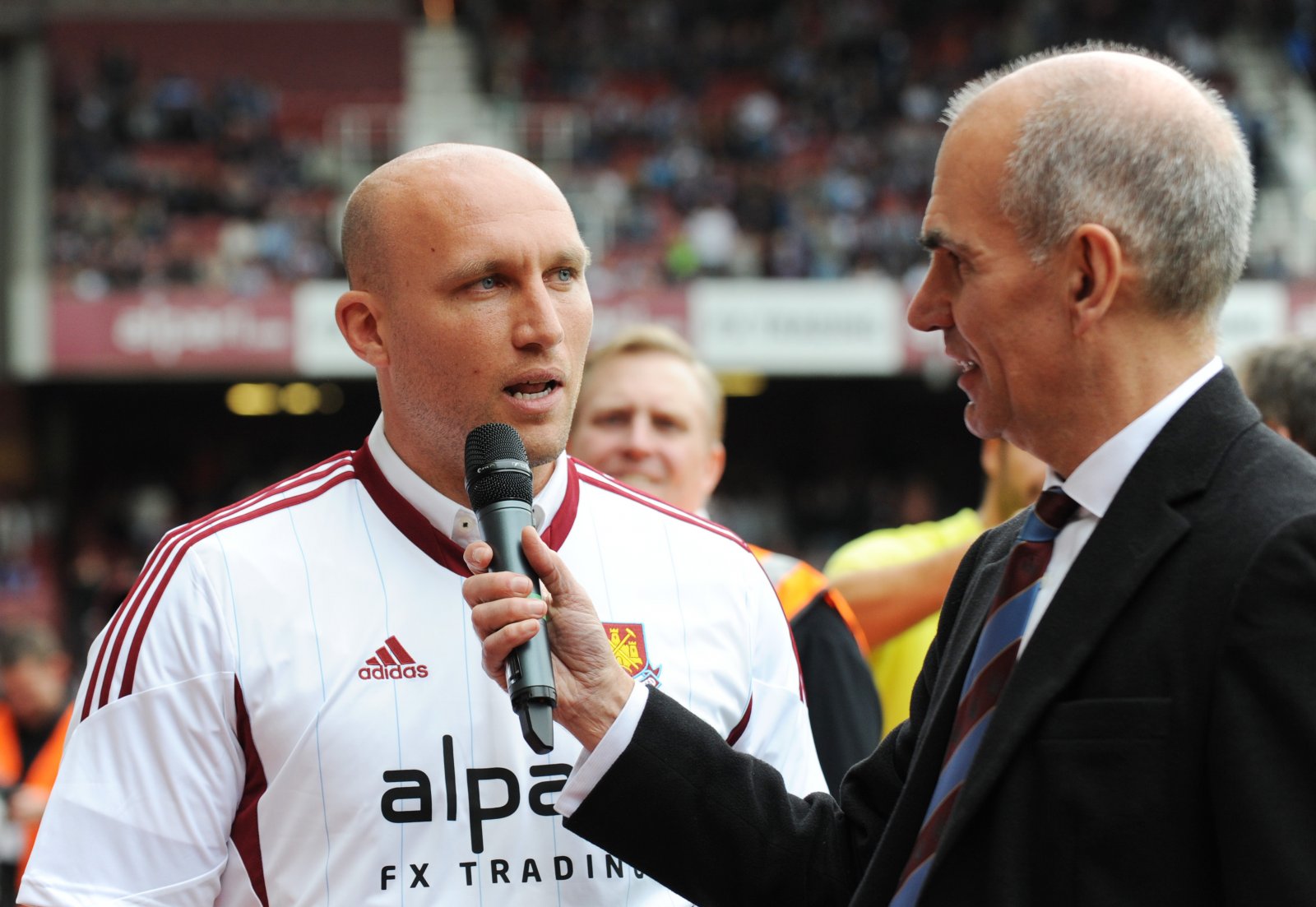 Lots of fellow West Ham fans have been answering an intriguing question and it’s probably the only one in the world that could see Ronaldinho and James Collins included in the same answer.

It’s an interesting one for me and I’d probably have to go with Mathieu Flamini – don’t ask – and the glorious and ruthless striker that was Dean Ashton – what a player we would have had on our hands had he not suffered such a horrific ankle injury.

Other supporters have gone for some fascinating choices, including the bizarre aforementioned Ginger Pele combination, Julian Dicks and Ronaldo, and Marco van Basten and Frank McAvennie, although they’re not quite as left-field as our Ashton-Flamini selection.

Why not let us know who your two stars would be in the comments section?

In the meantime, here’s the pick of the ones from Twitter…

Club Julian Dicks and Ronaldo bounced back brilliantly after the 98 world cup and knee injuries. 2002 he was sublime.

Ronaldinho and James Collins (although it’s a close run race with Rob Green).