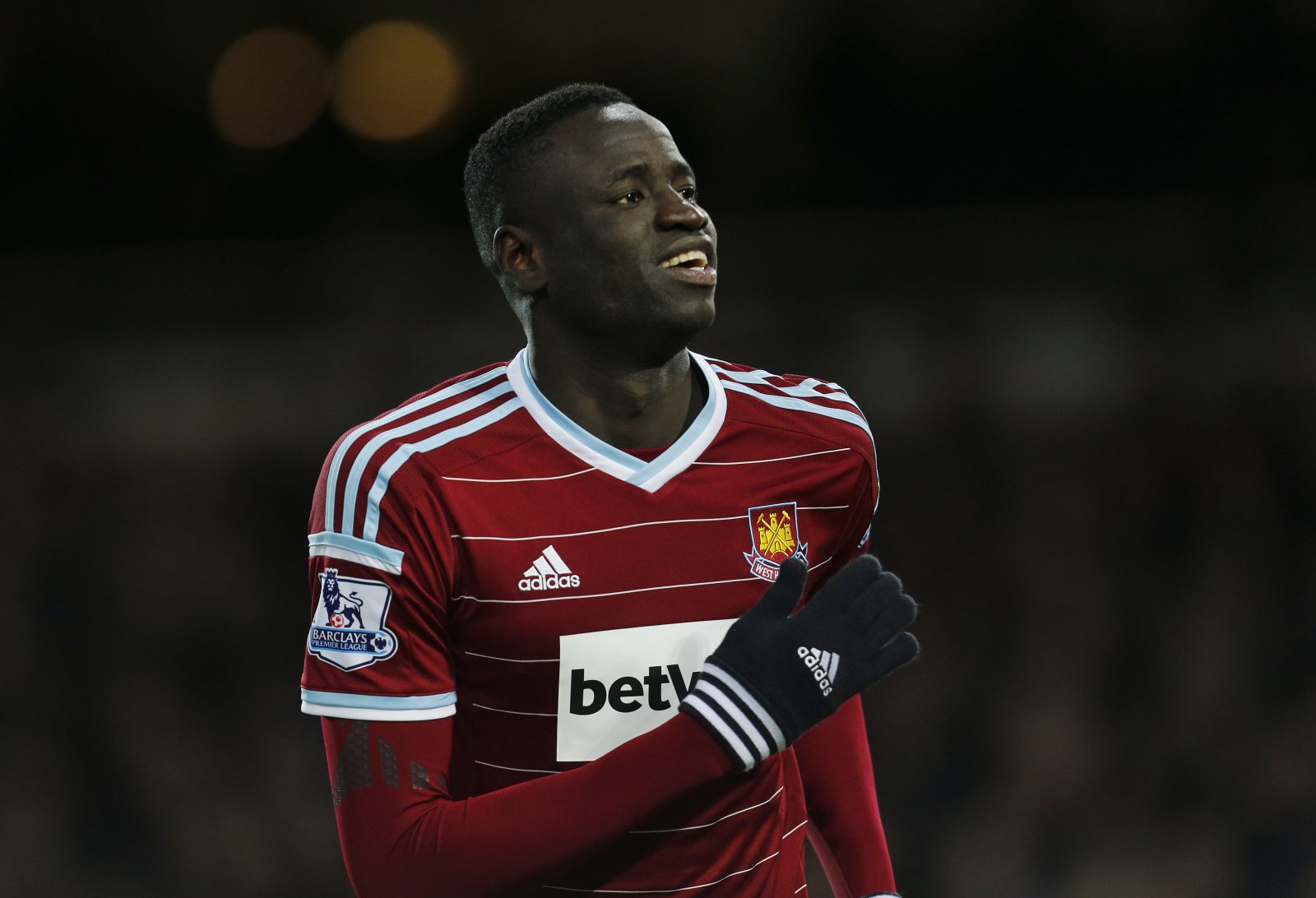 After fellow fans talked about which players came to their minds when they looked at the 2010/2011 home shirt earlier in the week, this Thursday it was the turn of the 2014/2015 home kit after a social media post from a fan.

If you can remember, that was the term we were almost very, very good but ultimately messed it up after only winning three Premier League games after Christmas.

It was Sam Allardyce’s last campaign in charge with his tenure coming to an end just three minutes after the season-ending defeat at Newcastle.

The kit itself was our last made by Adidas and our last to feature the Alpari branding.

Which random star or memory does the shirt prompt in your mind? Let us know in the comments section…

Alex song and anyone who says different is lying