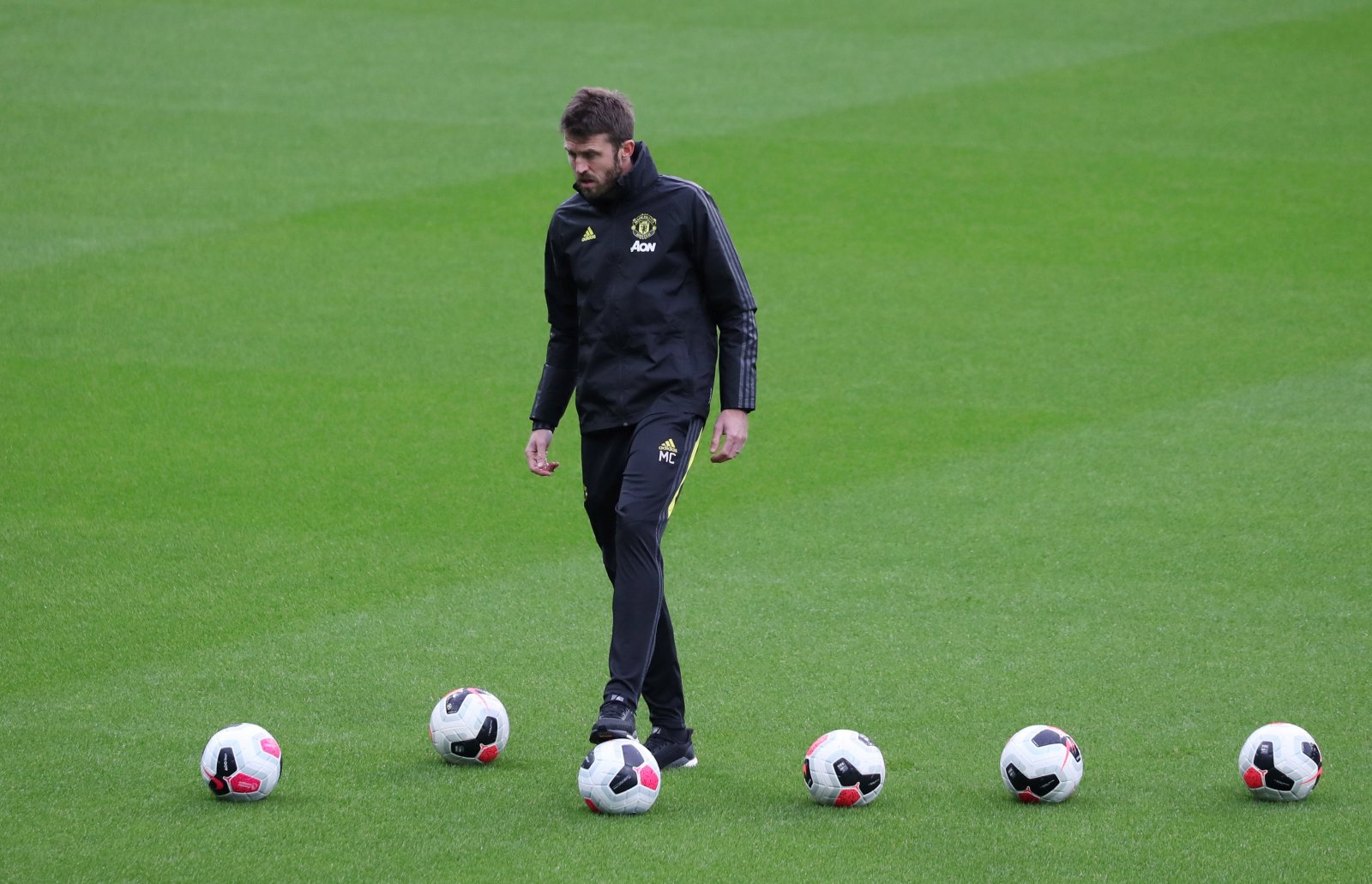 One thing I think we can all agree on is that West Ham could be in a very different position now if the likes of Rio Ferdinand, Joe Cole, Frank Lampard, Jermain Defoe and Michael Carrick had stayed at the club.

However, a question that is sparking up plenty of debate on social media is the one that follows…

Which of these former academy players would you have back at West Ham In Their Prime?#SnapPollSaturday

The Academy of Football teaser is a tricky one, but I think I’d have to go for Michael Carrick in terms of what the club actually needs at the moment – he could replace Mark Noble and be an excellent figure for Declan Rice to learn from in the centre of midfield.

Admittedly though, it would be tempting to go for the midfield threat of Lampard, the goal-scoring prowess of Defoe up top, the solidity of Rio at the back or even the skill of a man who wasn’t included in the poll in the form of Cole.

Anyone saying anything other than Carrick doesn’t understand football.

How do you work that out ? Lampard achieved so much and gets you 30 goals a season from midfield

All of them. They were the days 😊

Has to be Defoe. Unplayable when he was at Spurs unfortunately