Pundit opinion: West Ham legend John Moncur has his say on the board 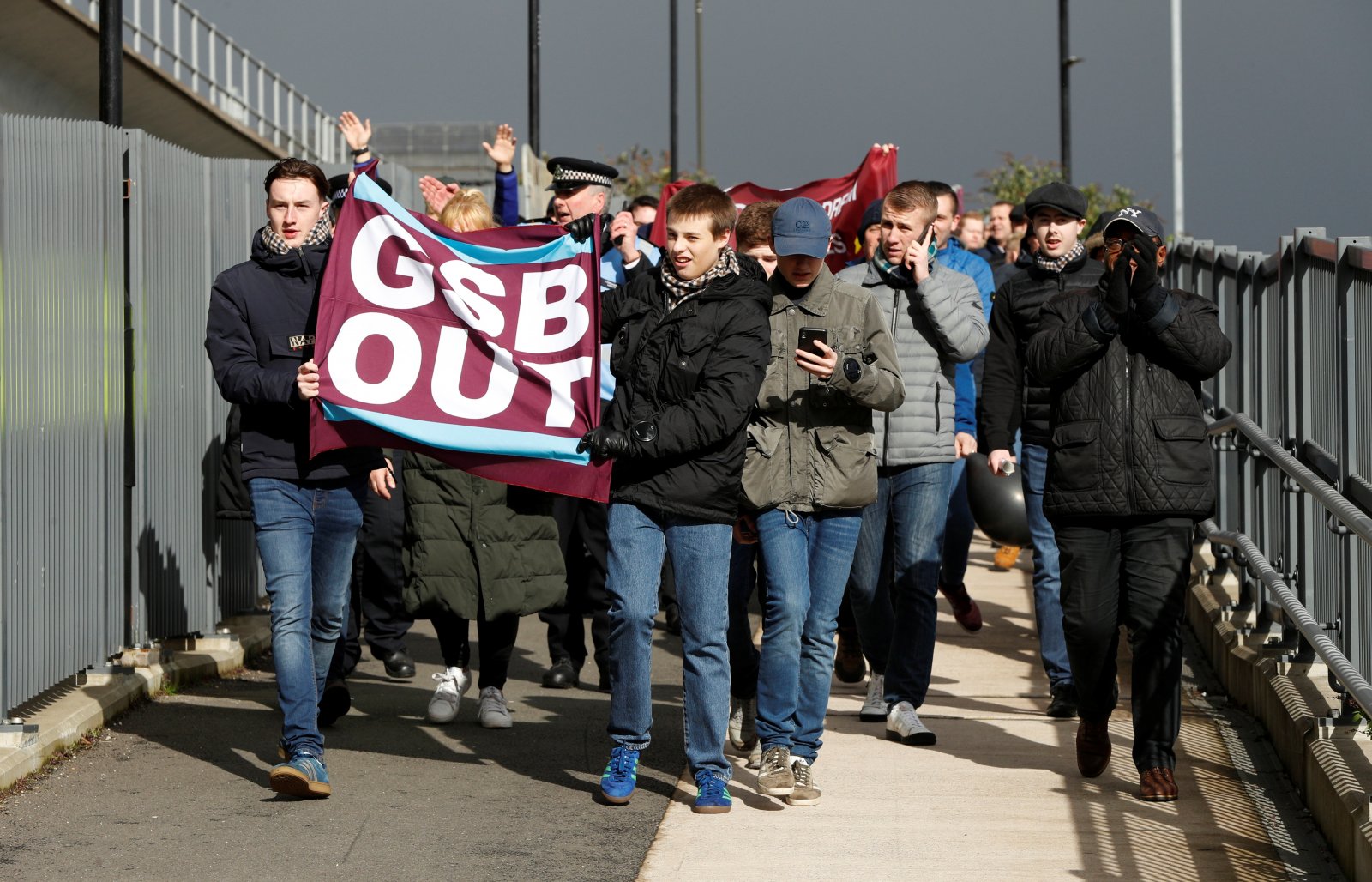 West Ham legend John Moncur has had his say on the board and the current situation with protesting fans ahead of the next protest, which is planned for the Burnley home game.

Speaking on the We Are West Ham Podcast, which was originally broadcast live on Love Sport Radio on Tuesday evening, Moncur had the following to say on the board and the protests: “You can see the disappointment in what they’re saying and there is some truth behind it, when they’re saying they’ve been promised something.

“At the same time, we are in a healthy position, I wouldn’t want to slaughter the owners because they have put money into the club.

“It’s a tough one because when the team aren’t winning you always direct your frustrations and you can totally understand the disappointment that’s there.

“But we’re in it, it’s happening now, we’ve just got to try to help the boys in the team and can get behind them (West Ham) as a club and get through this year.”

It’s possible to support the players and not the regime

The protests we’ve seen so far have seemingly had no effect on the players whatsoever and as we saw at Liverpool and at home to Southampton, might have even galvanised them.

It’s possible to support the players and not the regime at the same time and that’s exactly what the organisers Hammers United are currently doing.

Interestingly, Moncur has issued the rallying cry that the fans should get behind the whole club to survive the relegation battle but we’ve already seen that this is not necessarily a necessity for the players to perform well.

He’s right in suggesting that the stars on the pitch need support, but must protesting fans drop everything and change their tune on the owners just because we’re fighting relegation? I think not…