Premier League postponement could be blessing in disguise for West Ham 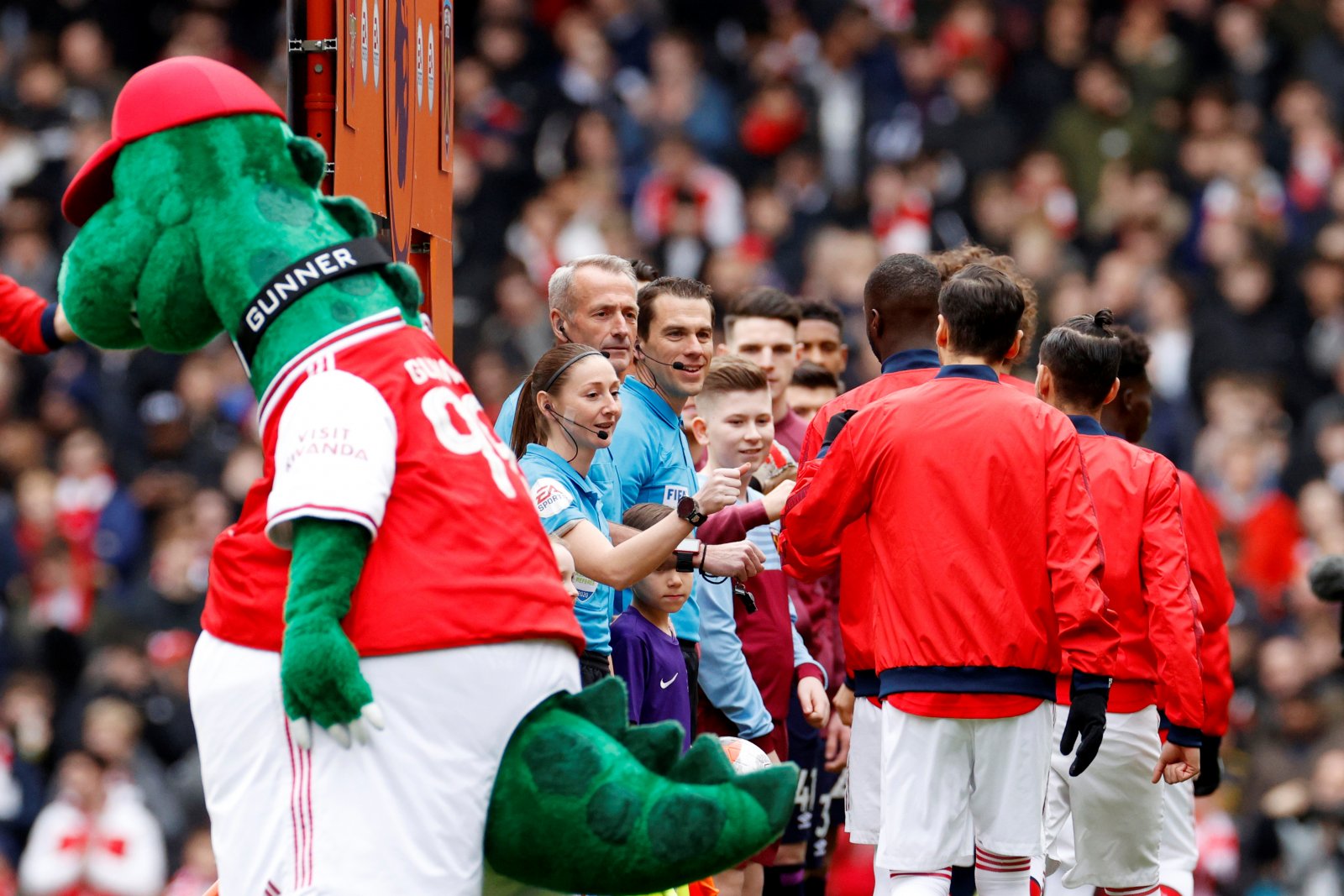 Alas, the Premier League has finally been postponed and our next game is scheduled for Sunday 5 April when Chelsea are due to visit London Stadium.

Unspecified members of the team, one of which we can be fairly certain is David Moyes, have been placed into isolation, which obviously is very concerning news.

And of course, we send out our best wishes and luck to anyone inside or outside of the football community who has been affected by the Coronavirus outbreak.

It’s frustrating to not have football for at least the best part of a month, we always want that excitement of seeing how our team does, regardless of how the season is going.

However, the delaying of these fixtures could well be a blessing in disguise for West Ham.

Whilst our hierarchy may have wanted the whole campaign to be voided, as it stands, it’s still due to be finished at a later date.

Having a fully fit squad will be key for the relegation battle and at present, we have Ryan Fredericks, Jack Wilshere and Andriy Yarmolenko on the sidelines – although the latter did play for the U23s the other day.

By early April, Yarmolenko and Fredericks should be back to full first-team fitness and Wilshere shouldn’t be too far behind them.

We might actually manage to have a fully fit squad with a decent chunk of the relegation battle still to fight and if we can’t survive with that, we’re never going to!

Let’s not also forget that in our last match, a huge aspect of our play was off-key and you won’t need us to tell you that it was finishing.

Providing that the staff make it through the isolation period unscathed, Moyes and his men will have a nice couple of weeks to fix the problem on the training ground with no actual matches until April and potentially beyond that.