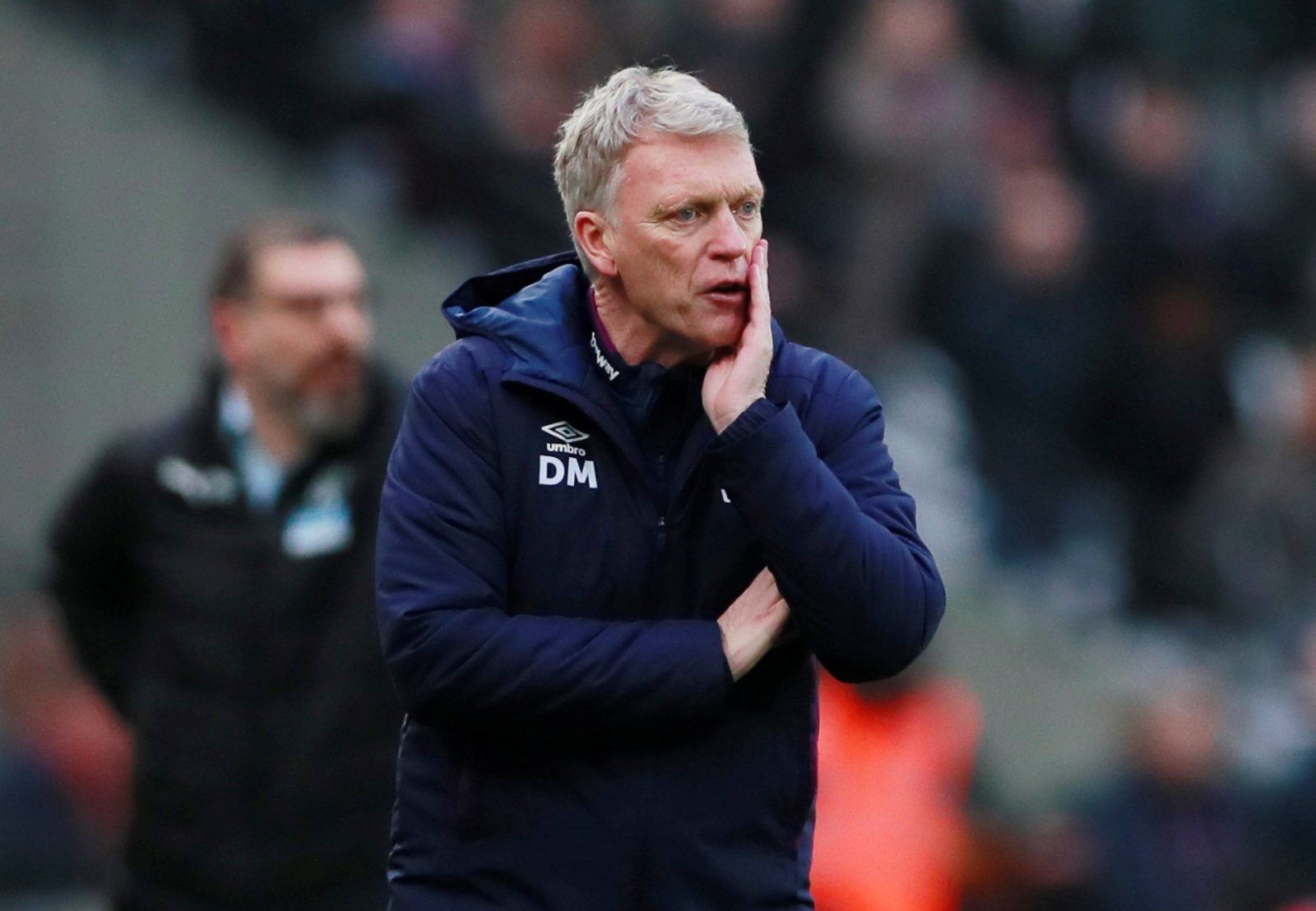 This comes after we were asked by Hammers Polls on Twitter which one we would rather see in the Xl, assuming that Moyes might only see Antonio as a striker now.

You’d feel that if we get our wish though, we could see Antonio out wide or even in behind Haller, or perhaps back out to his native wing position, which would be a positive move.

Unfortunately, there’s little to suggest that the gaffer will be this attacking and is likely to stick with the positive formula that we saw at Anfield on Modnay, which is probably for the best given the dire form that Haller is currently in and his lazy Anfield showing.

However, it would be great to see Jarrod Bowen get a start, while Pablo Fornals must feature from the beginning…

Play both and go for it.