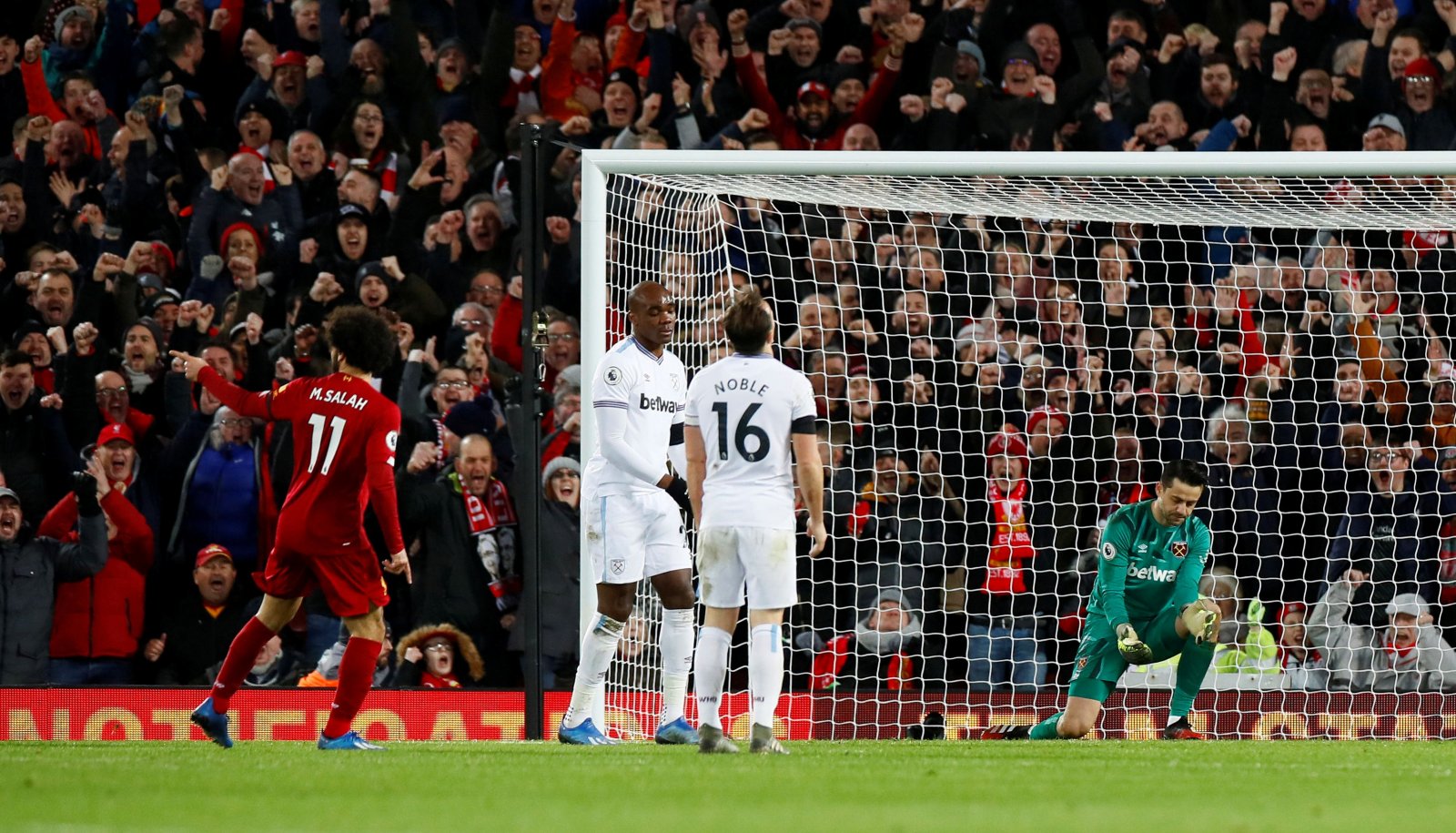 Loads of fellow West Ham fans on social media have been backing Lukasz Fabianski as he spoke with brutal honesty on his Liverpool howlers.

It’s the first time we’ve seen the 34-year-old perform like that and he was apologetic in the wake of costing us big time, admitting to apologising to the dressing room and accepting responsibility for the result.

There can be no hiding from the truth that if he had been more Fabianski and less ‘Flappyhandski’, we would have come away with something, but as one supporter pointed out, if there’s one player that deserves to be forgiven, it’s him.

All we can do is move on and hope Fabianski is true to his word about working hard to cut out the lapses in concentration and pray that we don’t that again any time soon.

It truly was an elite response, as well – standing up, being brave and speaking out on his errors – this alone warrants sticking by him.

And that’s exactly what fans have done…

Fab is the best keeper we’ve had for many years!

Class response from a class goalkeeper

@LukaszFabianski keep your head up man you’ve been so good for us and you saved us countless times. I can’t remember another time you have made a mistake tbh. I feel I can speak on behalf of most West Ham fans that you are already forgiven ❤️⚒

Been immense for us even Noble said he has no need to apologise saying how many times he has thanked him for all the saves.
Had a bad game but since he came to us has won many games for us⚒

Hope he stays. Even if we do get relegated.