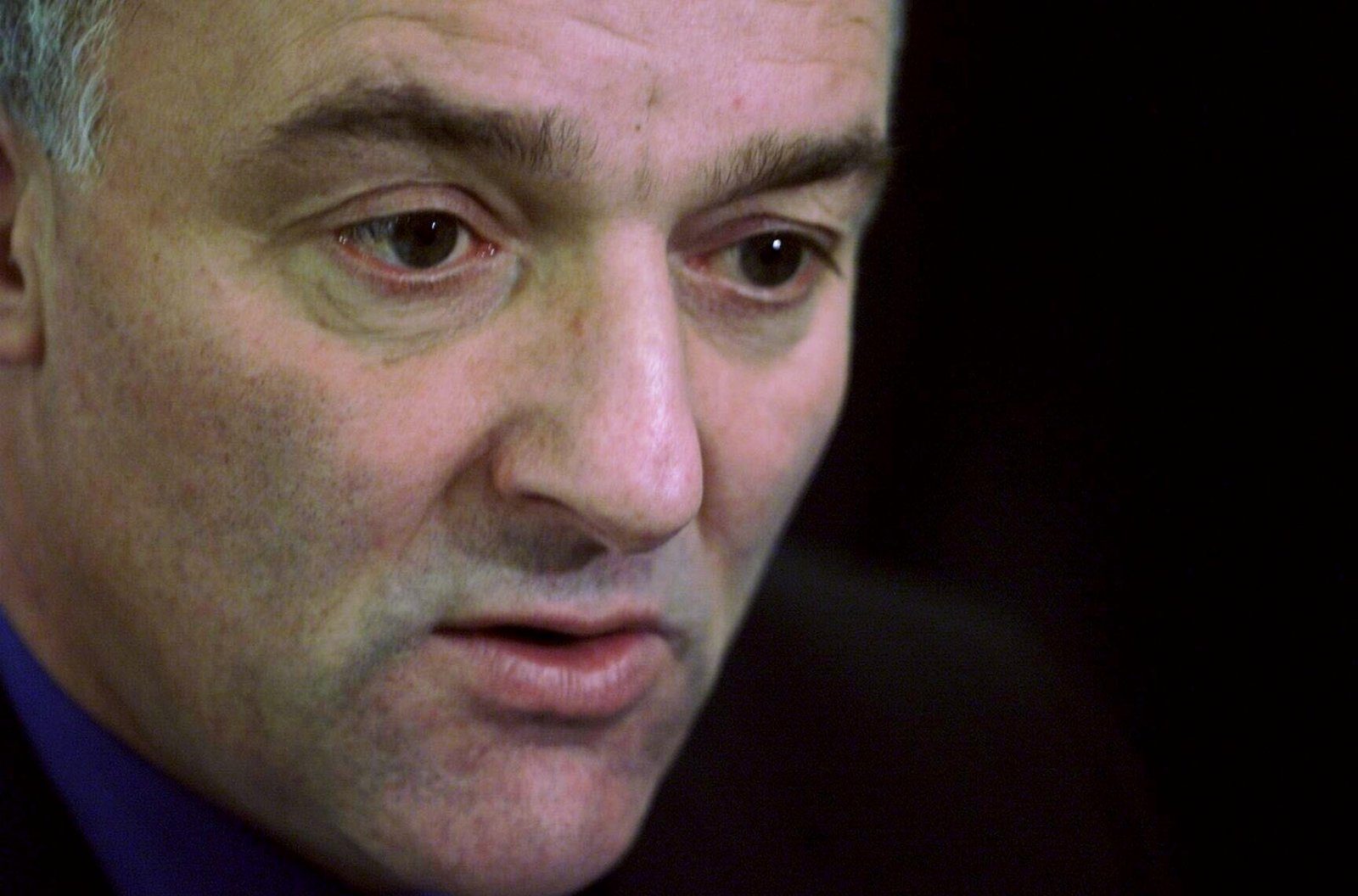 Masses of fans on Twitter have been sharing memories of a horrific Valentine’s night spent in Oldham 30 years ago today and some of them are hilarious!

You’re probably familiar with the story and perhaps you’re still having nightmares about it, or maybe you’re not old enough to remember and you’re parents haven’t bothered thrusting the burden of such a terrible tale on your shoulders?

West Ham, under Lou Macari, make it to the semi-finals of the then Littlewoods Cup, Carabao Cup now, and face Oldham Athletic and their dreaded plastic pitch away in the first leg.

Six home goals, including a brace from a veteran Andy Ritchie, and no reply later and the Valentine’s Night Massacre had been born.

But at least we can see the funny side now and that’s exactly what supporters have been doing with reminiscent tales of getting stuck in the mud trying to leave the ground, electronic scoreboard abuse, awkward train journeys and much more…

My transit van got stuck in the mud bath of a car park after the game as if things wasn’t already bad enough. The only highlight was the scoreboard getting pelted ⚒ pic.twitter.com/UW58KcPoSg

Took my girlfriend. She married my best mate!

I’d forgotten about this and now you remind me , travelled up from Margate to that 🤭

Missed our train to get home, ended up getting a mail train back to Euston which didn’t get in until 6am the next morning!
Went to West Brom in the cup a few years ago on Valentines Day as well, lost 4-0!
Not a day to follow West Ham away!! 😳

Got spanked on plastic grass, and dumped by the Pub barmaid all in one night

I was there it rained , train got back into London about 6am and when I got to work the kids I taught had written 6-0 all over the board !

Takes me back drove up there from Gants Hill then 2be on the uncovered end with it absolutely hammering it down, their poxy plastic pitch was a huge huge advantage & bizarrely losing 6-0 was gallows humour amusing.2nd leg won 3-0 but Dicksy was on fire could have done it memories

Great night out⚒😵I remember Mad Dog Allen in the stands joining in with bubbles etc. Then us all singing we want 7(seven)🤣 we got hammered, but hey our support that night was brilliant, long journey home tho⚒