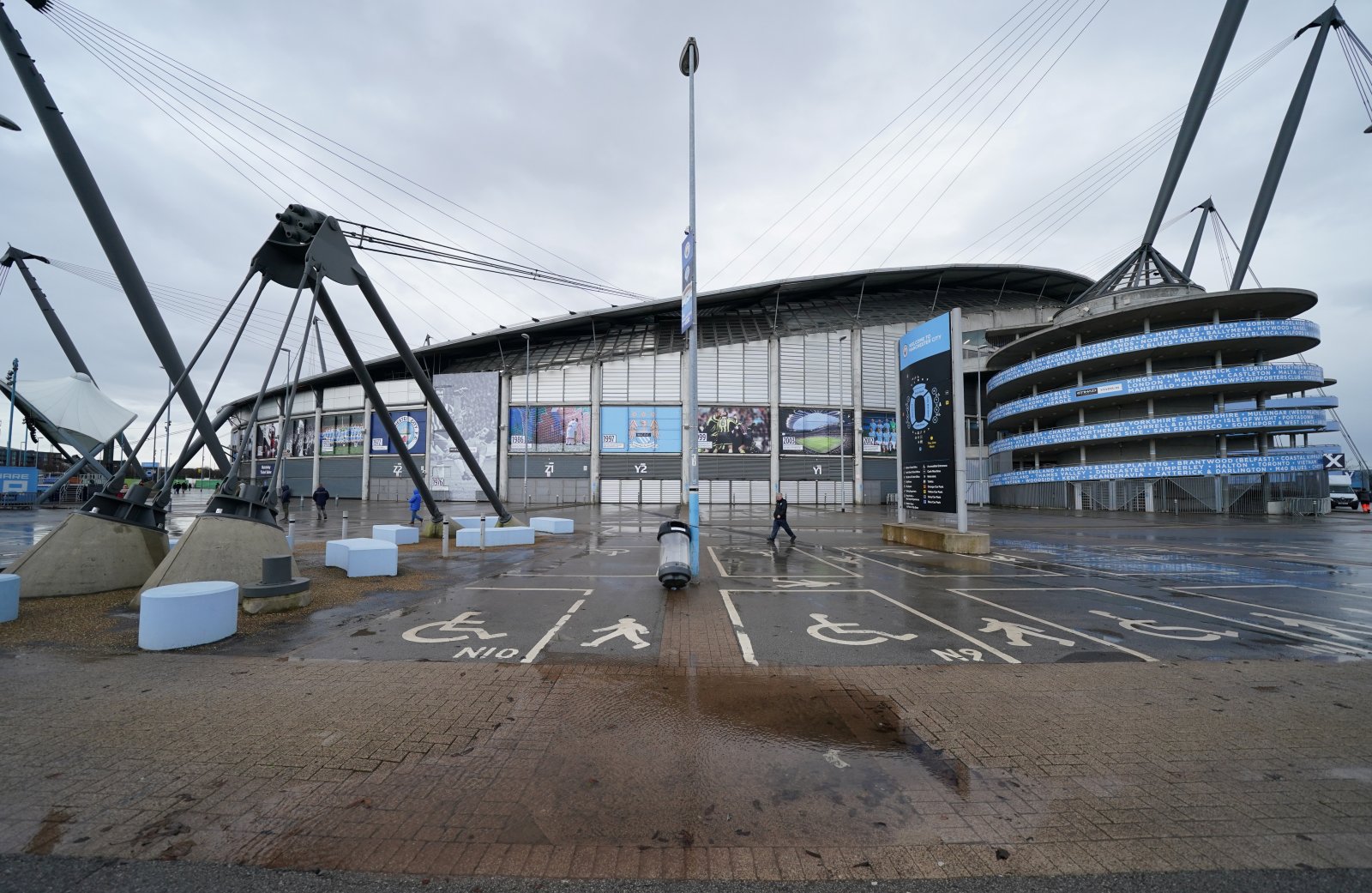 As you may have seen in the last 24 hours, we have a date for Manchester City with Moyes and his boys set to journey to the Etihad in a week’s time, next Wednesday (19 February) with free travel being provided by the club, from Stratford.

This cuts short our planned winter break and leaves us with the prospect of two heavy defeats in the space of a week after Liverpool the following Monday – plus it’s a midweek trip all the way up to Manchester for fans when it would have been a Sunday.

Rightly so, loads of fans were livid with the announcement on Twitter, accusing the club of bottling it in the face of the league and City, calling the news a joke and suggesting a complete disregard for supporters, clear for all to see.

On the other hand, though, the game will now be played just three days before a key Premier League clash for Guardiola’s men against Leicester and a week before Real Madrid in the Champions League.

Maybe, just maybe, they’ll field a weakened team and we might be able to get something…

Any thought for those who don’t live near Manchester and can’t get the free coach? £100+ train tickets..

Joke decision. Total disregard for the fans once again. And you do know 70% of fans live nowhere near ground so coach is useless,£15 credit would be a more genuine offer. Should be playing it this weekend!!!!

Absolute joke. Does anyone ever consider the fans? Many of us travel by trains and have to work! Should have refused another midweek game!

Agreeing to this says a lot about us

Bottled it, why have we been so accommodating. We didn’t cancel the game

I give up why have we agreed to that? then Liverpool a few days later great for team confidence 😡⚒

What a joke. City should refund every away fan. They cancelled it nobody else

You’ve agreed to this? Are you even more clueless than was first thought?