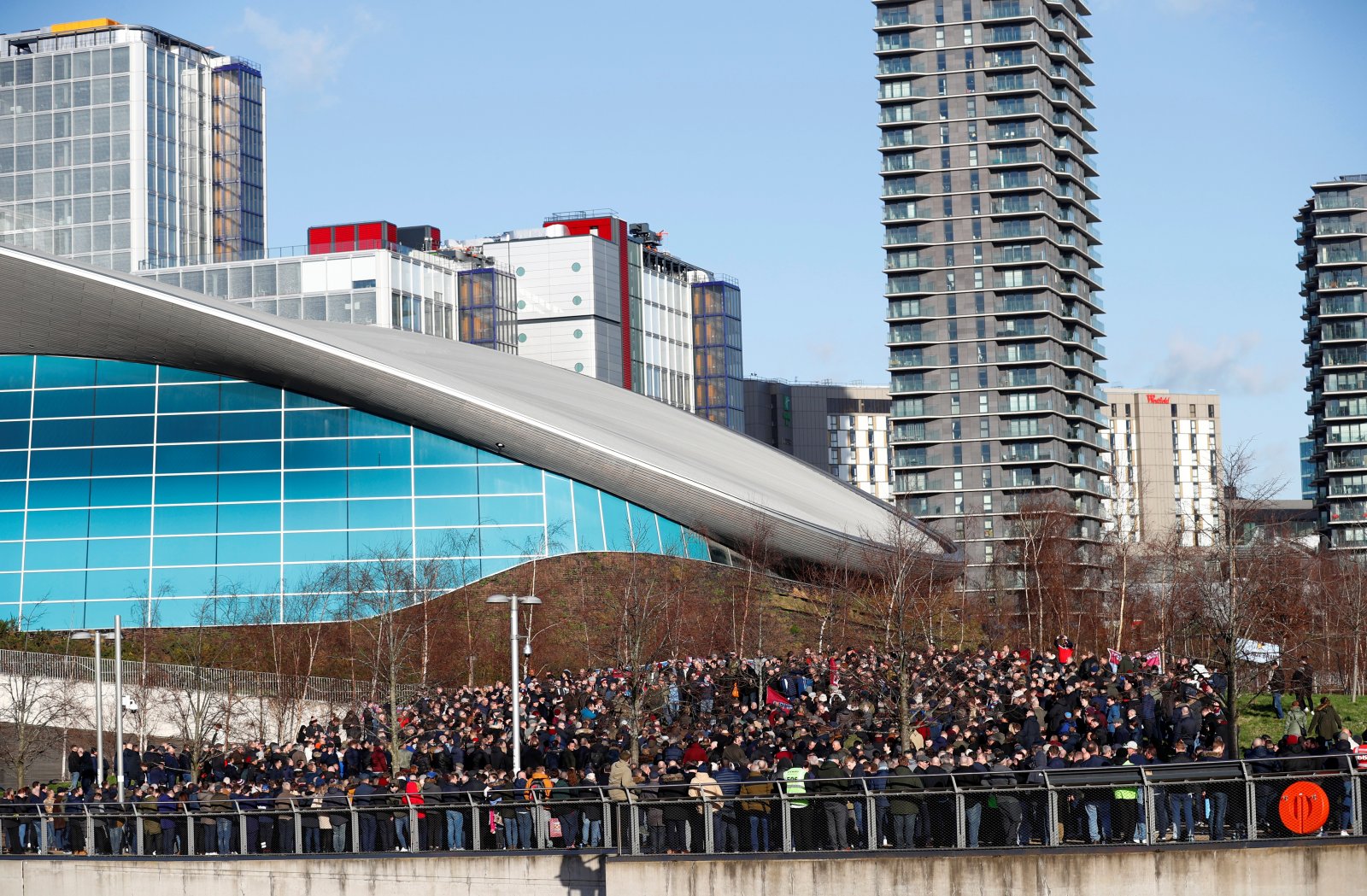 Loads of West Ham fans on Twitter have revealed that they’re travelling from far and wide for one purpose, joining in the protests at the Southampton game.

Hammers United, the organisers of the last demonstration, have revealed that protests will be taking place 90 minutes before kick-off, though no official details have been revealed yet.

Judging by the group’s calls for protests to remain peaceful, we could well see a repeat of the impressive standing protests that occurred before Everton, a humble but powerful show of solidarity against the board.

Supporters from all four corners of the globe have said they will be in attendance, most notably from faraway cities such as Ottawa, Denver, Rome and Stavanger in Norway.

The efforts of these people display that the protests should not be taken lightly by the club, they’re serious and mean business, they want change for our West Ham and it’s easy to see why…