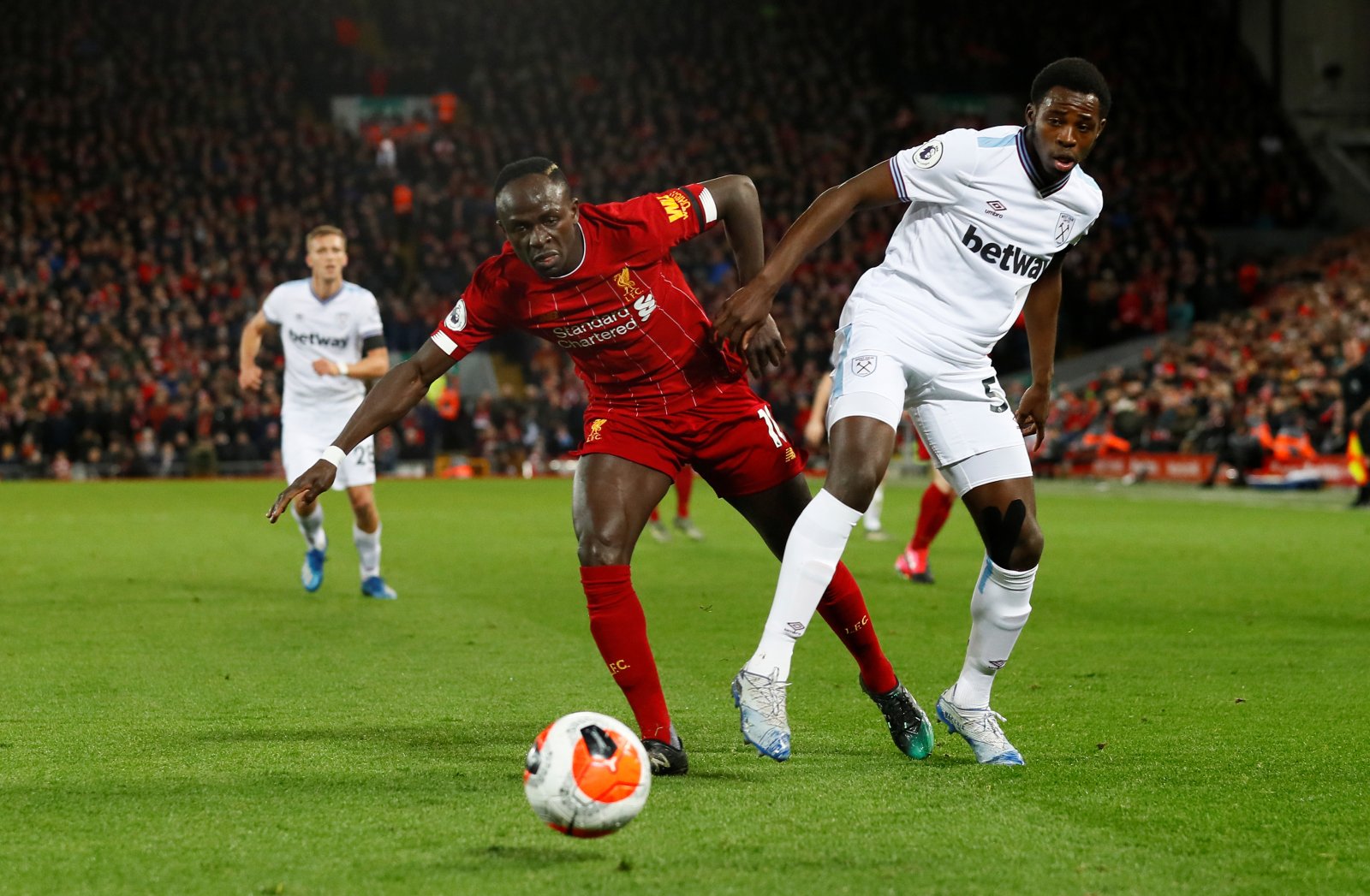 Masses of fans on social media have been raving about Jeremy Ngakia’s performance from last Monday night.

Ngakia has had to face the best team in the world in each of his senior appearances so far and hasn’t looked out of his depth for one moment.

The stats from his latest first-team foray back this up as he was our second-best player according to WhoScored, only behind Issa Diop, completing two dribbles, winning two aerial duels and triumphing in a remarkable seven tackles.

Fredericks’ injury may well be a blessing in disguise as it should give the 19-year-old the consistent run in the side that he deserves.

You can see the pick of the warranted praise for our shining star’s super showing, below…

Unreal from the lad! has to play every game now till the end of the season for me! ⚒

Was the first time I’ve actually watched him in person last night, this kid has to start against Southampton, didn’t put a foot wrong all game

Excellent performance and deserves a run in the side now. Could turn out to be this relegations Glen Johnson.

Yes. Now keep playing the lad instead of Grandad Zabs. He was class last night.

For a youngster his adaptation to play is incredible

Ngakia is a breath of fresh air when there is a lot of stink around the club. The kid deserves to see out the season it’s something positive for us all to cling too as well

A reminder that Ngakia is 19 years old. What a performance from the youngster, up against the best attack in the world at the moment

That result was so underserved. Liverpool weren’t actually that good. Ngakia was outstanding and so was Soucek.