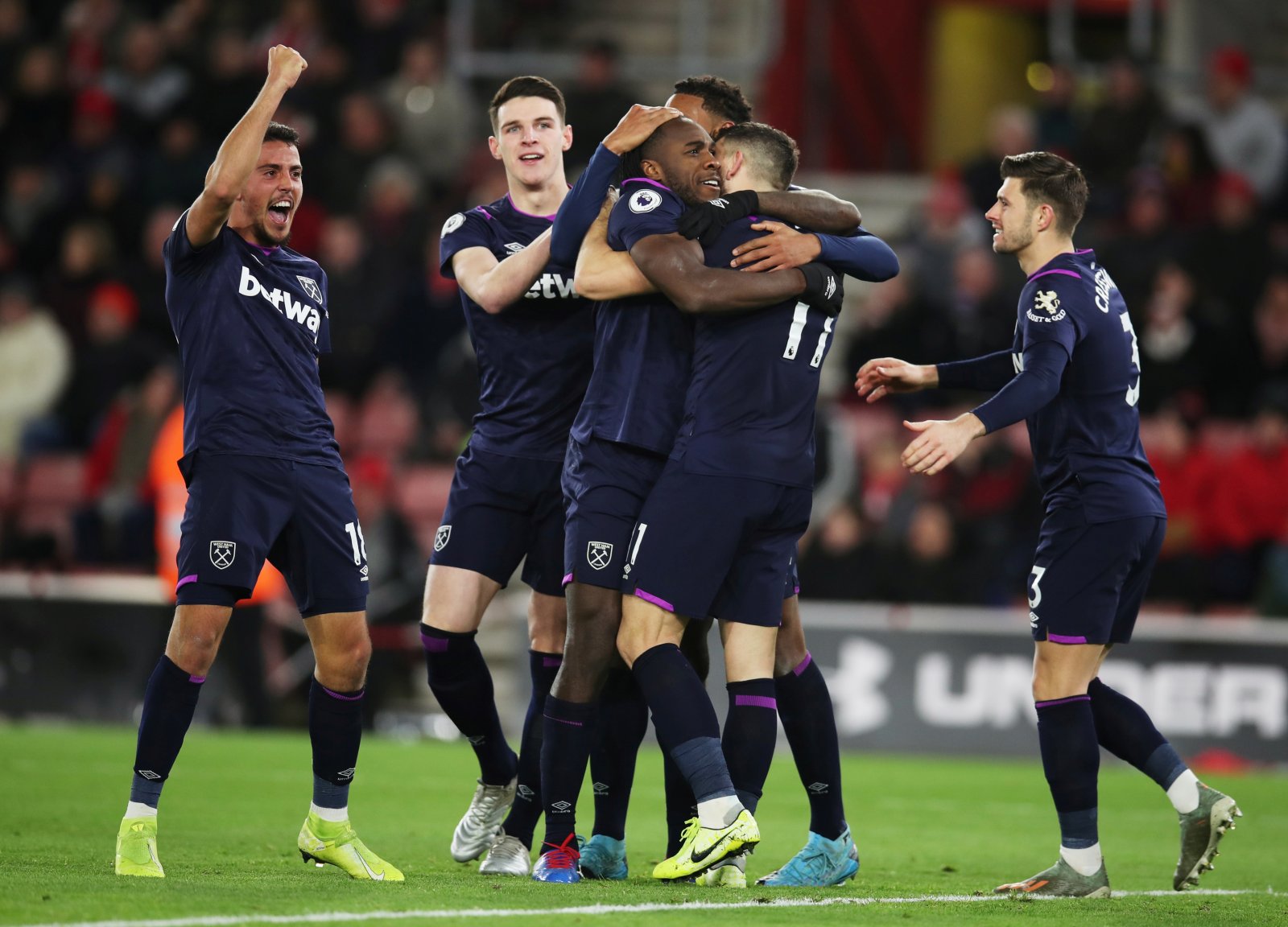 Many fellow West Ham fans on social media are feeling confident ahead of the do-or-die mission that lies ahead of us this Saturday afternoon.

This was after Hammers Polls put forward a request for score predictions with the majority of replies signalling a confident mood, Hammers wins all around and some even by two or three goals.

If we can dare to dream of three points actually being delivered, it would lift us free of danger with Villa in action in the Carabao Cup final this weekend.

A point would also be enough to lift us out of the bottom three as long as Watford don’t beat Liverpool, but knowing our luck, they probably will.

3-1 West Ham. Let’s just hope they show up like against Liverpool