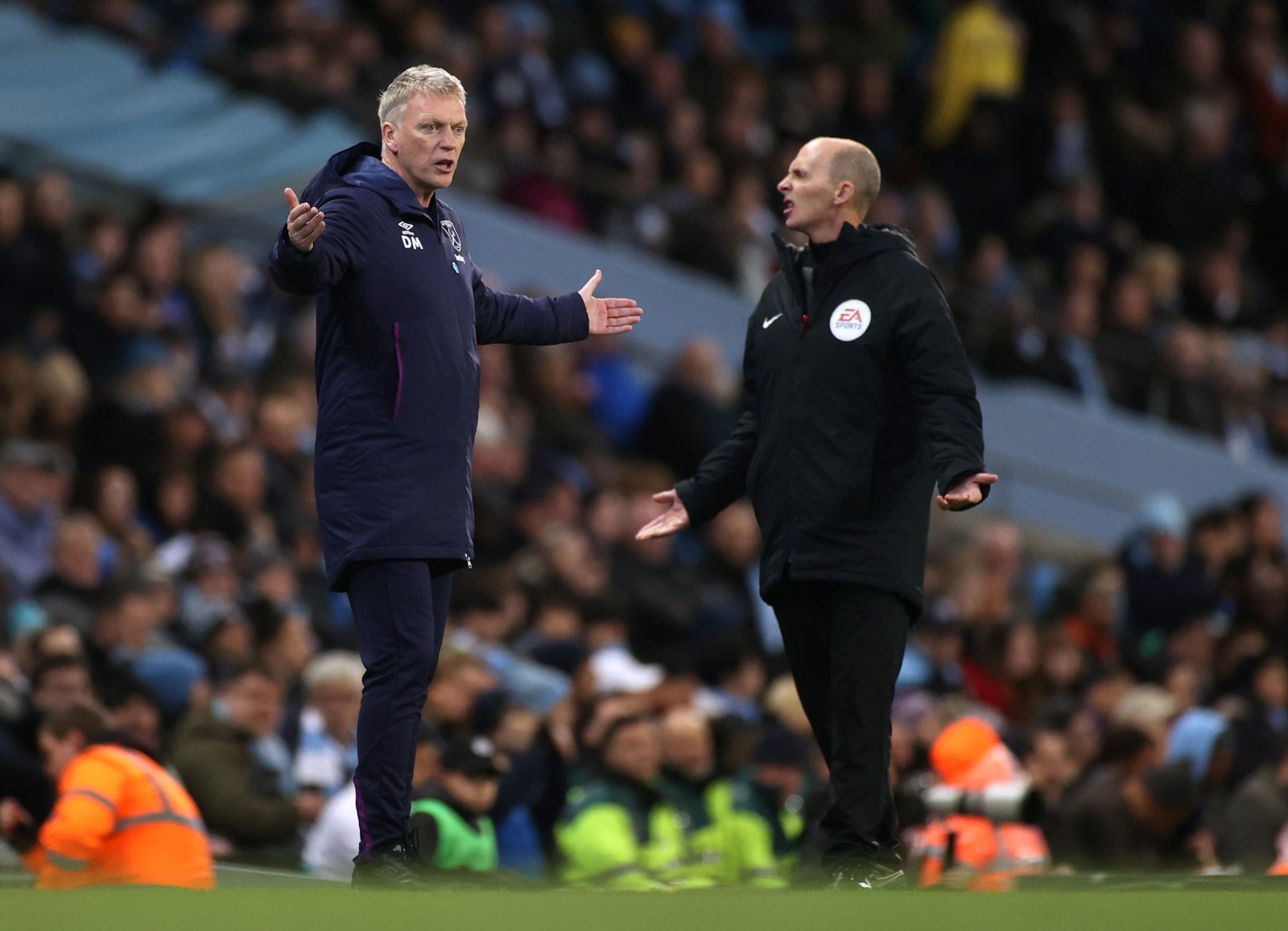 Lots of fellow West Ham supporters on social media think a bold starting Xl prediction for Liverpool from @COYIons_com is way too good to be true as they discussed the likely side.

The account thinks that David Moyes will revert to a 4-2-3-1 formation with Jeremy Ngakia, Issa Diop, Angelo Ogbonna and Aaron Cresswell across the back, Declan Rice and Tomas Soucek in holding midfield, behind Felipe Anderson, Pablo Fornals and Jarrod Bowen with Michail Antonio up top.

Imagine if we just went for it like this. We’re damned if we do and damned if we don’t, really, so we might as well lose in style and actually add some excitement to the encounter.

This side makes use of our attacking options and we’d still have the likes of Manuel Lanzini, Sebastien Haller and Robert Snodgrass on the bench to add some freshness if needed.

You’re on drugs if you think Moyes is putting that team out against Liverpool.

But we all know that isn’t going to happen. ⚒

Good selection,but this is real😭

The team that should be more than capable of getting some sort of result. Will moyes think the same? Unfortunately I doubt it