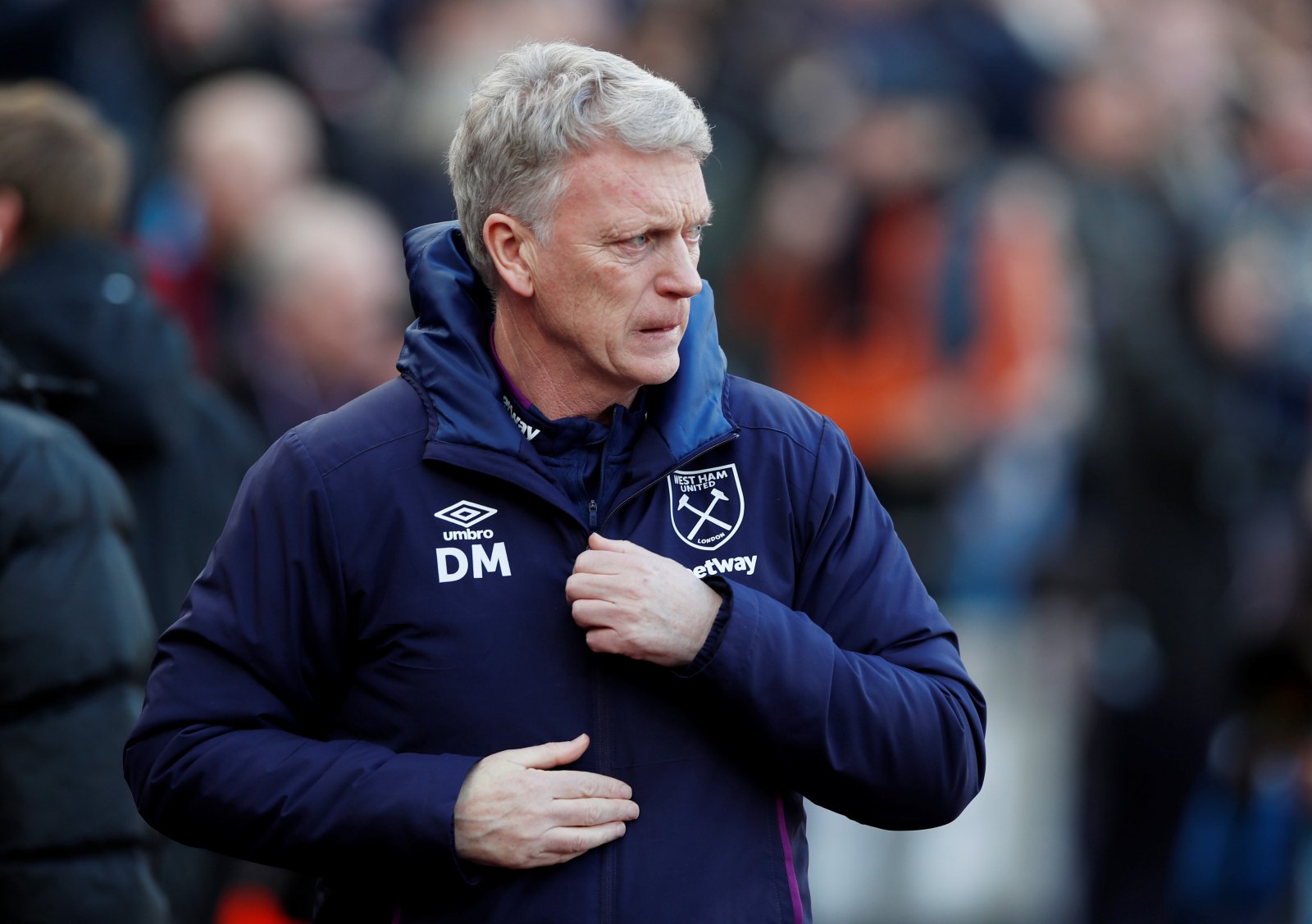 Many fans on social media are not happy after David Moyes urged the fans to get behind the team.

Since when have we not been behind the players in this battle? But that doesn’t mean we’re going to let them get away scot-free with unacceptable performances on the pitch.

Unsurprisingly, after Moyes said this in his pre-Man City interview with Sky Sports, supporters took aim with criticism of the gaffer.

One claimed that we’re having the energy and joy of supporting the team sucked out of us by the collapsing displays that we’re subjected to each weekend, while another fan warned him about showing cheek by being critical of the fans.

The pick of the Tweets on the matter, including those, can be found below…

Moyes message to the fans get behind the team ???? We have been behind the team before you turned up and long after you leave (again) we are the ones who are always here ..we are hoping the team do something for us . Fully behind the team it’s the board we want out #GSBOUT

We have been behind the team, we are having the energy & joy of supporting our team sucked out of us by laziness & predictable collapses week in week out
The players need to start giving back & we will be right up for it…

Dare to be critical of the fans? This club’s fan base has put up with a lot of disappointment, it’s up to the manager and team to prove that they deserve the support that comes from the fans who not only turn up but are around the world! Cheek!

Give us something TO support

Perhaps he could stop ‘sticking’ with the same plan that clearly ISN’T working?
Stick two up top. Confirm he is not going to start with Lanzini unless he shows a serious improvement in form and that he will NEVER pick Masuaku EVER again.
That might give us something to support.

That’s nice David, I thought beating Brighton would be vital as well tbf.

The fans will turn up, will you turn up with a game plan that will keep us up? https://t.co/alZodrhvDU