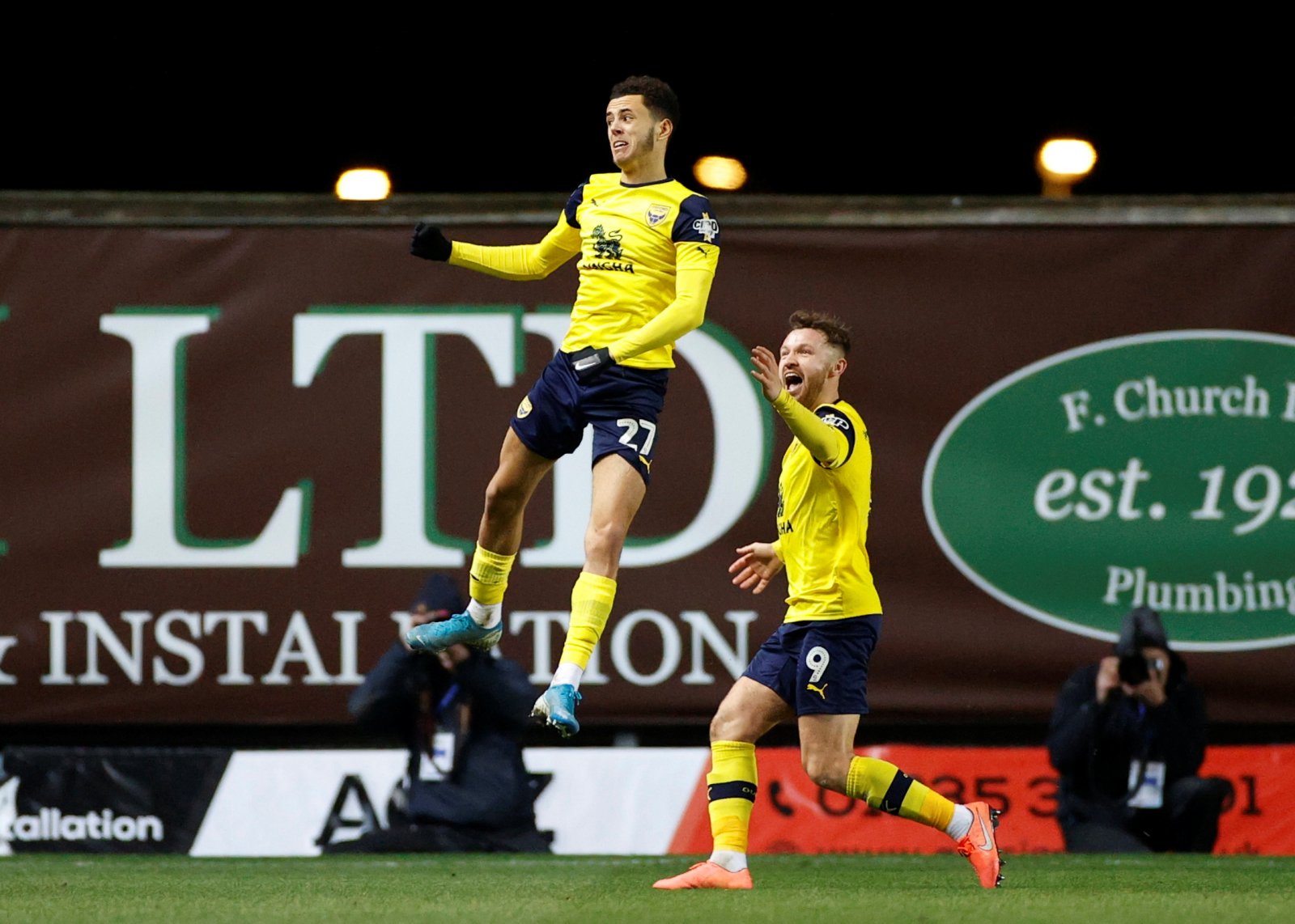 Many supporters think that Nathan Holland should be in the current first-team set-up and he’s certainly not letting those fans down on loan at Oxford.

To add to his maiden senior goal, a stunning FA Cup volley against Newcastle, he bagged two in a 5-0 win for Karl Robinson’s men at home to Wimbledon earlier this week.

Supporters on Twitter were quick to react to these impressive antics, heaping praise on the 21-year-old, whom you may remember made his Premier League debut in December after tearing up the PL2 Division 2 in 2019/2020 thus far.

Nathan Holland on fire, for Oxford 😎😎

Hey @ExWHUemployee, not sure you have his number, but if you could text David Moyes every time Nathan Holland scores, I’d appreciate it.

Too good for our squad

On loan Nathan Holland scored 2 goals to help @OUFCOfficial in a 5-0 win over @AFCWimbledon last night.

Another young lad showing what his made off in the EFL. Really hope he gets the break in our squad when he returns 🙏⚒ @NHo11and pic.twitter.com/MdTHTnm4lW