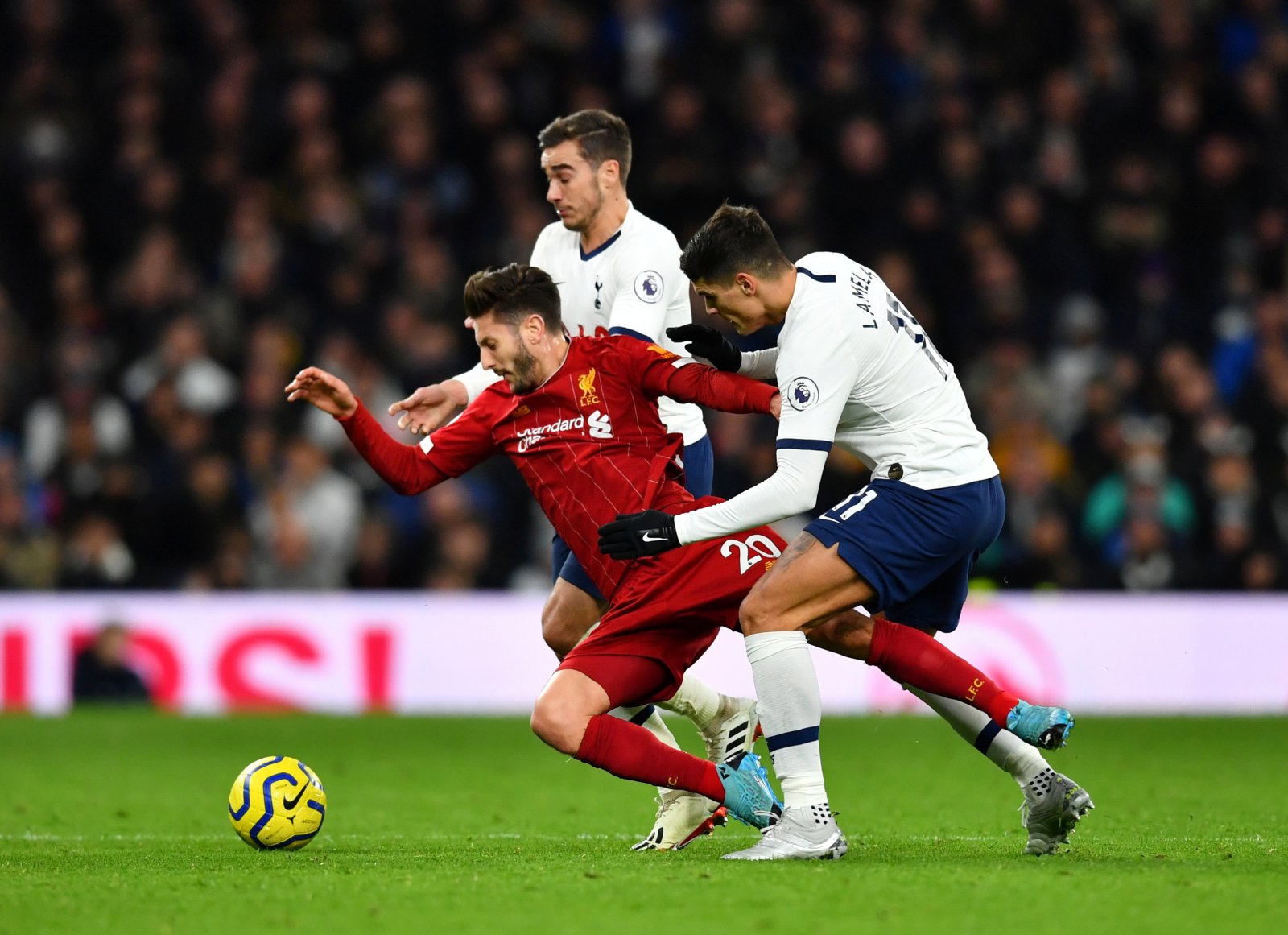 Supporters on social media have been turned off by reported interest in Adam Lallana as summer transfer window discussion has begun already.

The Champions League winner is set to become a free agent at the end of the season and the Guardian reckon that West Ham are one of four clubs vying for his signature.

However, fans are not keen and the main reason is, surprise surprise, his injury record with Lallana being struck down with just the 13 recorded knocks in his career so far – sounds like a proper Hammer then!

One joked that he would be good company for Jack Wilshere in the physio room, whilst another said that the 31-year-old be a carbon copy of his former England teammate and a third simply proclaimed “no thanks.”

It’s bad news for any fans that might have wanted him anyway as the other three interested teams are Leicester, Spurs and Arsenal, good luck board…

If anyone is getting injured he will for us

Brilliant another injury prone midfielder past his prime who’ll be 100k a week in the Physio. In reality I reckon this is defo just agent talk. Doesn’t fit the profile Moyes wants to bring in

Championship season is too long he’d never cope, be great company for Wilshire tho