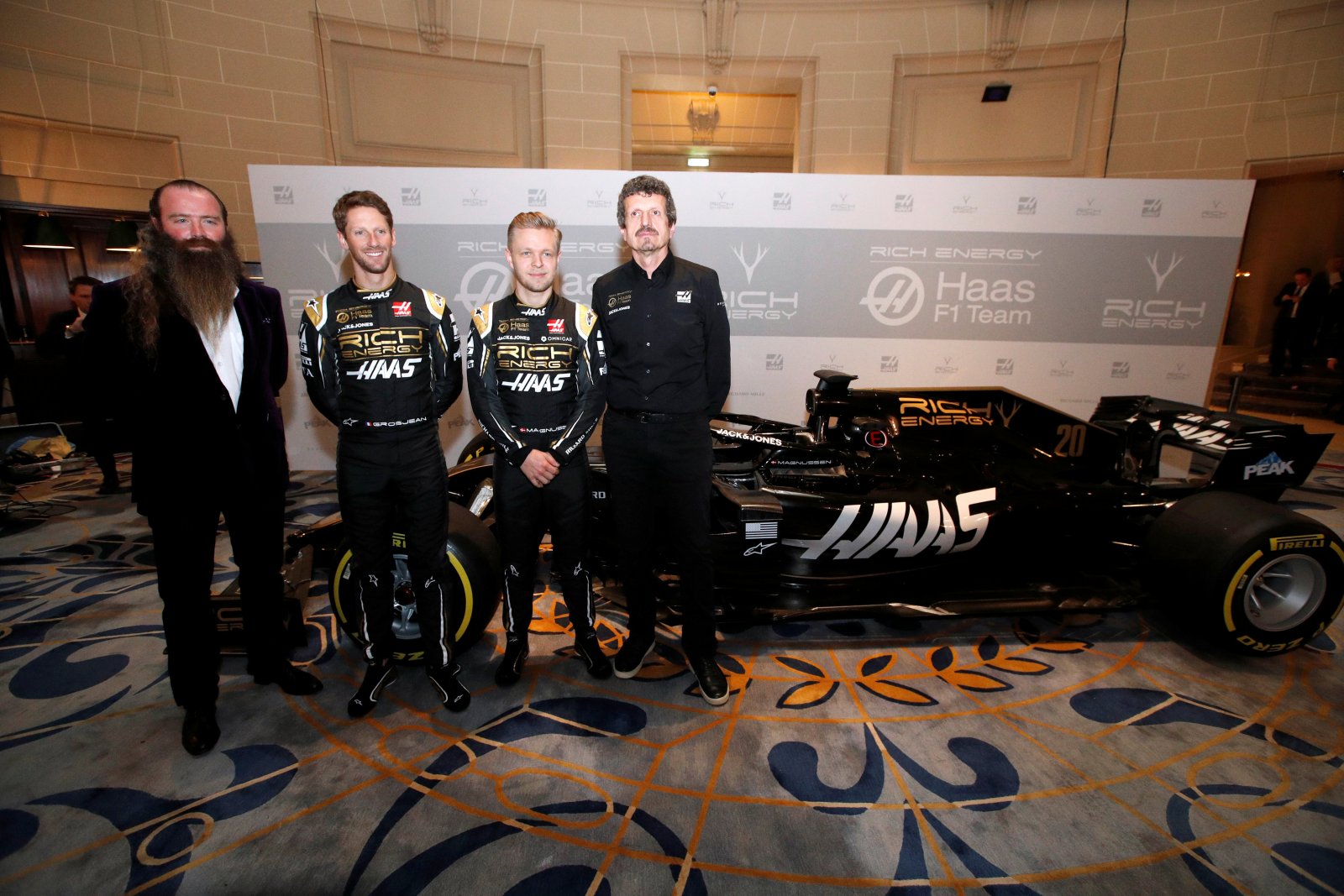 You may have seen a video doing the rounds on Twitter of late featuring Rich Energy CEO Simon Storey being critical of the owners from five years ago.

Just in case you hadn’t…

Last week, @rich_energy defended David Sullivan and David Gold on their social media pages. Here’s what William Storey, founder and CEO of Rich Energy, had to say of the current ownership back in 2015. Heavily critical of the West Ham board under Sam Allardyce. @HammersUnited2 pic.twitter.com/FBQllQhltJ

Having already defended the board over the Sky Sports incident earlier in the month, the company have come out once more to comment on the video, accusing it of being heavily edited, saying that Storey’s views were misrepresented and praising the board for running the club prudently and without debt – all well and good when the performances are atrocious on the pitch though, isn’t it?

The heavily edited interview with our CEO 5 years ago re @WestHam ownership is misrepresented.
We know how prudently the club is run with probably the lowest debt/asset ratio in @premierleague
The contrast with debt laden @SpursOfficial, @ManUtd & others is huge. #westham #COYI pic.twitter.com/kSaPZVzLzy

It won’t surprise you to learn that not only are the company partners of West Ham, they’re also partly owned by none over than Dave Sullivan.

This is exactly the sort of classless and embarrassing behaviour that makes our club a laughing stock.

For me this is one of the main reasons I can’t wait until we’ve driven you out of our club.

And we will. Be sure of that.

I’d organise a boycott of your drinks If you actually manufactured them and wasn’t just a front for other things.

How to ruin an entire brand in just a few tweets.

Guess who owns shares in rich energy? More board drivel.

🤣🤣🤣 wow, makes everything you say seem so credible now. How is Dave btw 🤔

This has to be a wind up surely 😂😂

Even businesses our owners are linked with are complete failures 😂 has anyone ever seen a can of @rich_energy 💩 in a shop!? pic.twitter.com/9KYe9Y3DCY