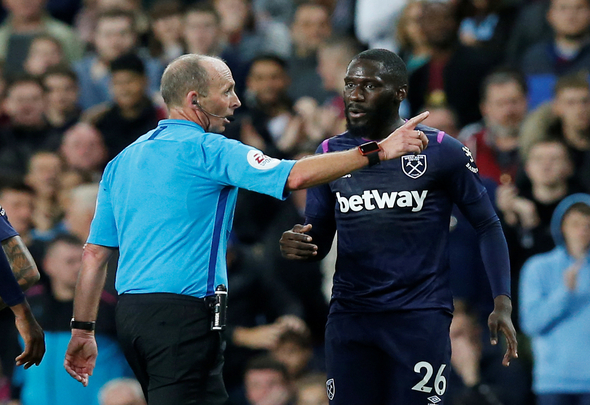 A report on the status of Arthur Masuaku has been released by Football.London as they claim that he missed the Liverpool defeat because of an illness and could be back for this Saturday.

If this was news about most of the other players in our squad, it would have probably been met by a positive reaction, but not Arthur, who has barely done anything in a West Ham shirt in the last couple of years.

Moyes seems to have taken a shining to him, probably because he was alright before that horrible incident at Wigan during his first reign, and could easily revert back to five-at-the-back with Masuaku on the left against Southampton.

Understandably, fellow fans don’t want to see Masuaku against the Saints and were horrified by the speculation, wishing for it not to be true and questioning why the suggestion of changing the team from last Monday is coming up at all.

No, simply a liability now, we can’t risk him again.

Never wanted to stay up anyway 🤷🏼