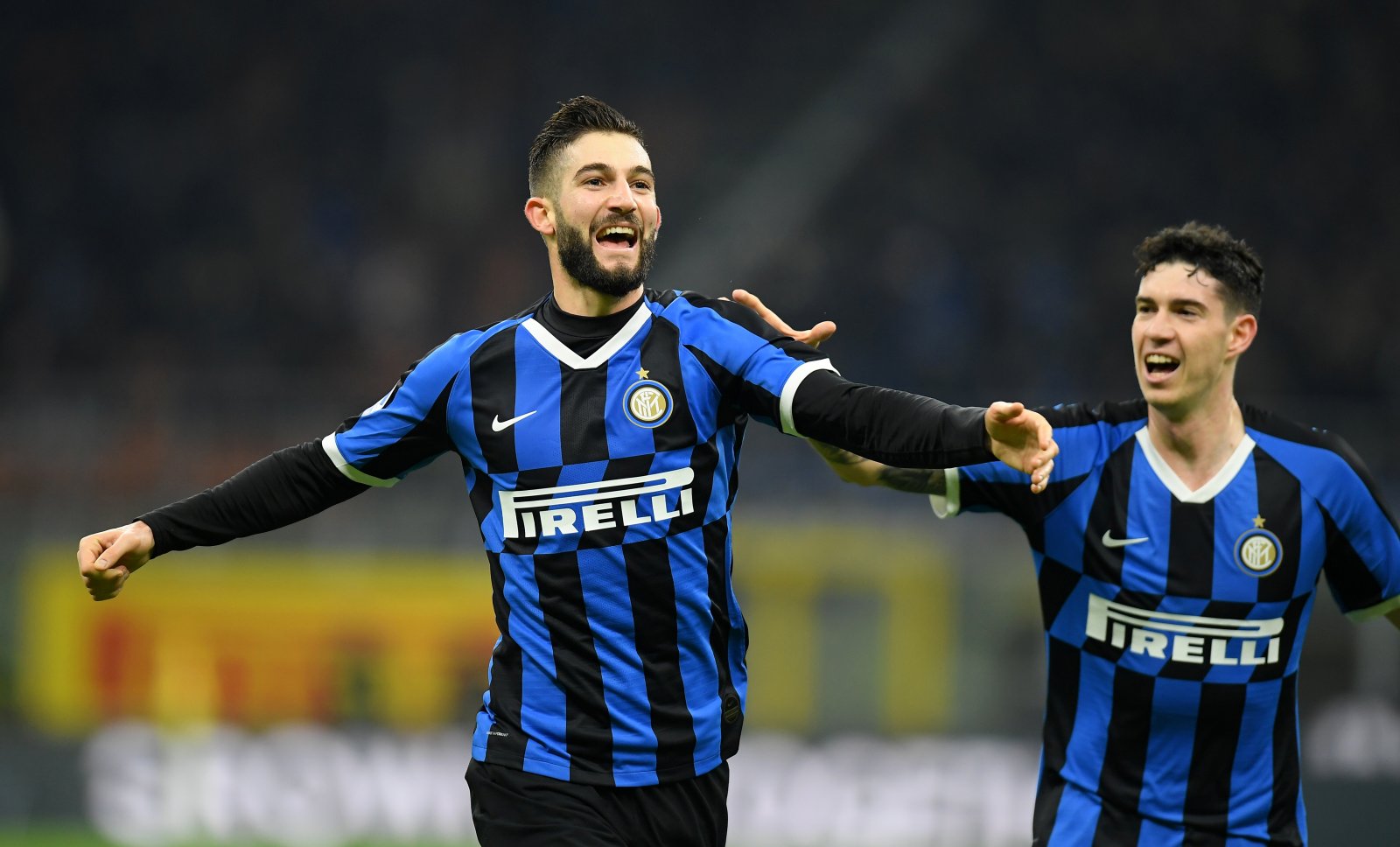 Many West Ham fans on Twitter are undecided about a rumour linking a six-cap Italy international to the club during the January window.

Calciomercato have reported that Moyes and his boys tried very hard to sign Roberto Gagliardini of Inter last month, obviously to no avail.

Some supporters were disappointed by the news, venting their anger at the board and rightly so, but others seemed relieved by the failure, reasoning that we don’t need the player with the youth coming through the ranks and that we don’t need to go down the Italian panic buy route again as with Nocerino and Borriello in the past.

You’d be forgiven for not having heard of Gagliardini, he’s hardly made huge waves in Italian football; he is something of a squad rotation man at the San Siro and occasional international player.

But were only short of asking price by 99% and wanting that over 5 years. Every transfer headline had the same answer. Next 🤡🤡🐕

Went down the Italian panic buy route with Nocherino and Borriello, didn’t work out and were pretty lazy at times. So not that fussed