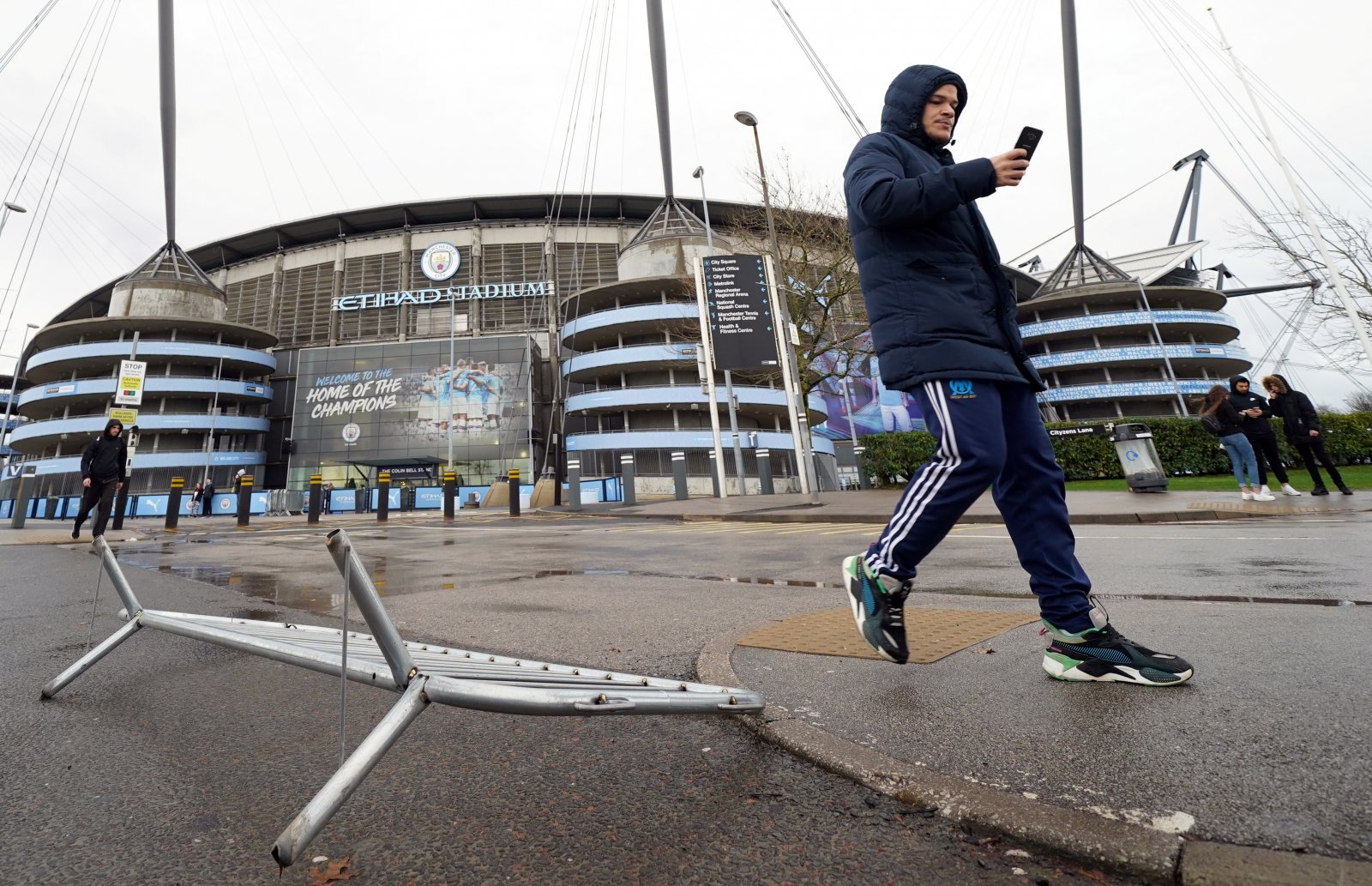 Many West Ham fans on Twitter have been naming their preferred formations for the upcoming Man City test.

This came after @COYIrons_com asked them to talk tactics ahead of the clash by naming how they’d like to see Moyes set his team out.

Some suggestions were more serious than others with some urging the gaffer to just go for it, try to hit the hosts on the break and throw them a curveball in the form of a bizarre 1-2-3-3-2 system, how would that even work?

Whatever we do, we’re probably still going to get thrashed and all we can hope for really is that the weather is still bad and that might make it more even on the pitch.

No point going defensive in a 5 back, we have to go for it we have nothing to lose

We need to be defensively sound, have pace in midfield and pace on the break… I’d go 4-2-3-1