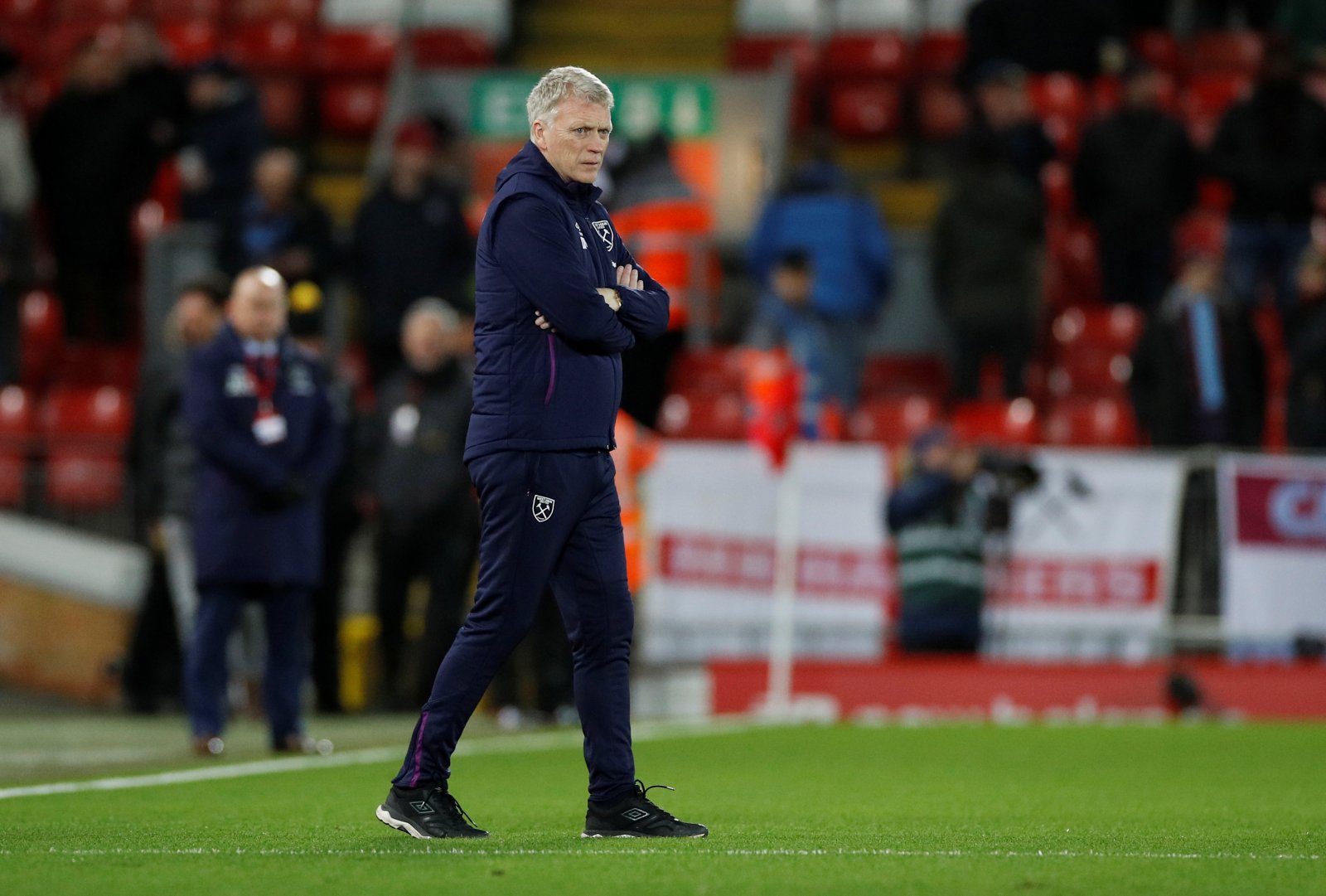 Football.London’s Sam Inkersole has released a predicted West Ham starting Xl for Southampton and lots of fellow fans on Twitter have been debating it.

Is this how you would line up?

As you can see, it’s a pretty tasty side as Fornals deservedly returns and Ngakia continues at right-back, however, the central defensive midfield does look a bit scary in the absence of Soucek.

It still leaves Bowen on the bench, however, and Antonio stays as the lone striker, a position that he’s yet to really justify is best suited to him.

One supporter urged that Noble should make way for Snodgrass in the middle and Bowen and Haller should come in, whilst another tipped Moyes to revert back to five in defence.

Bowen on the right, Antonio and haller up front, Fornals left

1st is the Best line up for Saturday, 2nd is what I’d go with going forward for the season when Soucek is fit pic.twitter.com/WakA55rk99

Antonio is not a striker!!!

I reckon I’d swap noble for snods, Antonio where snods was and haller up top

Snodgrass next to Rice
Bowen on LW

Bowen instead of Anderson

Moyes will go back to 5 at the back