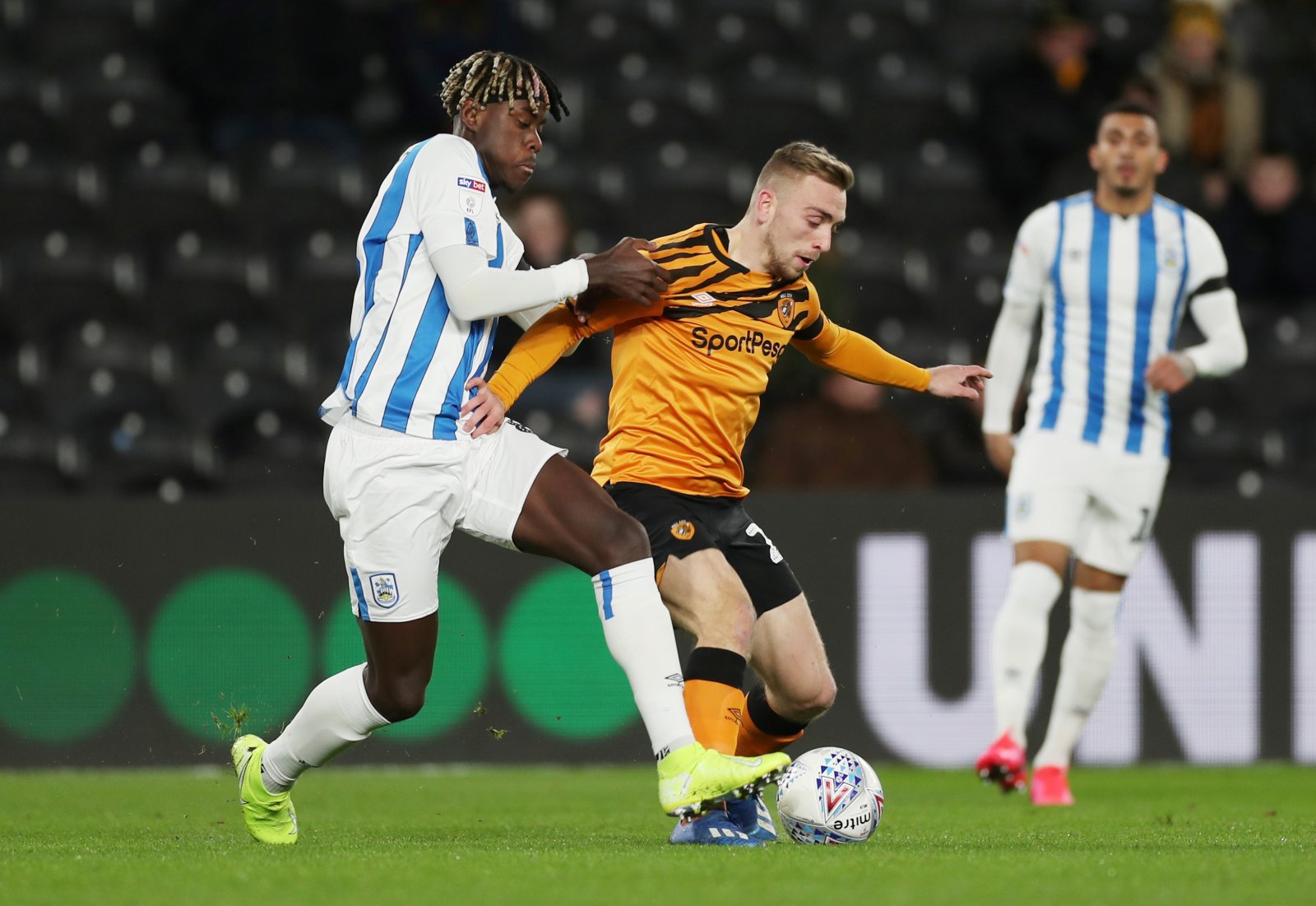 It’s now just a matter of hours until we take on the might of Man City.

And fans have been debating the starting Xl we should go for with the fittest squad we’ve had in recent memory, just the inevitably of Jack Wilshere’s absence holding Moyes back from having a fully fit squad to choose from.

Hammers Chat have suggested that they think Moyes will go for a 5-3-2 formation with Cresswell, Ogbonna and Diop across the back and Masuaku and Fredericks as wing-backs, a midfield three of Noble, Soucek and Rice supporting Antonio and Haller up top.

But supporters disagreed as they too discussed the next Xl, saying that they don’t want Masuaku anywhere near the side or three at the back, that Anderson and Bowen have to feature from the start and the skipper can’t be in the team.

Just seeing Arthur in a predicted team makes me shudder.. hope he doesn’t play. Don’t like us when we play 3 at the back

He has to pick Anderson & Bowen. No point going up there trying to just survive. Their one weakness is defensively. Now we have Soucek, Noble can go to the bench too.

Masuaku and Fredericks would be exhausted after 25 mins. We need more people out wide. Ex Snoddy and Antonio, with one of the CMs out.

How can you start noble?

Cresswell does not work as cen def

Noble out Bowen in, Haller out and Anderson in