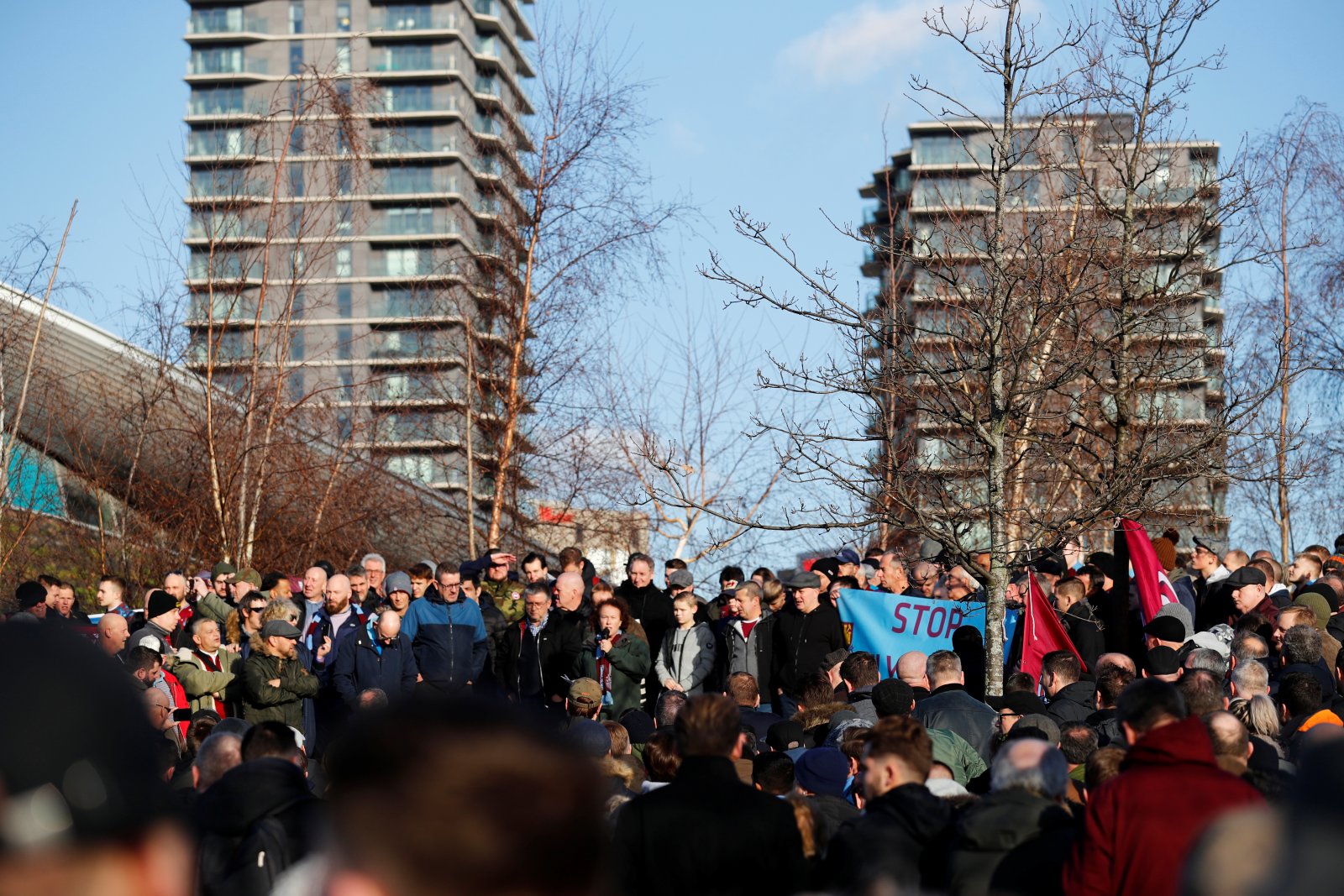 Claret & Hugh gave us some good news over the weekend, by reporting that David Moyes has the fullest squad to choose from since he arrived.

He reported that the players returned to training after their winter break last Saturday and all of them are working with the exception of Jack Wilshere, meaning Felipe Anderson and Andriy Yarmolenko could be ready to face Man City on Wednesday.

However, it was the picture of Rush Green that complimented the article and the posts about it on Twitter that caught the attention of fans as the training ground entered into their crosshairs.

They then took aim in spite of the positive story that was being passed on and some of the tweets were rather amusing.

…. do we share these premises with a double glazing firm?