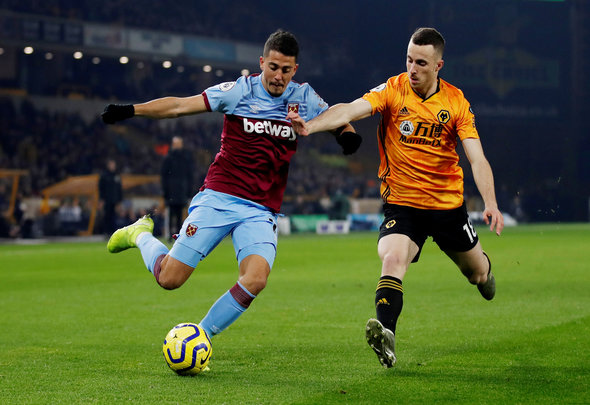 West Ham United fans on Twitter have been sharing the love for Spanish midfielder Pablo Fornals after his effective cameo against Gillingham in the Emirates FA Cup.

The previously slated 23-year-old replaced Robert Snodgrass with 20 minutes to go at the Priestfield Stadium with David Moyes’ men scoring twice after his introduction to book a place in the fourth round.

It was Fornals’ strike in added-time that put the cherry on the cake for the Hammers as the former Villarreal man finished smartly from close range after Felipe Anderson’s lay-off.

Following a tricky start to life in England in the wake of a transfer from his native land in the summer, Fornals is beginning to show signs that he may be worth his £24m price tag after all and the Claret & Blue Army clearly appreciate it.

You can see the pick of their Tweets giving plaudits to the Spanish youth international, below…

Although he scored Zabaleta should retire.

Fornals on the other hand just keeps getting better.

Think this lad could be a cracking player given time

Great signing from the board⚒

Should play more often My opinion

This Man Has Been On Fire Recently 🔥