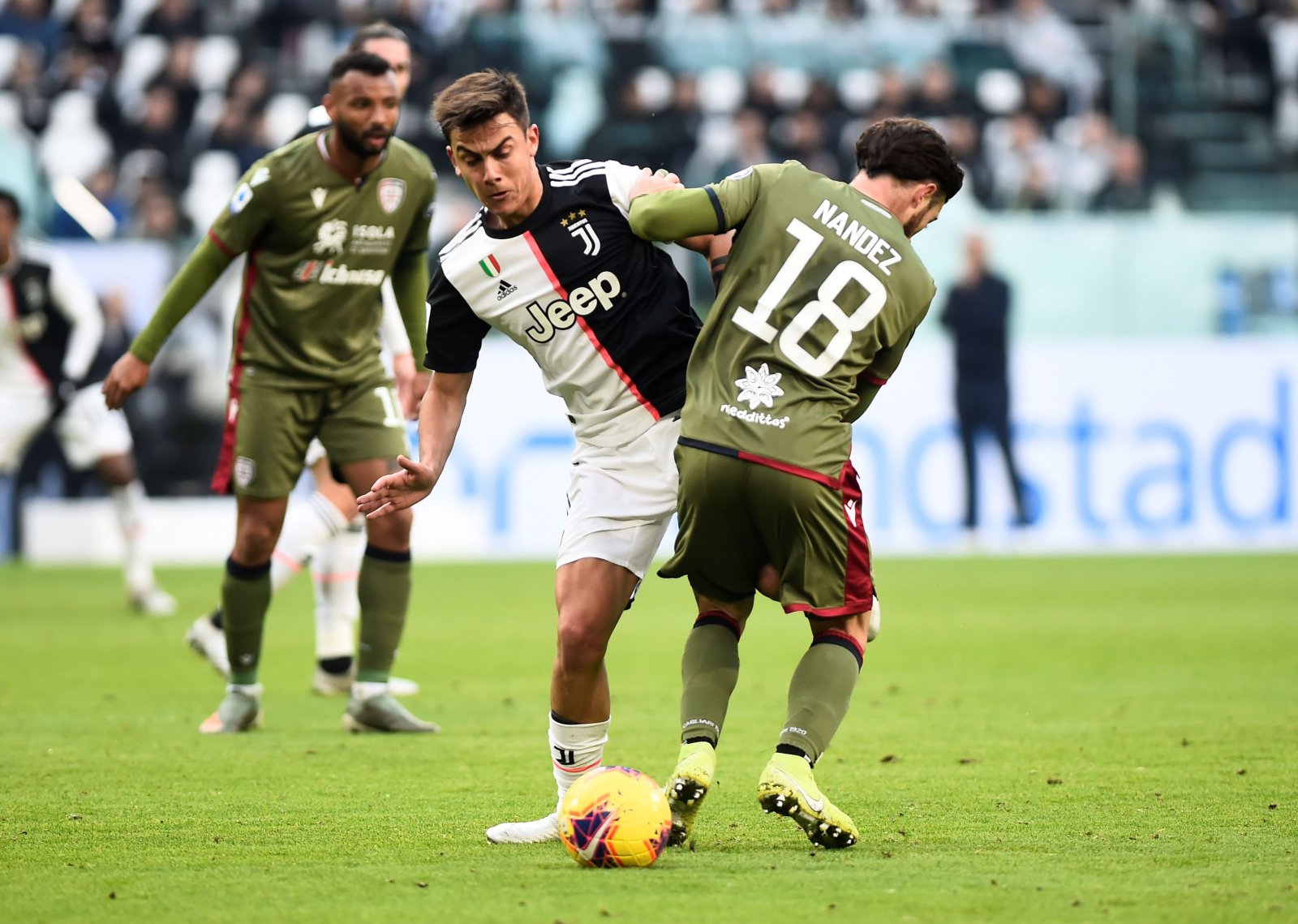 Supporters on social media are sceptical about a rumour linking the club to Cagliari’s Nahitan Nandez as the search for a midfielder goes on.

Despite it coming from the reliable ExWHUemployee via his radio show last Tuesday evening, fans on Twitter were quick to discount the talk, refusing to believe it.

If these supporters are wrong and David Moyes does manage to capture Nandez, we’ll be seeing a young but experienced 31-cap Uruguayan international.

His primary position is in central midfield, although he can also play just in front of the defence or even out of the right-wing, with his attacking threat proved by five Serie A goal contributions in 2019/2020 so far.

Another to good to be true rumour.
We’d be lucky to secure Joe Allen at this rate.

We have also offered PSG 10mil plus Noble for Mbappe…