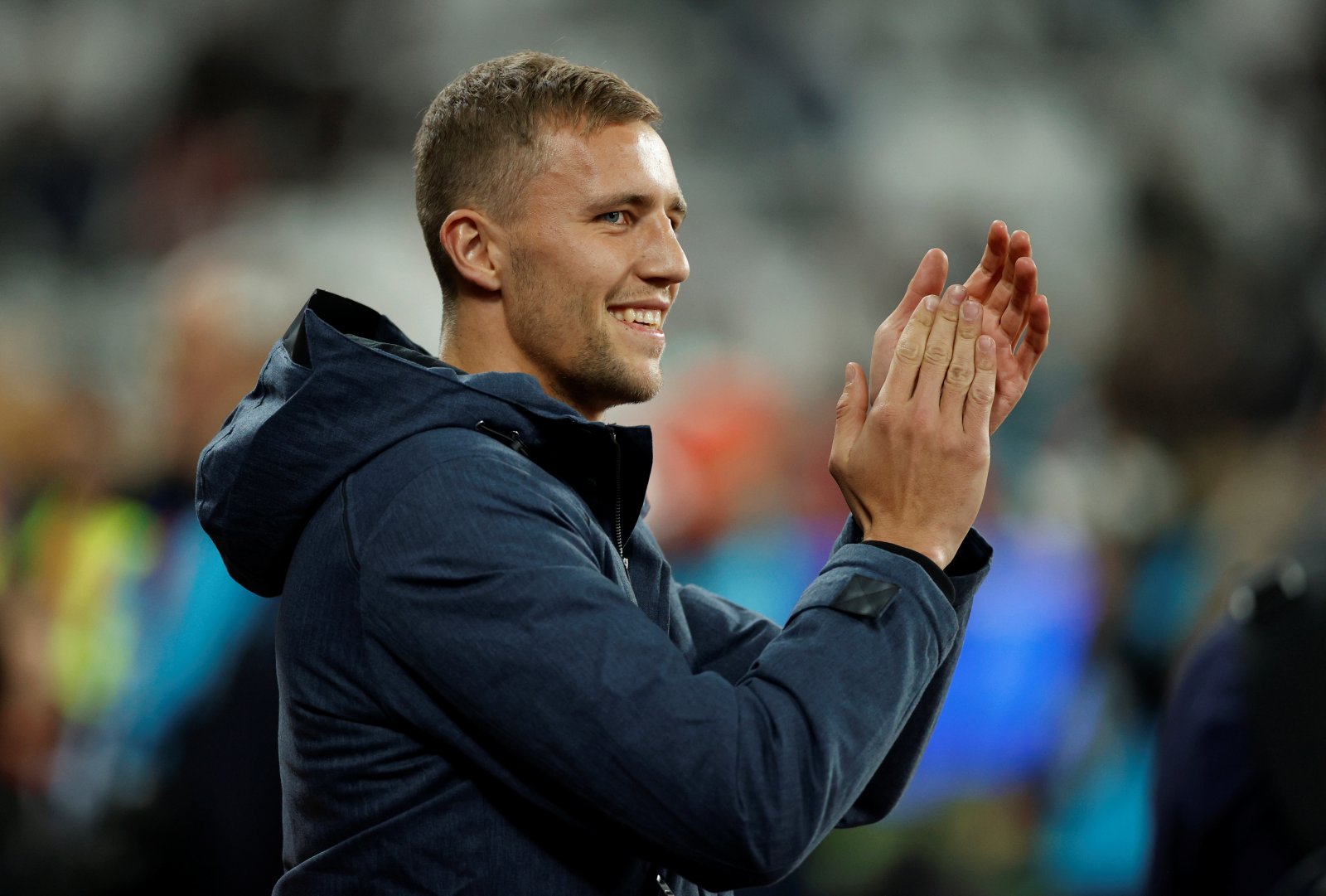 Some fans on social media have been having a laugh as Tomas Soucek spoke to supporters for the first time as a West Ham United player.

In his maiden interview, the 24-year-old said that he was looking forward to getting a taste of the Premier League, with one fan musing that he’ll only get a few months of it before playing in the Championship.

Other supporters’ jokes centred around the idea that Sullivan and Gold might have had to kidnap him to actually sign someone and the fact that he might have been saying GSB out in Czech, while one urged Soucek to turn back and save himself.

Joking aside, with 11 goal contributions in the Czech first division from holding midfield this season, he could be a useful addition to Moyes’ squad, perhaps able to take some of the strain off Mark Noble.

Soucek is fit and there doesn’t appear to be a reason why he can’t feature from the start on Saturday afternoon, especially after Noble has endured 135 minutes of football in the last seven days…

Well I suppose he’ll taste the Premier League for a few months anyway!

“Ha ha I like good joke. Where is the real stadium?”

Who wrote his script?

What he’s really saying is “Can you call my wife as I only popped out for milk she’ll be worrying” Where am I again ?

What is he looking forward to most about playing in the Championship next season? #WHUFC