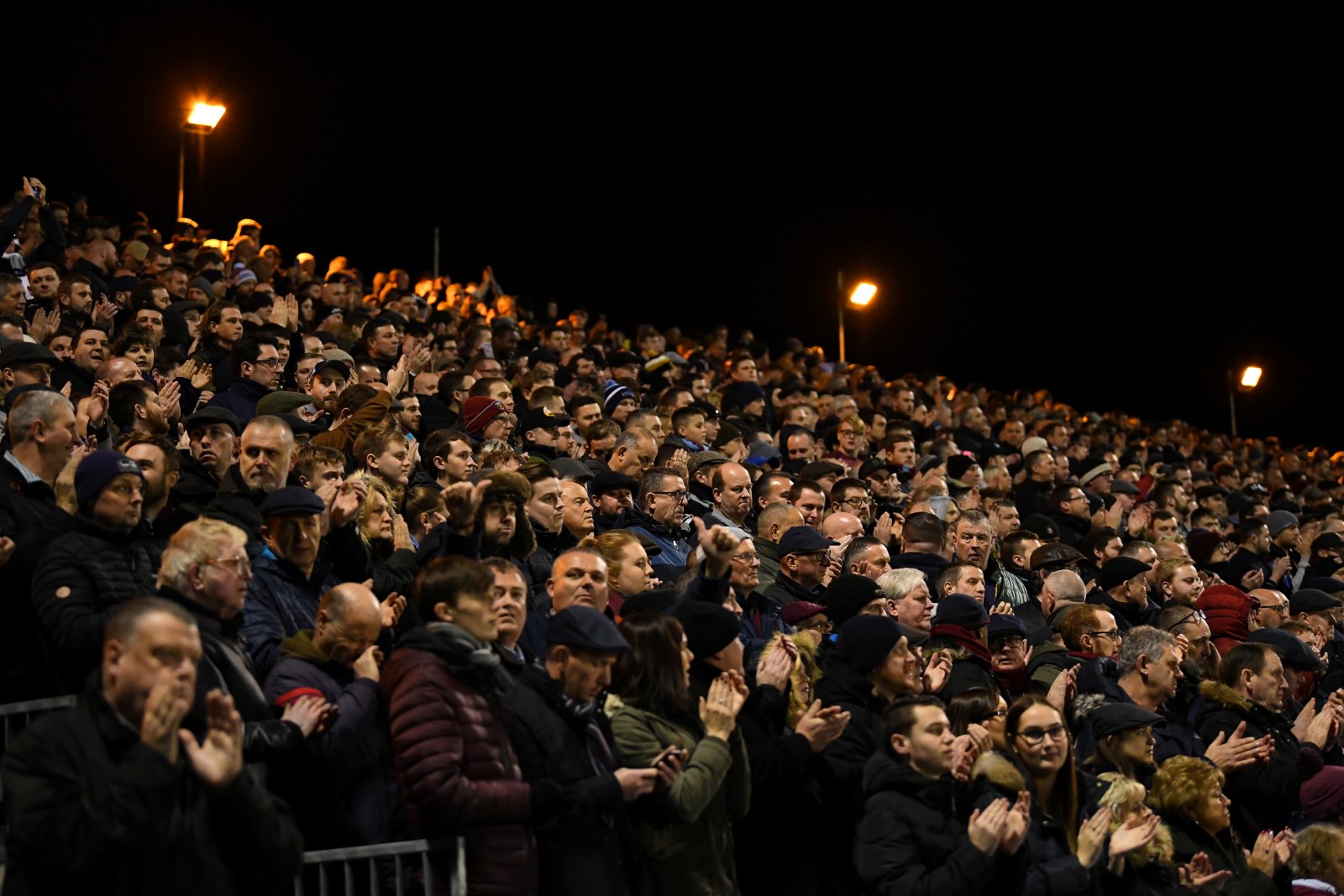 West Ham United have announced, just three days before the game, that they will be providing free return coach travel for fans making the trip to Sheffield United this Friday evening.

Travelling to Sheffield this Friday?

We will be providing a free return coach travel for the match. Book your seat below ⬇️

And unsurprisingly, the gesture of goodwill has backfired with most supporters having already made hotel or travel arrangments for the encounter.

The free coach scheme is being provided due to there being no direct trains scheduled from Sheffield to London after full-time at Bramall Lane on Friday, although one would feel that the majority of those who were planning to travel by train have booked overnight accommodation and a return ticket for the next day by now.

David Moyes’ men travel to Bramall Lane looking for a third successive win since the Scot took over, one that would propel the club into mid-table before the rest of the weekend fixtures.

The club should have offered this weeks ago. Far too late, people would already have paid for travel and accommodation that are probably non-refundable. Another example of them being reactive rather than pro-active.

After what so after everyone has booked travel and hotels.

The amount of people this will actually help, you might as well hire a Renault Espace

Should of been announced when tickets was put on sale , I bought two and now booked a hotel as no trains back!

No doubt the board lapdogs will be fawning all over this, ignoring the fact 99% of people will already be sorted😂

Talk about last minute. Too late for the vast majority. Thanks for nothing as always.

To little to late as usual!!!

Haha bit late!
Surely most people going to game would have sorted out travel/accomodation when their ticket was confirmed,so they can get the best price poss&not have to worry about it nearer to the game
But @westham announce this 3days before game. Prob have plenty of seats left

Half-hearted & embarrassing. By offering this so late, when everyone’s sorted travel, it’s turned what should have been a positive into a negative.