Loads of West Ham fans on Twitter are seething after a video showing Jack Wilshere pranking Declan Rice was posted by the club’s official account.

The supposedly-injured Wilshere jumped into a washing machine so that he could leap out on Rice on his 21st birthday and give him another big fright.

What the player and the club have seemed to forgotten on this occasion, though, is that the last thing supporters want to see is highly-paid stars mucking about when the side are deep in a relegation battle.

Fans were quick to show their disgust in reaction to the misguided tomfoolery, referencing the fact that Wilshere earns £100k a week and has spent much of his West Ham career on the sidelines, understandably criticising the approach of the club’s media team and accusing them of alienating supporters at an increasing rate.

Below is a list of the most convincing angry reactions…

I’m lost for words. On the back of ANOTHER defeat, Jack Wilshere who creams the club out of £100k p/w, giving nothing in return thinks this is a good idea. What isn’t a surprise is that our clueless media team reposted it all over social media. It’s so frustrating being a WH fan.

West Ham communications you have no idea! Do you realise how irritating your ‘lighthearted’ output is when it features an injured player on 100k a week, when we are on the edge of relegation and no sign of desperately needed signings-brainless-but that sums up the club these days

Always injured but fit enough for this and risks more injury.
£100k a week for this! 🤬🤬🤬

More clueless media from the Club once again.

This club is a joke, don’t worry about not playing and coming in 100k a week as long as your enjoying yourself

How is this newsworthy? We are currently knee deep in a relegation battle. Messing about and Pranks probably not the best advert that our constantly injured £100k a week player the star.

Any chance of being fit to play a football match, Jack?
Terrible PR from the club yet again.

Hahaha, this is hilarious, what a joker that Jack Wiltshire really is… no sorry I meant what an absolute joke he is, still nicking a living for doing naff all. Sums up the modern day footballer really. Not a clue.!!!!!

This is what you do @JackWilshere…. well done west ham. Another class attitude from the media manager

Pathetic. Do you have any idea how close you are to permanently alienating West Ham fans? And without us, you’re dead. 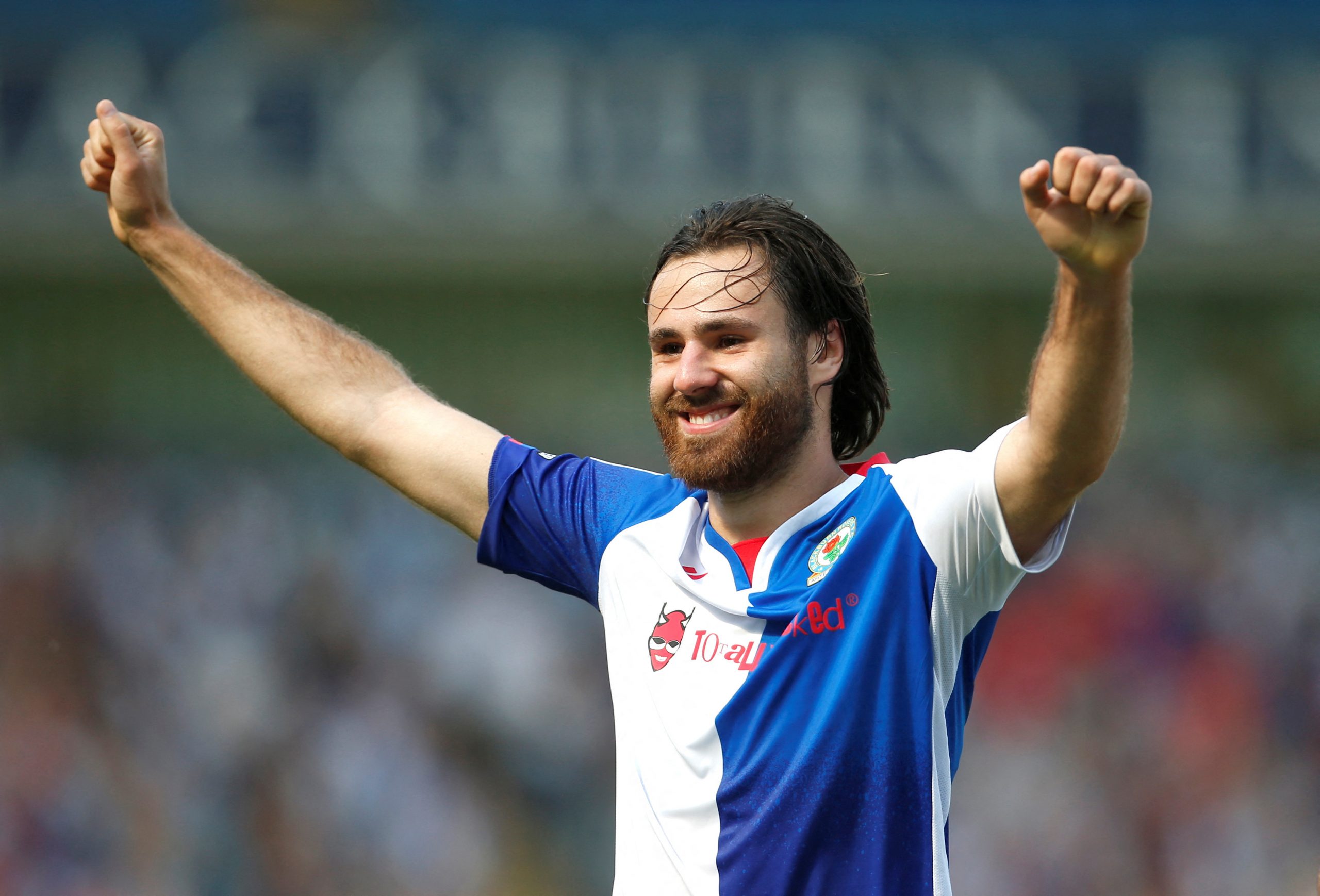