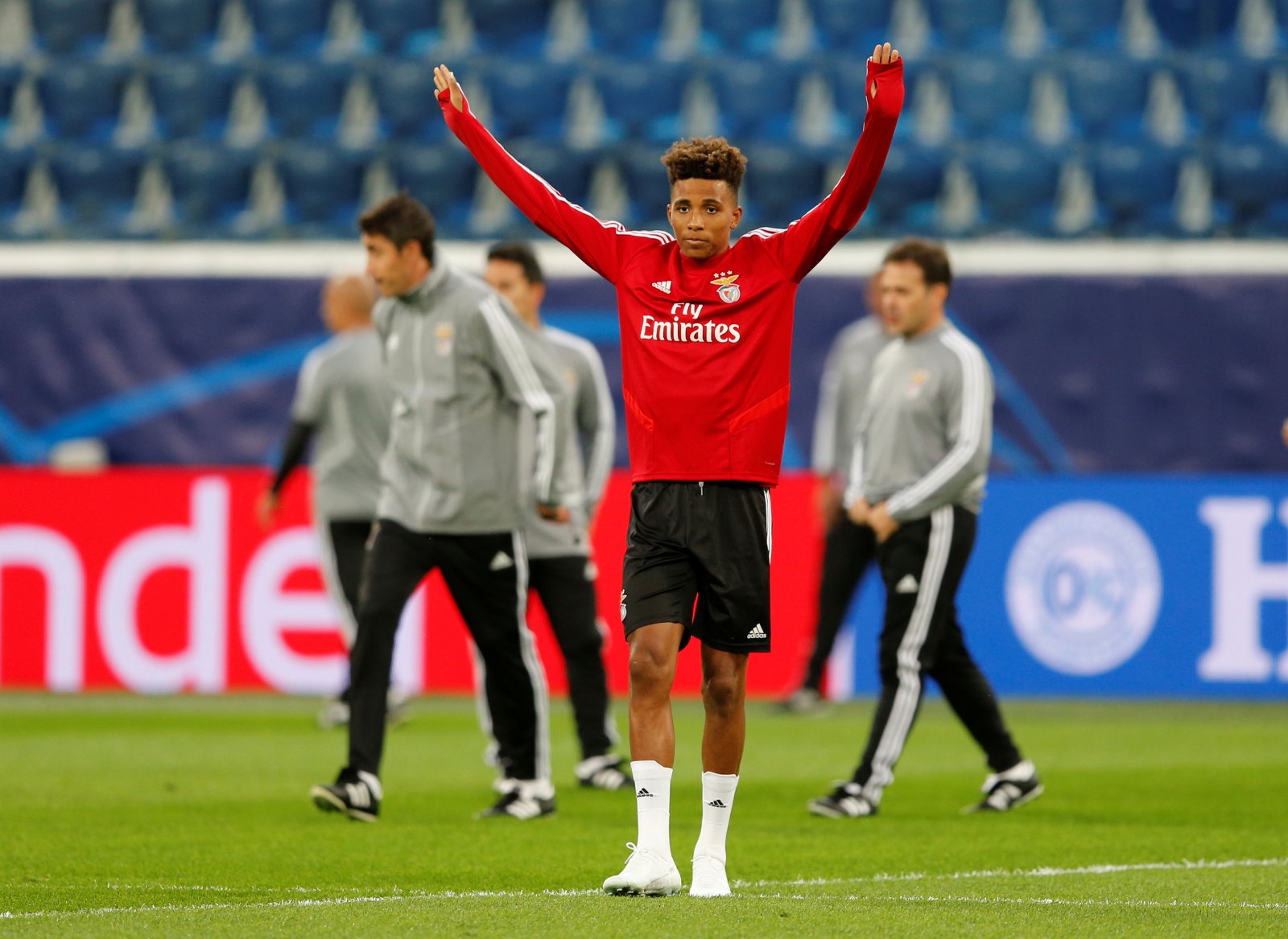 Loads of Hammers fans on Twitter are sceptical after the latest update from club insider ExWHUemployee on the club’s pursuit of Benfica’s Gedson Fernandes.

He Tweeted last Tuesday evening in response to a fan who had asked him about the midfielder following reports that the proposed loan move had stalled.

The insider stated that the deal isn’t dead yet, but plenty of fans weren’t convinced and it’s hardly surprising given how much of a meal the club has made out of securing targets, like Carlos Bacca in recent years – yes, we’re all sick of these drawn-out transfer sagas.

With seven assists already in his short senior career in his native Portugal, the 20-year-old Fernandes could be a handy addition to David Moyes’ side, but it’s looking unlikely that the full international will be arriving in east London this month.

It will go on right up to the deadline….and then we’ll sign Joe Allen 🤣

I’m guessing a big club has turned his head

It’s not Dark yet, but it’s getting there!

Give Sullivan time it will be

The fact that you said yet is so promising 😂😂😂

It’s dead, you know our board.