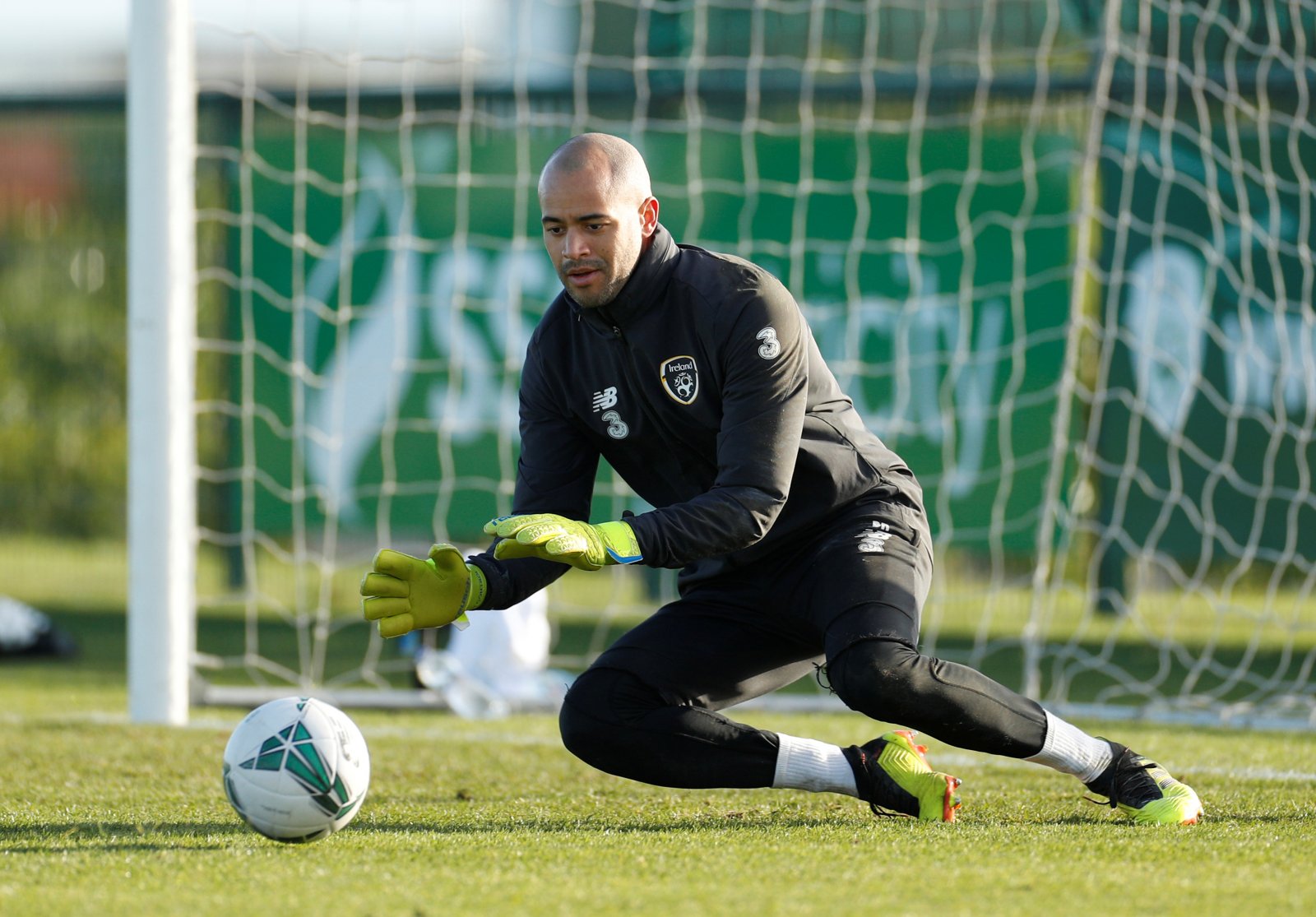 Loads of West Ham fans on Twitter have been poking fun after new signing Darren Randolph made his first comments after signing for the club (for the second time).

The 32-year-old stated that he was “delighted” to have returned two-and-a-half years after being let go under Slaven Bilic, that he didn’t have to think twice about coming back and praised the “fantastic” supporters.

However, fans were in no mood to concentrate on Randolph’s words and immediately went on the troll after the club Tweeted them out.

One eluded to signing a veteran goalkeeper to back up an injured 34-year-old shot-stopper because the two reserve 33-year-old ‘keepers have been deemed not good enough being “peak’ West Ham.”

Meanwhile, another welcomed Randolph back to the “worst run circus” in football and one more teased the additional return of Marco Boogers to Claret & Blue – it’s not that hard to imagine under the current ownership.

You can see those and the rest of the best Tweets in our list, below…

Signing a 32 year old injured goalkeeper on a 3.5 year deal to backup our injured 34 year old goalkeeper because our two 33 year old backup goalkeepers have been deemed not good enough.

No hesitation because Boro owed us money and you’re injured mate.

Delighted to be back at the club you were in a race with Adrian to leave.#BoardOut

My club is a joke