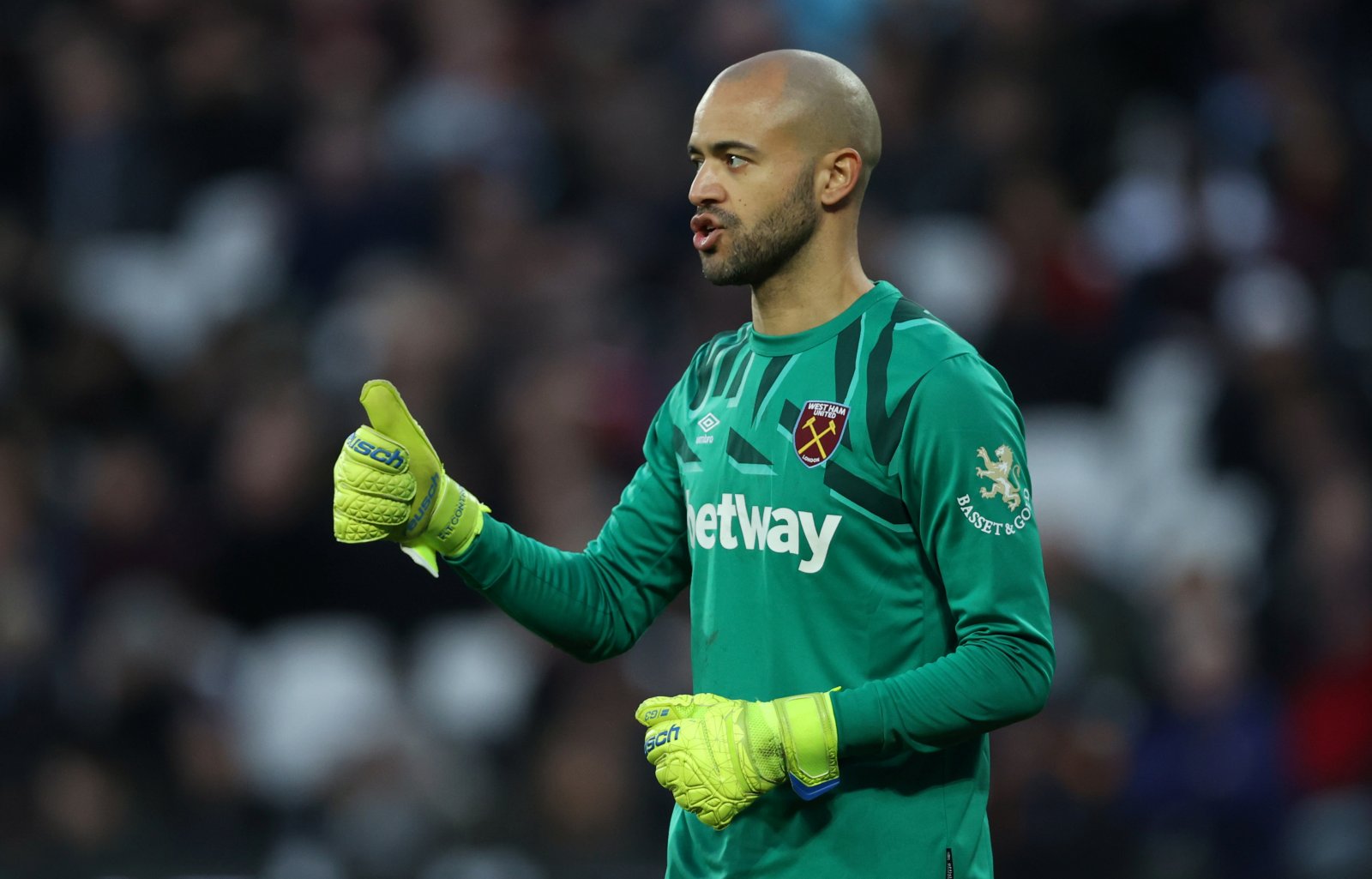 Fans on Twitter have been heaping praise on Darren Randolph’s Leicester performance, despite the fact he conceded four goals.

The former Gillingham man produced a string of impressive saves throughout the game, most notably a stunner to deny James Maddison from range in the second half.

To be more specific, Randolph made four stops at the King Power to add to the quartet of his second debut last Saturday, eight saves in two matches, not bad even if he has had to pick the ball out of his net five times.

The goalkeeping display was a rare shining light for David Moyes on another abysmal night and supporters agreed, with one calling him the Man of the Match, another describing his showing as “very good” and a third stating how good it is to have the 33-year-old back.

2 small positives. Randolph played well and stopped it being 7-1. Loved the new chant that’s a variation of Martins in Goal. “We’ve got a chance Roberto’s in Spain!” 🤣🤣 and that is why I will keep supporting West Ham. 🎪🎪🎪⚒

Randolph motm and we conceded 4 goals

This has been truly appalling from West Ham. Antonio was excellent when he came on. Fornals tried and Randolph was very good. Otherwise, everyone was poor. Lanzini worst of all.

Darren Randolph how I’ve missed you 😍😍😍