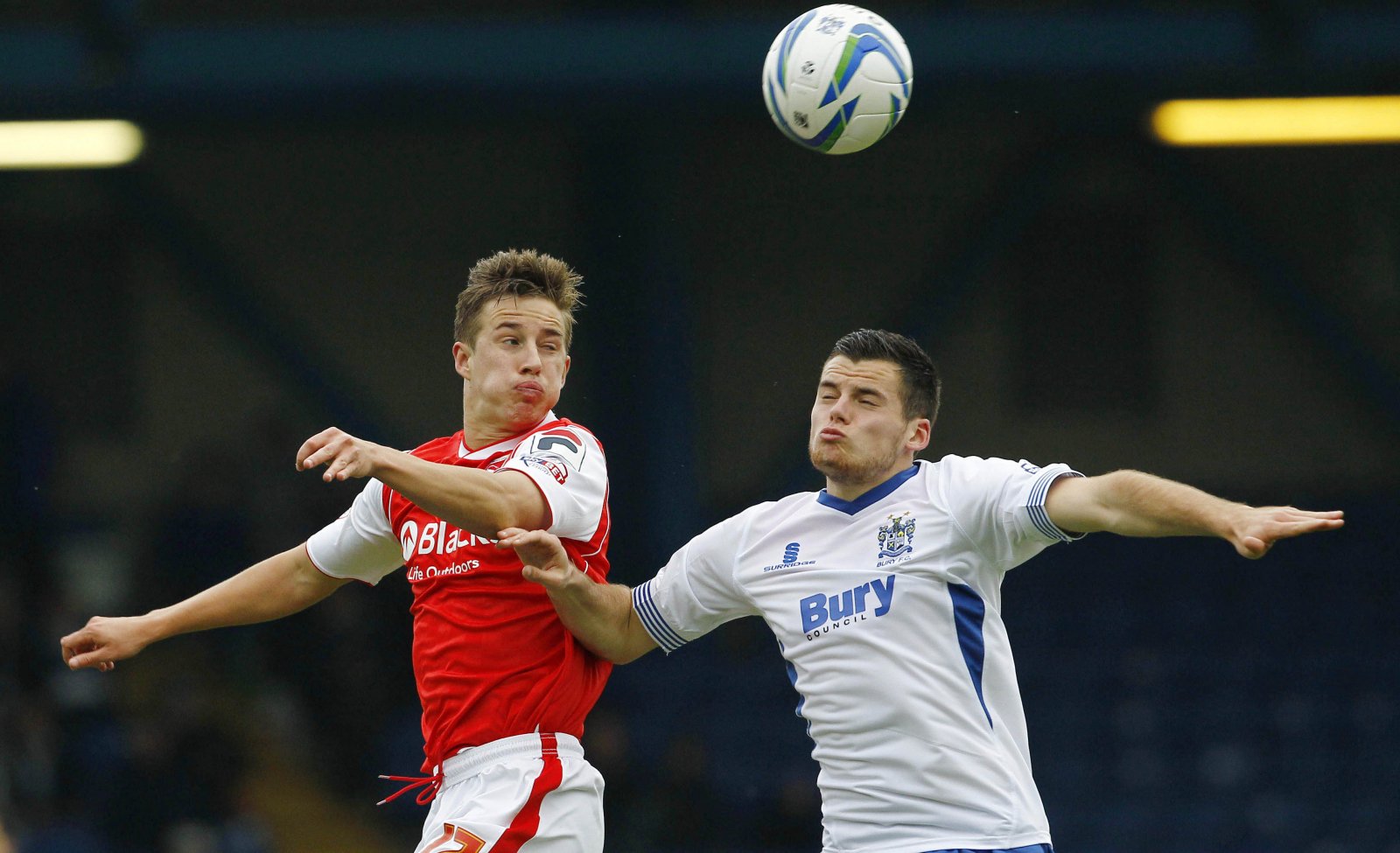 Some supporters on Twitter have been praising a touching gesture made by the club this week, following the tragic death of Matlock Town’s Jordan Sinnott.

Our shirt is on its way @JordanShirts. #Sinnott25 ❤️ pic.twitter.com/sFxkBvoMcQ

The ex-Huddersfield Town man was on a night out in Nottinghamshire last Friday when he was attacked, leaving him with a fractured skull, from which he would pass away that evening at the age of 25.

Three 21-year-old men are currently being detained by police on suspicion of murder whilst his brother Tom is helping to arrange Jordan’s funeral.

He’s also collecting football shirts to display at the service, with many clubs at home and abroad sending in shirts with ‘Sinnot 25’ on the back.

Our club is one of the latest to join in with the tribute and supporters were touched by the gesture, with one stating that it was finally something to be proud of supporting West Ham and another that it was about time the club did something right…

Finally something to be proud of supporting this club!!

About time @WestHam did something right for once

Well done @WestHam finally some good to talk about