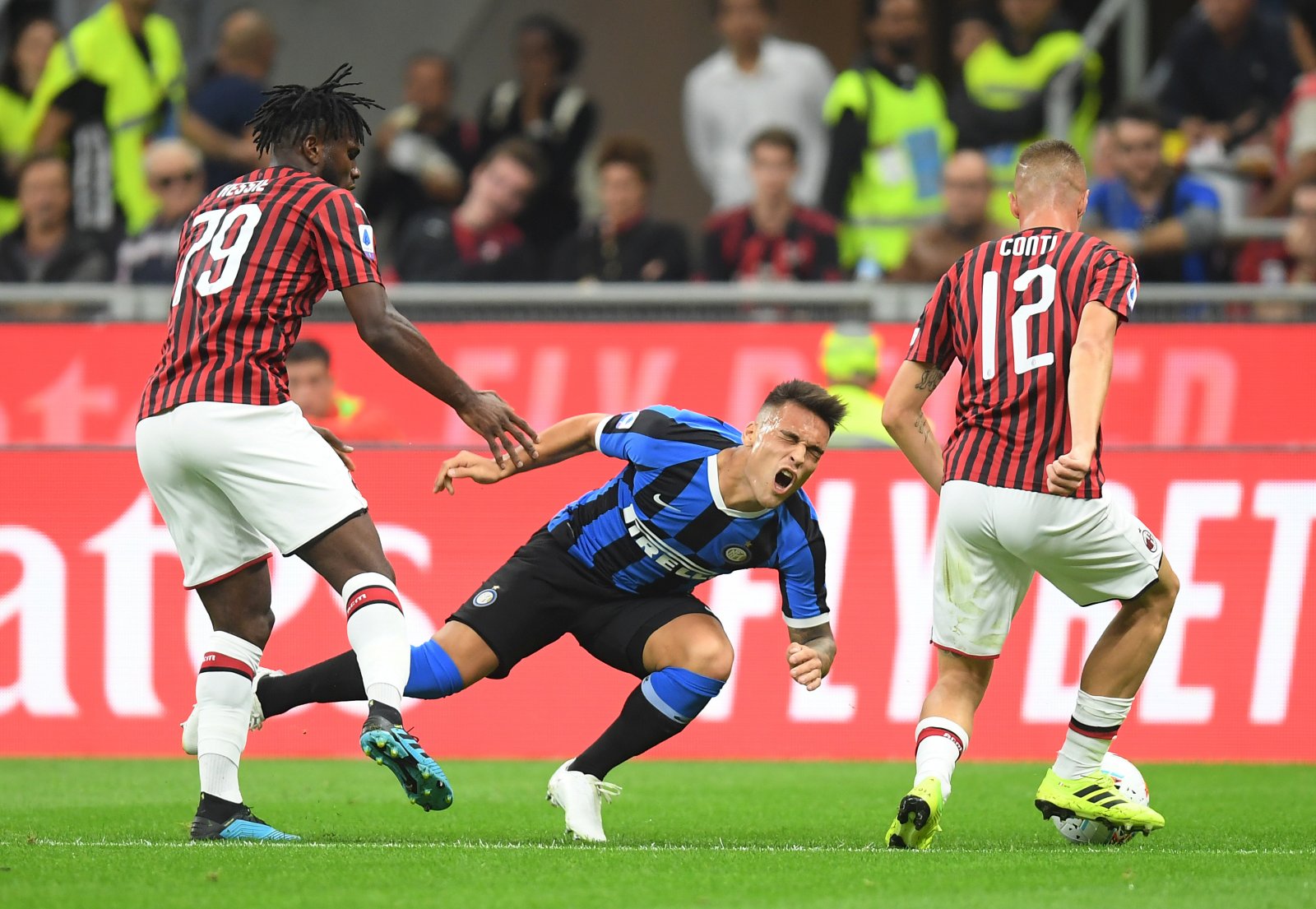 Fans on Twitter have been discussing the latest transfer rumour involving the club, which relates to AC Milan midfielder Franck Kessie.

The Evening Standard have reported this Tuesday that the 23-year-old has been offered to David Moyes, who is keen to bolster the midfield in this window, on a loan deal until the end of the season.

The Ivory Coast international had been previously linked with a move to the Premier League, including to east London, and reportedly wants the switch to England.

Supporters were divided when reacting to the speculation, with some urging the board to get the deal done, while others are  not so keen on the idea of Kessie being signed…

He is exactly the type of player that we need in midfield next to Declan Rice.

Would be perfect alongside Rice…

Would be a panic buy. Much better options out their.

There isnt going to be anyone