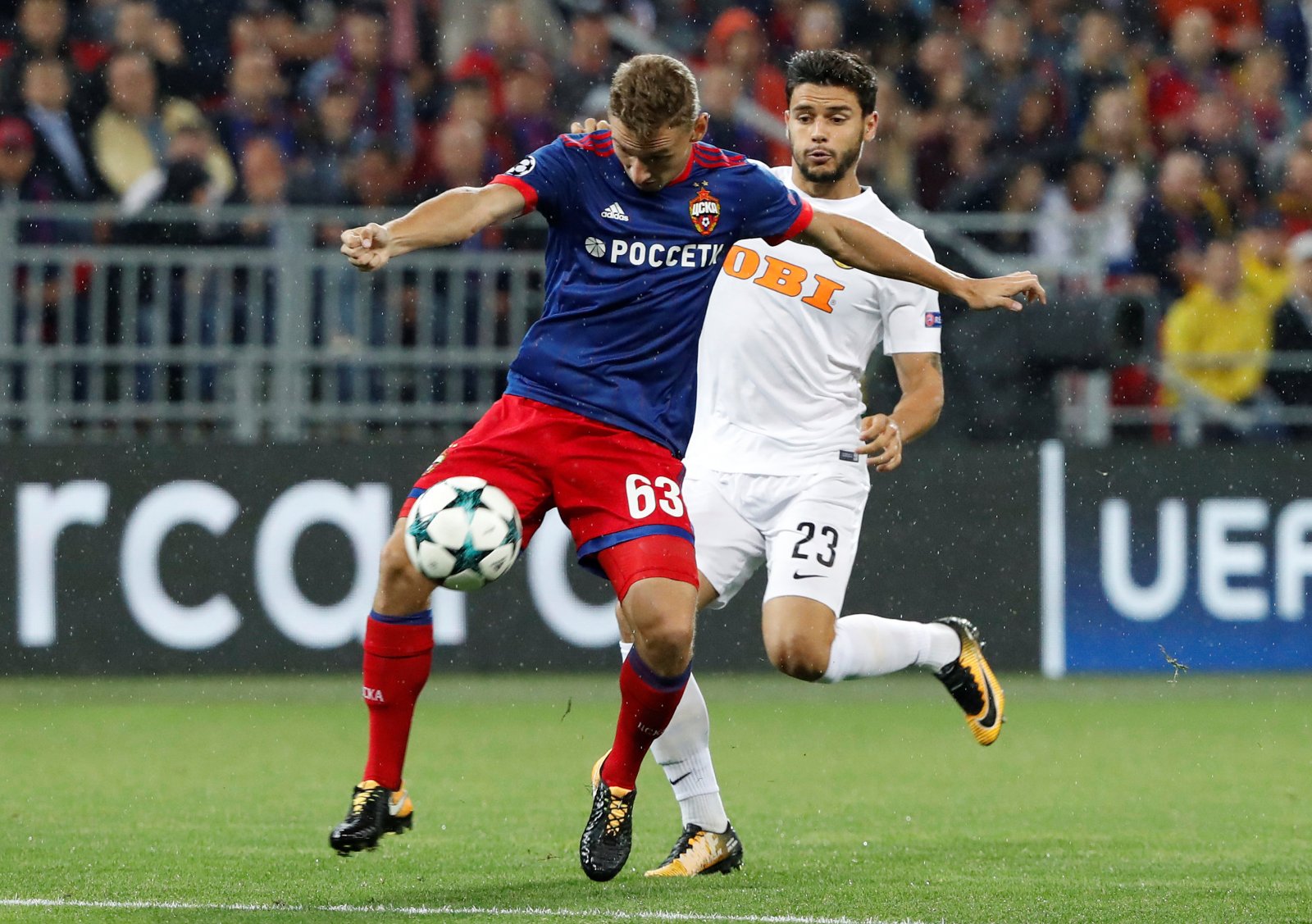 Many fans on Twitter are feeling pessimistic as Fyodor Chalov is linked to the club once again.

West Ham are looking to sign a new forward this month and there is interest in Russian international Fyodor Chalov.

ExWHUemployee claimed on his radio show last Tuesday evening that David Moyes is looking to bring in a new forward this month and he does have interest in the 21-year-old.

Supporters will remember Chalov’s name from speculation last year as he was rumoured with a move to Manuel Pellegrini’s men before Sebastien Haller and Albian Ajeti were brought in, instead.

However, a large group of fans are not feeling good about the possibility of the deal with some not having faith in the player and others understandably not believing the board will be able to get it done.

So we’re not signing him then

No chance. Will cost money.

this is getting old now…

He will be too much money as he isn’t free!